In context: Charles Matthew “Chuck” Geschke, an American computer scientist best known for co-founding Adobe, died on Friday at the age of 81. Geschke and Dr. John Warnock started Adobe in December 1982 after leaving their jobs at Xerox to develop and sell the PostScript page description language. The product gained the attention of Apple Computer, who licensed PostScript in 1985 to use in its LaserWriter printers, effectively jumpstarting the desktop publishing revolution. Geschke served as Adobe’s chief operating officer from December 1986 to July 1996 and president from April 1989 until April 2000. He was also chairman of the board from September 1997 until January 2017 and a member of the board until April 2020.

Warnock, meanwhile, was instrumental in the creation of the Portable Document Format (PDF) through a project called Camelot. In 2009, Geschke and Warnock received the National Medal of Technology and Innovation from President Barack Obama. It’s one of the highest honors that can be bestowed upon engineers, scientists and inventors.

Warnock in Adobe’s official statement on the matter said he could never have imagined having a better, more likable, or more capable business partner. “Not having Chuck in our lives will leave a huge hole and those who knew him will all agree,” Warnock added.

Let's not forget when he was kidnapped at gunpoint in the early 90s.... Probably the most interesting part of his life to "average" people.

Here's a much better article... 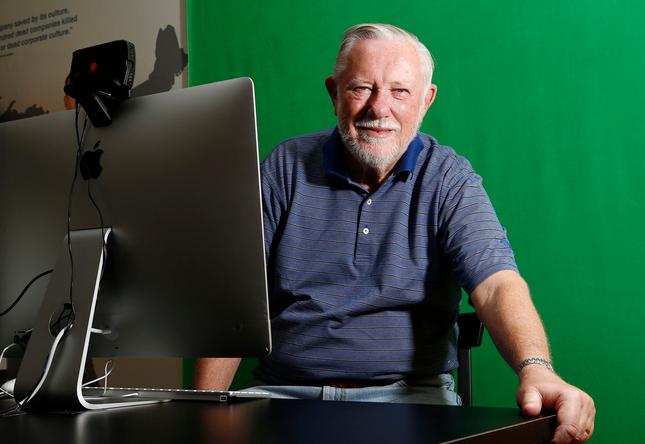 The longtime Los Altos resident founded Adobe in 1982 with a colleague from Xerox, John Warnock, and served in several high-profile roles until his retirement in 2000.

www.mercurynews.com
Reactions: Reehahs
You must log in or register to reply here.