I always thought that having an bulky external video card kinda defeated the purpose of having a craptop to begin with, portability. Portability is the only real advantage that craptops have over desktops and you pay a stiff premium in both price and performance for that feature. I honestly don't understand how Dell can have so many bad ideas but people still buy them. 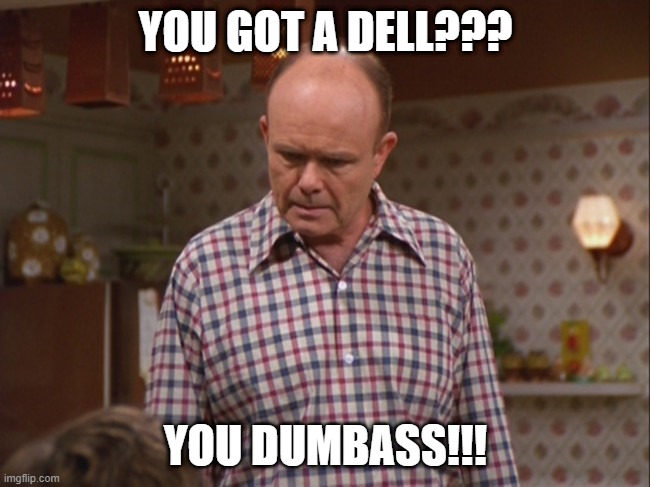