Why it matters: As we get closer to the official Raptor Lake reveal, some engineering samples are bound to find their way into the hands of prospective black market dwellers. An early version of the Core i9-13900K was reportedly sold this week, so it'll be interesting to see if this will spawn some new benchmarks of the yet-to-be-released 13th-gen flagship CPU. Intel's first Raport Lake processors are expected to launch later this year, and they'll be the last to be made using the Intel 7 process node. From that perspective, there isn't much to expect in terms of performance improvements or new architectural features, and Team Blue was decidedly vague about this when it discussed its roadmap at an investor meeting earlier this year.

The rumor mill spilled a few benchmarks run using engineering samples of the upcoming Core i9-13900, and the results look promising for people who are aiming to skip Alder Lake. Multi-threaded performance on the Raptor Lake flagship may see a 20 percent boost over the Core i9-12900K when running at the same clocks, mostly thanks to some extra efficiency cores. Some speculate the new 13th-gen processors will also have some thermal headroom for higher boost clocks on one or two cores, but it's too early to tell. However, we may soon have answers to that question and many others, as someone reportedly bought a Core i9-13900K engineering sample on the black market.

If this is the real deal — and there's a pretty high chance it isn't — the buyer may have managed to acquire an early engineering sample that is now obsolete. The listing does include a supposed screenshot of CPU-Z showing the part as having eight performance cores (Raptor Cove) and 16 efficiency cores (Gracemont), but the part where the important information is was obscured, so it's hard to tell if this is indeed a Raptor Lake CPU.

Interestingly, the sample was listed at 2850 yuan, or around $424. This is surprisingly low for an engineering sample sold months before the official launch. At the same time, the seller claims the CPU will work when installed on an Asus Z690 ROG Apex motherboard, and can also be overclocked. 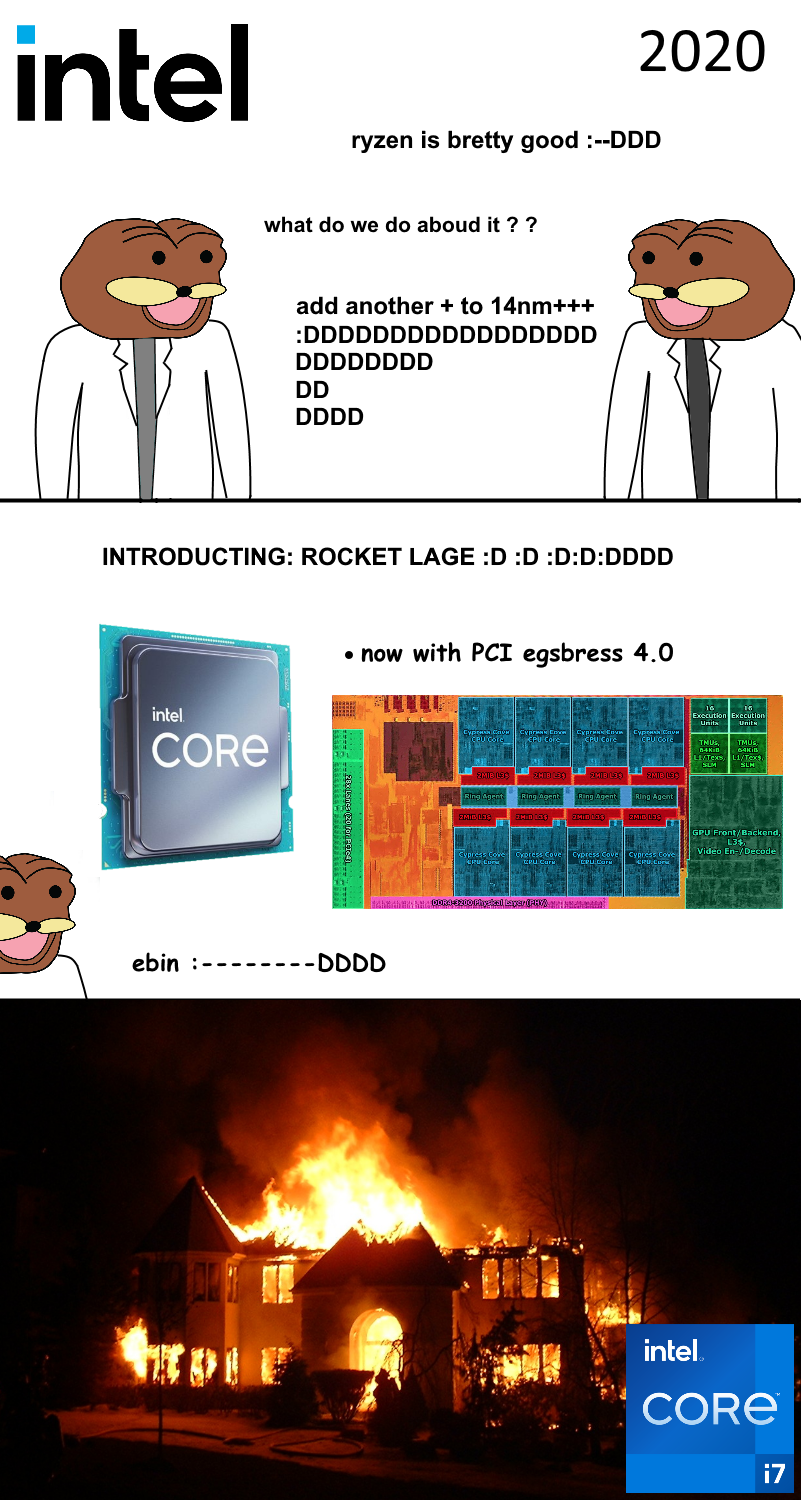 TechSpot Elite
Yeah, I really doubt that this is legit because all Intel would have to do is out-bid everyone else for it and from the numbers on it, they'd know who stole it in the first place. No amount of money that this CPU could fetch would be worth ending one's career over.
You must log in or register to reply here.