Why it matters: Leaks are not exclusive to unfinished products being left or lost. Many leakers have connections with or work at supply chain vendors. To curb these leaks, Apple has reportedly sent out warning letters to reputable leakers demanding they not reveal company secrets. Apple has always been secretive about products it has in the works. Yet, despite its best efforts, leaks always seem to get out. Remember the employee who left an iPhone prototype in a pub? MacRumors notes that one reliable leaker, who goes by "Kang" on Chinese microblogging site Weibo, posted a letter from Apple's legal team demanding that he refrain from sharing details about unreleased products. It claims that his actions could share information with Apple's competitors. It could also "mislead" customers regarding devices that might not ever make it to production.

Same happened to me last year…

Kang says he is under no obligation to comply with the notice since he has never signed a nondisclosure agreement. He also says that he has never published undisclosed photos nor made any money from his leaks. Despite that, he indicated that he would be careful with future leaks.

Kang is not the only Apple dirt-disher who has reported being put on notice. Ben Gaskin said he received a similar warning letter last year. However, it's unclear if Apple's threats have any teeth.

Regular journalists reporting on information gained via anonymous sources are protected from legal actions. Online leakers are something of a grey area. Regardless, Apple and other companies will no doubt throw their legal clout around whether the threats would hold up in court or not.

The ONLY way to prevent leaks is not to hand out your prerelease products and specifications.

TechSpot Elite
Don't get me wrong, I don't exactly support leaks (as it's usually done in bad faith), but this is just Apple straight up thinking they're better than everyone else and can get away with being a bully to reporters.

But maybe if they didn't contract their process to the cheapest chinese bidder...
Last edited: Jun 28, 2021
Reactions: 0dium, thelatestmodel, Knot Schure and 3 others
K

I don't believe Apple - It claims that his actions could share information with Apple's competitors. It could also "mislead" customers regarding devices that might not ever make it to production.

Does anyone believe that drivel - what apple user is going to cry - but your leakers misled me . as for competition - sure they may follow it - they may also follow patents, hirings, contracts etc blah blah - but really unless something new is on the table - does it even matter - if I gave 20 people 3 years off flagships from 4 phone makers - all OS updated - no markings , no prior knowledge - do you think they could the phones in the correct order of manufacturer.- only way is run an intensive game they normally never play with a framerate checker - or checking how many megapixels in a photo - but general usage - Yeah Nah
I think someone pranked some apple users saying and old phone was their new one on YT - we they tested it - they all gushed have more responsive , better it was ( well all who were shown ).
Unless for old phone is dead or missing - or the new phone has feature you need - why bother .
TVs are coming with HDMI 2.1 maybe you need it- what are phones bringing..........
L

I wonder if the rumoured AR/VR headset/Glasses is what's spooked them? Surely they couldn't give a crap if someone finds a prototype iPhone it's free publicity and they're constantly playing catch up on features so it's not like any trade secrets will be lost. 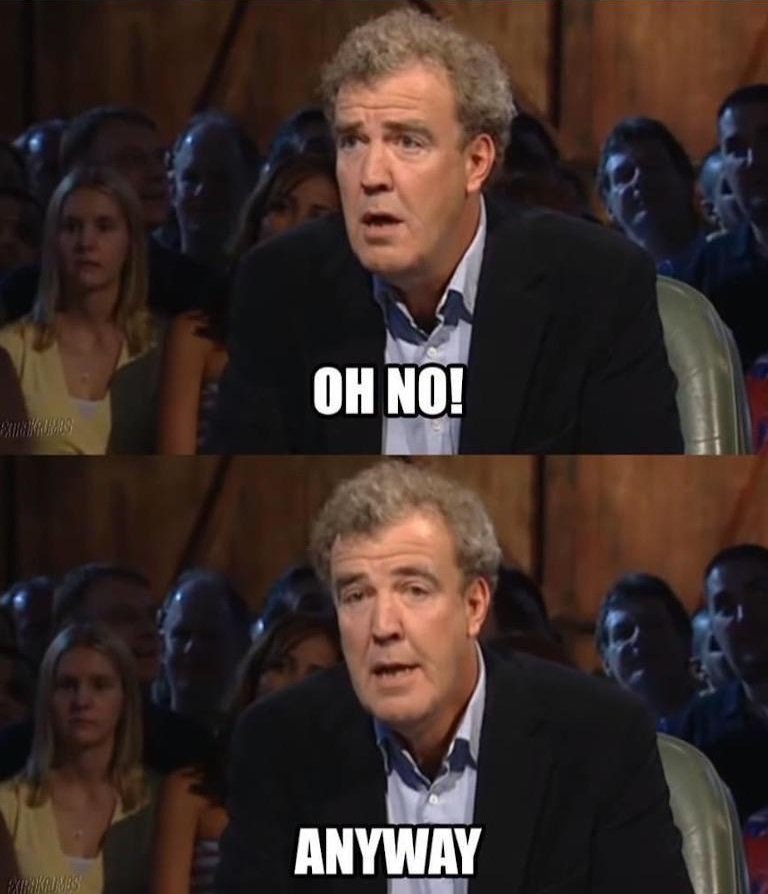 m4a4 said:
Don't get me wrong, I don't exactly support leaks (as it's usually done in bad faith), but this is just Apple straight up thinking they're better than everyone else and can get away with being a bully to reporters.

But maybe if they didn't contract their process to the cheapest chinese bidder...
Click to expand...

Yeah - No NDA signed, just be silent and don't comment. Be like, OOPS! SHHHHH,,,,, They put out these types of stories and statements to get a reaction... People start talking and BAM...

Leakers should just be HUSH-HUSh in response to Apple's comments.

Regards,
The Public
Reactions: 0dium
You must log in or register to reply here.