“It finally happened, I can't say it wasn't expected, Denuvo filed a case against me to the authorities,” Voksi commented in CrackWatch, a subreddit devoted to cracking DRM-protected games. “Police came yesterday and took the server PC and my personal PC.”

He said he tried contacting Denuvo to come to a “peaceful resolution,” but was told that Bulgarian prosecutors will decide his fate. While it seems that he is willing to defend himself, even calling out for a lawyer in the community to contact him, he does appear to be giving up on the cracking game.

“Sadly, I won't be able to do what I did anymore,” he said. “Maybe someone else can continue my fight.”

The “fight” he refers to is the ongoing battle between software developers and pirates, but to him, it is more than that. Voksi sees DRM suites like Denuvo as “bloated software in our games [that] shouldn’t be allowed at all.”

Indeed, Denuvo has faced much criticism regarding its effects on game performance. Coupled with the fact that its algorithms are often cracked within days, some have questioned whether or not it is useful at all. Last year, when Tequila Works released Rime, Denuvo choked performance so severely the devs decided to release a DRM-free version on Steam.

Even though Denuvo was able to shutdown Voksi and Revolt. It is nothing more than a drop in the bucket in a cracking community that is thriving with groups like CPY, CODEX, and dozens of others still out there. They have made a competition out of who can crack the newest version of the company’s tamper protection first. This can hardly be called a victory for Denuvo or DRM.

I personally do not buy any game with Denuvo. Hope the cracking community riles up even more to continue to give Denuvo a taste of their worthless medicine.
Reactions: ForgottenLegion, Reehahs and BSim500
E

Nice of Denuvo to combat piracy in a way that doesn't negatively impact gamers.
F

It must boggle Denuvo execs minds how a company like CD Project Red or GoG can remain in business.
Reactions: SirChocula, ShagnWagn and Cal Jeffrey

ForgottenLegion said:
It must boggle Denuvo execs minds how a company like CD Project Red or GoG can remain in business.
Click to expand... 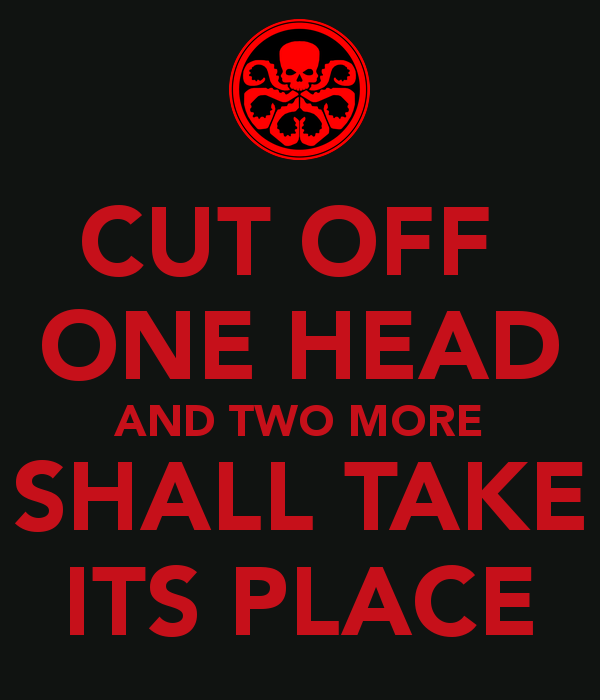 I've been burned numerous times in the past for buying games before being able to try them. This allows me to try before buying. There have been several companies to make money from me because of this. Now I do not any more, so these companies are losing out of cash from my wallet. Their loss.

I'm sorry, but watching videos of someone else playing does not mean I will like the controls or that my computer will even be able to play it.
You must log in or register to reply here.