ok ive never installed a Mac OS on an iMAC without the origional discs.

So this is a bit new: I have a copy fo MacOS X (image created from origional disc a while ago) stored on my PC.

2. - Drivers is an issue for me as i never really know how these work. are the drivers installed automatically or do i need to download and install drivers?

3. - I think its MacOS Tiger i have. is this compatible with the iMAC?

You need to know the processor type {PowerPC vs Intel} for both the target system(iMac) and that which is contained on your disk.

1. Probably. Yes, if you made the image on a PC and you made it as a real disk image rather than just copying the contents. Although it actually may be bootable even if you just copied the contents.. So I think you are good there. Tiger comes on 1 DVD or 4 CDs - last Mac OS to still be available on CDs afaik. You have to hold "C" or "D" down (depending on the iMac's age) to get it to boot off the install disk.

2. Drivers for stuff in your computer are already there, so no need to worry about that. If your printer came out after Tiger then you may have to go to the manufacturer's site for the drivers. If your printer is a few years old, the drivers are likely automatically installed. Hint: If you don't anticipate using a lot of different printers, hit the Customize button during the install (its on an early screen, on the bottom left of the white box in the middle of the screen) - there will be a printer drivers section and you can uncheck all the brands you don't expect to use.

3. Probably, unless its a pretty new iMac. ie - if the iMac originally shipped with Leopard or later then you won't be able to get Tiger to install.
J

thanks for all the help guys got it working nicely

I've never had a problme installing any OS on my iMacs or any other Mac I have owned since 1985! I can't get the Catalina os to download and I paid 24 for a mmbership here but nothing works. I click on download and it goes to an EXTERNAL SITE THAT ONLY HAS MONTEREY ON IT AND I DON'T WANT IT! I guess I wasted my money because so far this site is useless.

Staff member
Does this not take you to Catalina? 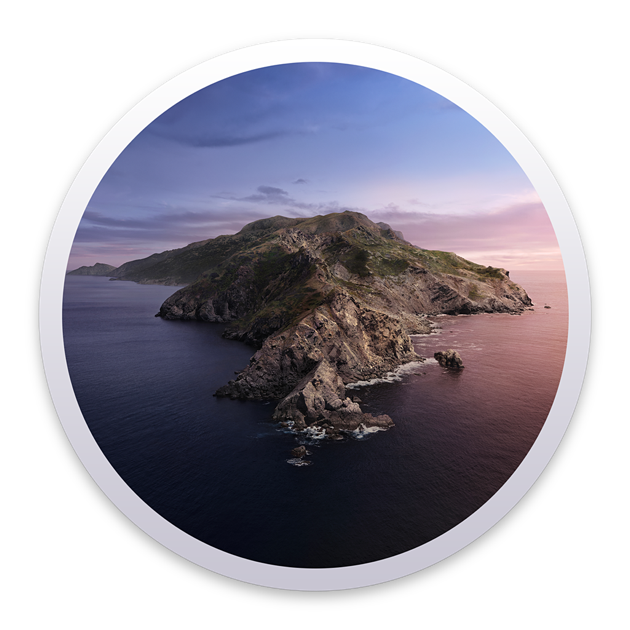 ‎macOS Catalina gives you more of everything you love about Mac. Experience three all-new media apps: Apple Music, Apple TV, and Apple Podcasts. Locate a missing Mac with the new Find My app. And now coming to Mac, your favorite iPad apps. You can even extend your desktop using iPad as a second...
apps.apple.com
You must log in or register to reply here.

Aug 5, 2021
Kijana
K
M
Microsoft Office works on one admin account but not another on same machine