The big picture: Intel forever changed the trajectory of computing – and really, human history – with the introduction of the first commercially available microprocessor. The Intel 4004 launched 50 years ago to the day, on November 15, 1971, but it all started a couple of year earlier when Japan-based Nippon Calculating Machine Corp. asked Intel to design a set of integrated circuits for a prototype calculator called the Busicom 141-PF. As Intel recounts, the original plans called for a dozen custom chips but the company’s engineers managed to adapt the design into just four chips including the 4004 central processing unit (CPU).

Up to that point, one needed room-sized computers to achieve similar levels of processing power. A schematic diagram offers details of the Intel 4004 microprocessor.

The Intel 4004 was a 4-bit chip built on a 10 µm node. It packed 2,300 transistors and operated at a clock speed of 740KHz. FOr comparison, a modern CPU can contain billions of transistors and trillions of operations per second.

Intel Senior Fellow Genevieve Bell said it’s really a story about shrinking things. “And as you shrink them, you increase the potential of the places that they can go and the things that they can pass,” Bell added.

Related Reading: The History of the Microprocessor and the Personal Computer

Stan Mazor, co-inventor of the Intel 4004, said its design was so revolutionary that it took roughly five years for Intel to educate engineers on how exactly to build new products based on microprocessors.

Even still, the direction of progress hasn’t always been clear. “The capabilities of, for example, having a microprocessor of incredible capacity as a hearing aid, was not obvious in 1971,” Faggin said. Something else Faggin didn’t see coming was the speed with which microprocessors developed over time and were adopted by the industry. It's hard to fathom a world without them today, and with the ongoing chip shortage, we're appreciating their presence more than ever.

I woke up to computers when 8008 was on the scene, and then Zilog and stuff, for which I programmed a lot. Boy, this makes me feel old, just like that dude on the picture
Reactions: elementalSG, BadThad, Theinsanegamer and 2 others

My fatherwas in preschool when this came out. Amazing to think now I can hold tens of billions of transistors in my hand.

Happy birthday 4004! I need a tee-shirt that just has 4004 on it - only geeks would understand that one!
Reactions: RF Match

I understand that the article was most likely copy/pasted from somewhere else... but... you can't just have a quote ending with "Faggin said" without FIRST introducing who Faggins is... your photo of him was AFTER that quote... I assume the original article had a paragraph on him that you cut out... maybe proofread a bit before posting a copy/paste article? 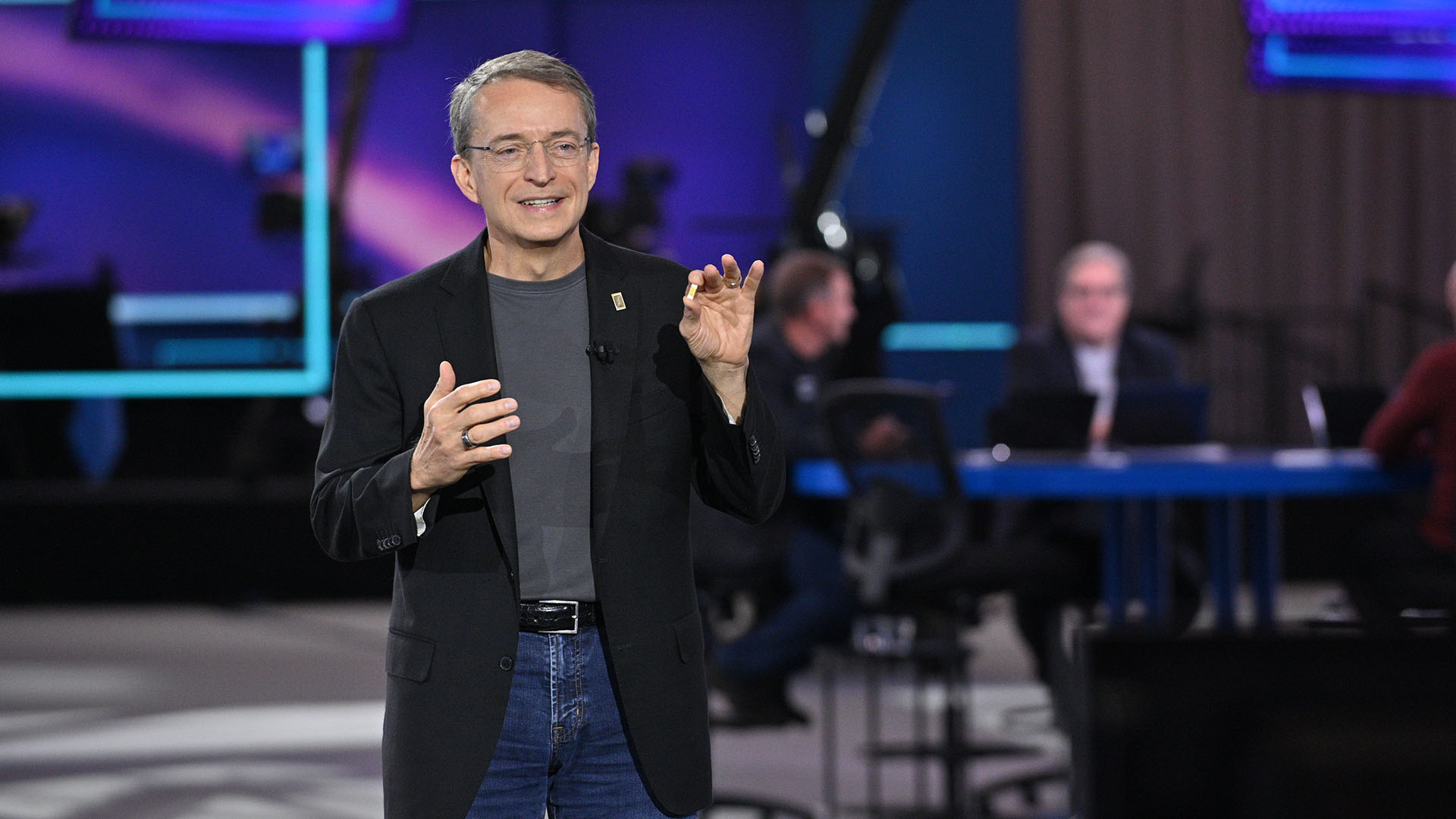 The historical milestone marks the arrival of the first commercially available microprocessor, which would shape life-changing technology.

Saw both the 8086 and 8088 arrive, in fact most people don't realize that up until 2000 GMC was still using the 8088 heavily. I understand from a friend of mine that the last year they used it they were paying about $1 per chip. Bet they wished they had a couple boxcar's full of them now!
D

The 4004 was an interesting concept, but because it was a 4-bit computer (aimed at a single user-terminal design win), it had way too many compromises to interest any other companies aiming that low.

The 6502 was the first world-changing embedded microcontroller (its success grabbed Fredrico, and made him develop his own Enhanced 8080 clone.- the Z80!)

suddenly, you had two powerful 8-bit microcontrollers take the rest of the market by storm!!
Last edited: Nov 15, 2021

TechSpot Elite
It CAN NOT run Crysis.
Reactions: astralcyborg and wiyosaya
M

defaultluser said:
The 6502 was the first world-changing embedded microcontroller
Click to expand...

Strictly speaking it wasn't a microcontroller but a microprocessor. A microcontroller would have the processor, memory and IO all on the same chip. I started out hobby programming on the 6502 in machine code. The Acorn System One computer had 1K of memory and, believe me, that seemed like a fair chunk of memory when you were doing the assembly by hand. I still have fond memories of the thing.

I was in Sixth grade when this came out. By the time I graduated high school, we were just starting to tinker around with the computers. My "first" computer that I owned was the Compaq "portable".

I remember reading elsewhere that one of the co inventors of the 4004 later in life needed a cardiac pacemaker and someone made the comment to him that he invented the chip that eventually made implantable cardiac pacemakers possible.
A

The funny thing is to think about how these ships were designed and engineered. For a long time now, you just fire up a PC and start a specialist program as a first step in the desing journey. But back then...there were no such things. To think that the 4004 for instance may have been designed by hand, on paper (maybe captured on actual blueprints), is fascinating...

Imagine that, Japan is outsourcing to the USA. The scandal that must have been caused in Japan at the time!
J

scavengerspc said:
It CAN NOT run Crysis.
Click to expand...

Was that ever a real question?

ZedRM said:
Was that ever a real question?
Click to expand...

Actually more of a dilemma, a crysis of the soul, if you will. I fancied to study the dichotomy of a huge stack of top of the line GPUs in contrast to the CPU of topic. I then simply used deterministic principals to conclude that no amount of GPU power could get that 4004 off its *ss to function with today's expectations.

Therefore, It CAN NOT run Crysis. Think about it. I'm not wrong. /s

scavengerspc said:
Actually more of a dilemma, a crysis of the soul, if you will. I fancied to study the dichotomy of a huge stack of top of the line GPUs in contrast to the CPU of topic. I then simply used deterministic principals to conclude that no amount of GPU power could get that 4004 off its *ss to function with today's expectations.

Therefore, It CAN NOT run Crysis. Think about it. I'm not wrong. /s
Click to expand...