Tesla may reveal the Cybertruck's new changes next month

TL;DR: Remember Tesla's Cybertruck? Everyone else certainly does. The cyberpunk-themed pickup truck had one of the most controversial designs we've ever seen in a modern vehicle: some praised Tesla for the bold design direction, and others criticized the truck for being too clunky. Regardless of which camp you fall into, Tesla has been planning changes to the vehicle for months now, and sometime in December, we might finally see them. Tesla CEO Elon Musk said on Twitter that we could see the Cybertruck's updated look in a "month or so," which is about as close to firm confirmation as we can expect from the eccentric billionaire.

Musk didn't discuss any of the planned changes in detail, but in one tweet (responding to a user asking if the Cybertruck will be an "ass kicker"), he said the truck is "basically a tank from the future that's road-legal." That statement alone doesn't mean much and is more of a humorous response than anything.

Sure, maybe in a month or so

However, it does imply that Tesla hasn't bowed under the pressure from critics, and has decided to retain the vehicle's futuristic aesthetic. Only time will tell, but I hope that's the case. Personally, I was one of the folks that actually liked the Cybertruck's design. It looked unlike anything we'd ever seen before, which is a rarity in the car industry.

At any rate, based on past announcements from Musk, we know that, at the very least, the Cybertruck will likely be about three percent smaller and have a better suspension than it did when we last saw it. The window sill height will also likely be lowered a bit, and the center line should be more level.

Of course, those details were provided by Musk way back in April, so it's very possible that they're no longer representative of the Cybertruck's new design.

I can’t wait for a real electric truck. That looks “normal”.

QuantumPhysics said:
I can’t wait for a real electric truck. That looks “normal”.
Click to expand... 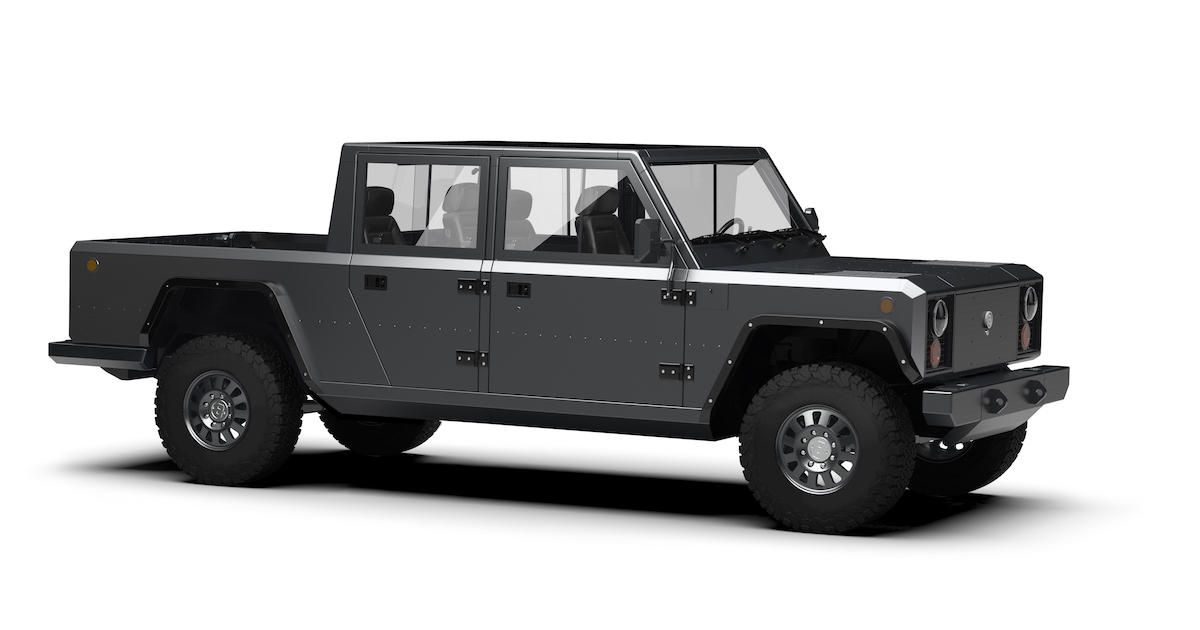 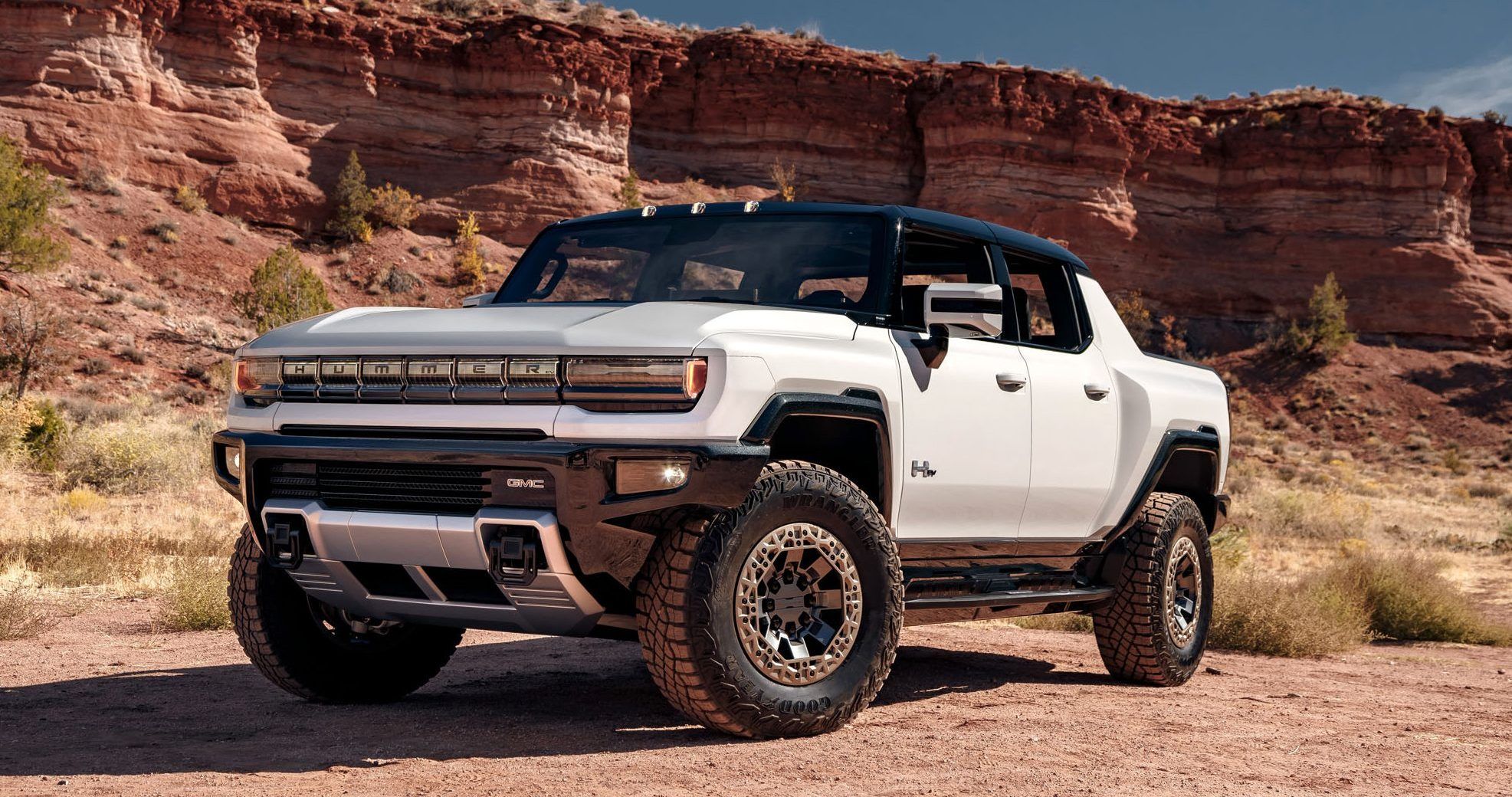 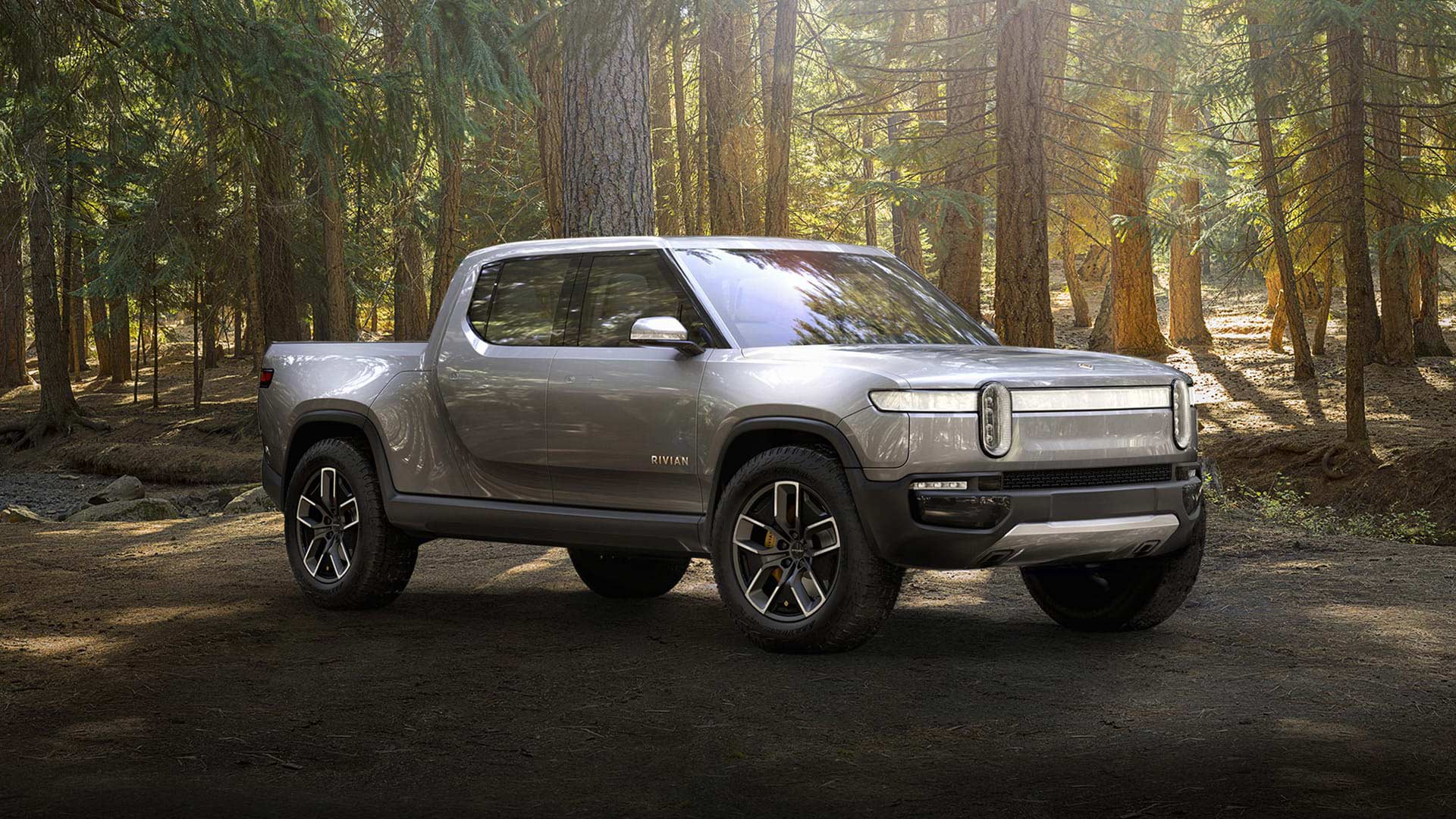 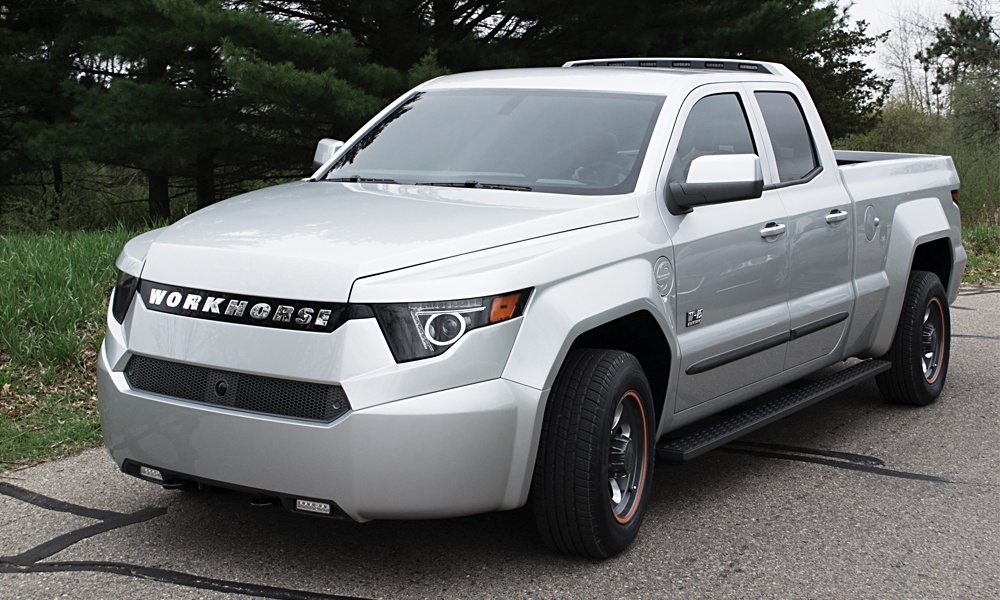 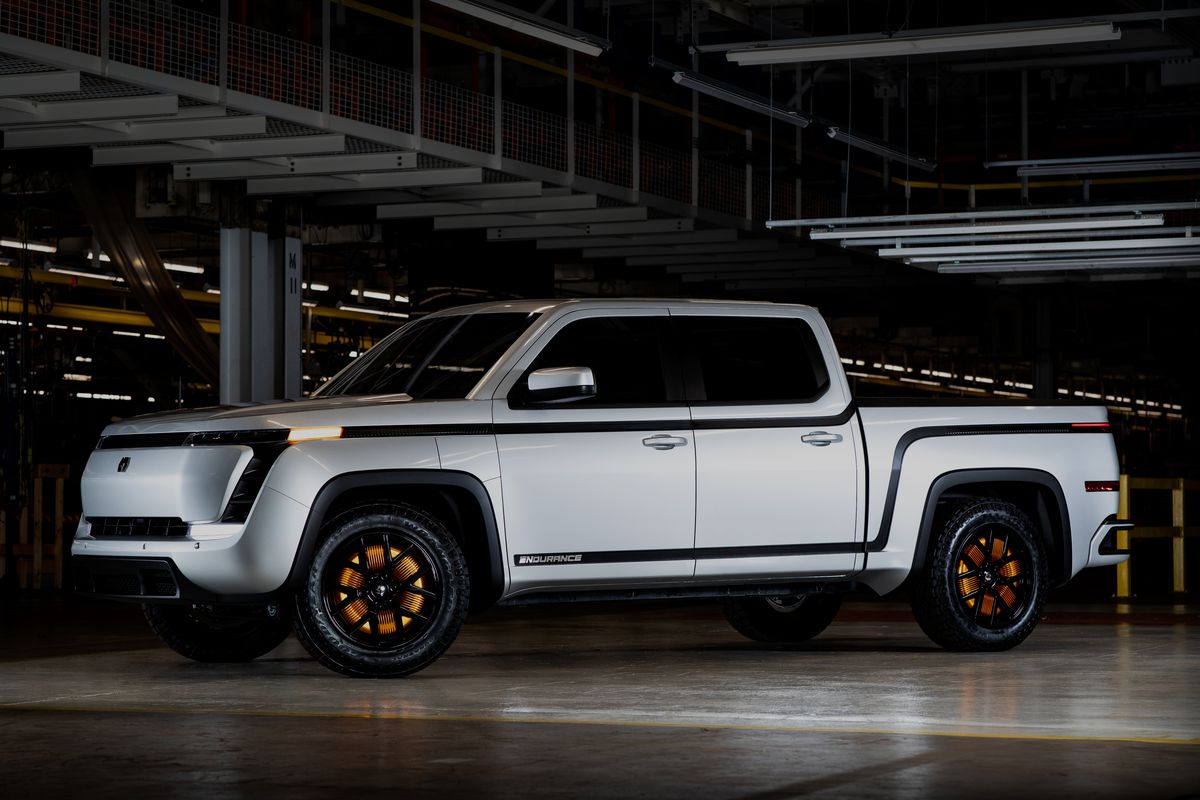 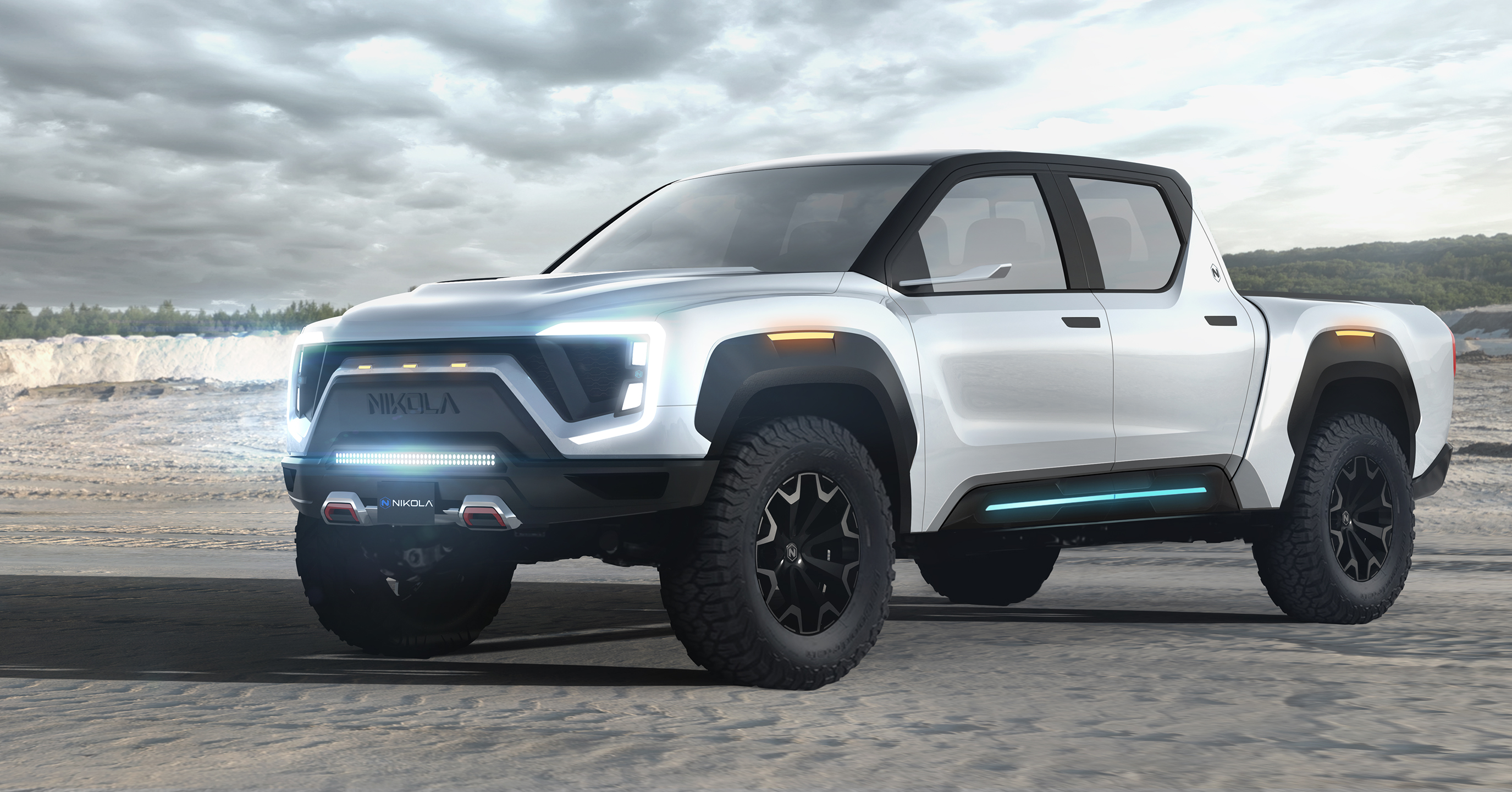 I personally would wait for the F-150e

Guess which one is Musk here...


The big reveal is coming...
Reactions: drjekelmrhyde and Godel
M

I actually like the Cybertruck look and put deposit for the dual motor. The Hummer is just way too expensive with a starting price of $112k.
E

Well it seems to be a race because if Ford can't beat any of its competitors or don't bring out Ford pickup that has more miles for cheaper they'll go bankrupt ...

mctommy said:
I actually like the Cybertruck look and put deposit for the dual motor. The Hummer is just way too expensive with a starting price of $112k.
Click to expand...

You really believe the Cyber truck will cost only $70,000 at launch?
You must log in or register to reply here.