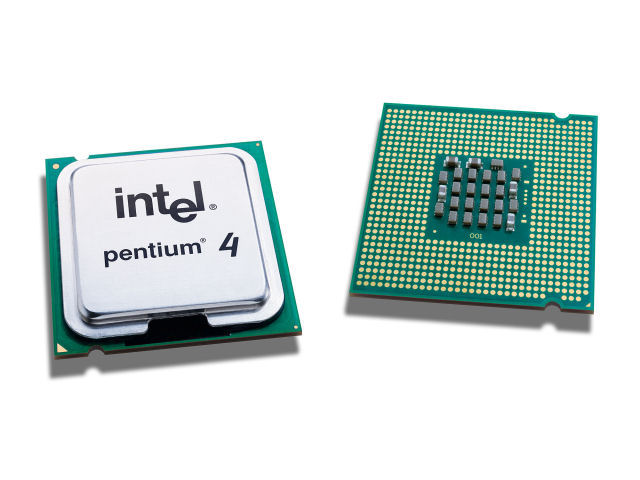 Intel Pentium 4 processors run Windows 11 because of an oversight on Microsoft's behalf. Even single-core ones are eligible for Windows 11, provided that they support Hyper-Threading.

The computers this applies to will be very old. My Medion has stayed on XP. I bought another PC because some of the hardware would no longer have worked in Windows 7. For some of the hardware such as the sound card no updated drivers were released for newer OS. I've just ordered a new desktop to replace the replacement for that XP machine.
You must log in or register to reply here.

Enthusiast manages to run Windows 11 on a single-core Intel Pentium 4 chip from 15 years...
2

Microsoft may tweak Windows 11 minimum requirements to include Intel 7th-gen and AMD 1st-gen...
2