Signs all over Seattle mark 'the end of the internet' as Thursday, December 2, 2021

Through the looking glass: Are you reading this post right now? Yes? Are you sure? Because according to signs that have been popping up all over Seattle, Washington, the internet ends today. I know I just posted this article on the internet, so maybe they mean it ends at midnight? It's a bit hard to imagine what the world would be like without the internet, especially for those young enough (not me) to have zero knowledge of what it used to be like in the late 1980s and early 90s. There are fully grown adults right now who only know what an encyclopedia is because they read about it on the internet or they think you meant to say "Wikipedia." Even those who remember back in the day could hardly manage to get by without some sort of connection to the World Wide Web.

Seatle is home to more than 45,000 Amazon employees whose jobs exist solely because of the internet. So it might have come as a surprise to some of them when signs around Seattle began displaying the message, "12022021 INTERNET ENDS." Hmmm, 12/02/2021?

Damnit man! I was just gettin’ the hang of it Bwaaaha ha ha Asta Lavista baebi

CNET's Gael Fashingbauer Cooper, who lives in the Seattle area, first noticed the ominous prediction on the sign for a sushi restaurant. Its placard had previously read "Now closed Mondays." She snapped a picture of the letterboard, thinking it was funny and unique, only to find people had seen the message all over Seattle.

Several replies to Cooper's tweet showed the same warning on various street signs and business placards throughout the city. A particularly interesting one appears on the N 80th Avenue overpass sign. That one was made to look like an official WDOT marker—professionally printed on metal and bolted to post the same manner as the other signs.

INBOX: "I found that the end of the internet is either:

It's reminiscent of the Mayan Calendar scare of 2012. As you may recall, the world was supposed to end on December 21, 2012 (12212012). What is the fascination with number sequences featuring zeros, ones, and twos? The world may never know, although this particular mystery was solved as of Thursday at 2 pm PST.

Cooper noted in her original article that one of her colleagues found a web page called "12022021endoftheinternet." It appears to mock the original end of the internet webpage.

The end of the internet is either.. 1)Somewhere in Seattle Washington or 2)Happens on December 2nd 2021 👀 pic.twitter.com/u0Zcj8Kvbv

There was a timer counting down to 2 pm December 2. Well, 2 pm has come and gone, and presumable at the appointed time, the owner of the site posted a video plugging an "anti-cyberpunk novel" called "Murderf**ckers at the End of the Internet." Of course, the cryptic signs were placed by the author Dae D Shields or his confederates as viral marketing for the book.

So no need to worry. Your doomscrolling will not be interrupted any time soon. That is unless you want to read a sci-fi book about a future Seattle that actually sounds rather interesting.

Sounds like a probable ripoff of the comic "Analog".

People used to live their lives. Today is like mobile phone zombie post-apocalypse.

Imagine though, coronavirus, in the world without Internet, where people simply cannot work from home. Then you understand how world pandemics spread in the past, like hurricane.

Seattle...live there? Better you than me
Reactions: Jack Deth

A few years ago we had billboards here predicting the second coming of Jesus on some date. The time wasn't given but I hoped I could see it without missing lunch. Weeks of nail-biting anticipation and... nothing. Unless it did happen during lunch; just my luck if so. Some months later the billboards were gone.
Reactions: Knot Schure and Beerfloat

TS Special Forces
This reminds me of the predictions of doom that surrounded Y2K.
Reactions: Cal Jeffrey

mailpup said:
This reminds me of the predictions of doom that surrounded Y2K.
Click to expand...

Don't let Elvis hear you say that didn't happen. He started that rumor. I'm still waiting for John F. Kennedy Jr. to weigh in on this.

You realize that if you want to date file dire predictions of doom, yesterday was actually 2021-12-02. Any other order makes no sense.
Reactions: Cal Jeffrey

TechSpot Elite
OFC the internet will end. It's because the date is wrong. They put the month first instead of the day.
Reactions: Cal Jeffrey

Puiu said:
OFC the internet will end. It's because the date is wrong. They put the month first instead of the day.
Click to expand...

There's no "2" in binary math, so the date is meaningless anyway.

And I still say if you want to file by date, it has to be organized (year) (month) (day).

In the UK we date things by Day Month Year.. So it could be that the internet already ended on the 12th of Feb and we didn't realise lol!

Also, why does it have to be a date? it could just as easily be an 8 digit map reference or some other numeric code.
Reactions: Cal Jeffrey

Ravey said:
In the UK we date things by Day Month Year.. So it could be that the internet already ended on the 12th of Feb and we didn't realise lol!
Click to expand...

Yeah well, you drive on the wrong side of the streets as well.

Besides, I thought the internet ended officially when Trump was kicked off of Twitter. (Not that that's a bad thing, and only if you take his word for it).
Reactions: Ravey

You forgot to mention the Jewish space lasers, and Trump being returned to his throne,.
Reactions: Theinsanegamer

I prefer to use Year Month Day when I can. Never the less, there Internet is still working. Darn, guess I have to work today.

captaincranky said:
You forgot to mention the Jewish space lasers …
Click to expand...

The tables have turned, time for some payback 80 years in the making.

All pointing to the unfortunate downside of the internet ... once every kook was given a voice, they all chose to exercise it and won't be stopping anytime soon .....

Uncle Al said:
All pointing to the unfortunate downside of the internet ... once every kook was given a voice, they all chose to exercise it and won't be stopping anytime soon .....
Click to expand...

It's a bit surprising that Techspot would even report on this. It's not tech news in any way.
Reactions: Jack Deth

Uncle Al said:
All pointing to the unfortunate downside of the internet ... once every kook was given a voice, they all chose to exercise it and won't be stopping anytime soon .....
Click to expand...

I'll be with you in a minute. This old XP clock still has a HDD, and it takes forever to boot.. 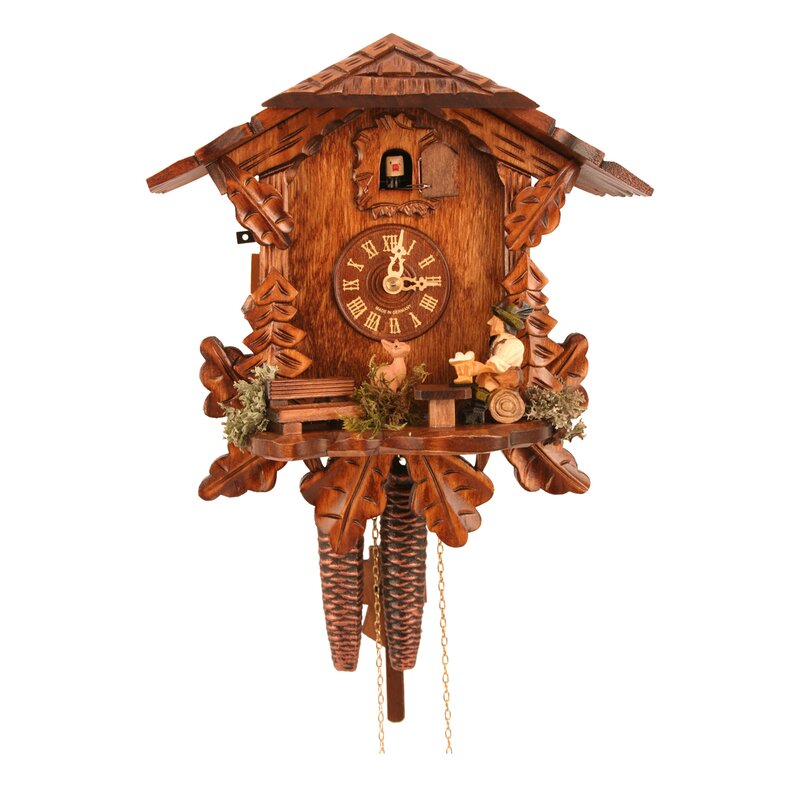 seeprime said:
It's a bit surprising that Techspot would even report on this. It's not tech news in any way.
Click to expand...

OK Boyz and Gurlz, (or whatever variant of those you've decided to be), listen up:
Suppose we had internet in 1776, and Paul Revere, (who was way old school), didn't even have a landline phone. .

Before long, he would have realized the grim futility of his midnight ride. for Pandora had opened her new Verizon FIOS router Box, and unleashed pure evil into the world.
Last edited: Dec 3, 2021
J

RudyBob said:
Seattle...live there? Better you than me
Click to expand...

It's a hell hole.
Reactions: RudyBob
B

Oh well...Got to have some fun and maybe wishful thinking? It's Christmas!! Merry Christmas and Happy New Year to all.
You must log in or register to reply here.

J
Zoox will start testing its autonomous vehicles in Seattle