Why it matters: Many believe 2023 to be the year AI goes mainstream, driven by significant investments in any company or product with "AI" or "machine learning" attached to the name. Microsoft's renewed partnership with OpenAI doesn't confirm that prediction. However it shows that the Redmond giant is moving from its failed mixed reality efforts to dreaming big about a future of apps and services powered by artificial intelligence. Microsoft has announced a "multibillion-dollar" investment in OpenAI, the artificial intelligence firm behind the wildly popular ChatGPT service and other projects like DALL-E and GPT-3. The reveal comes hot on the heels of massive layoffs that affected almost every team that had previously been working on Microsoft's metaverse and mixed reality efforts.

The two companies have been quietly collaborating for years, and the latest move signals Redmond is deeply interested in OpenAI's tech as a way to improve its software and cloud services ecosystems. The partnership started in 2016 but became prominent in 2019 when Microsoft doubled a $1 billion investment made by OpenAI's founders and other investors.

Over the following years, OpenAI received an estimated $2 billion and built its infrastructure around Microsoft Azure. Training and testing AI models requires considerable processing power, so Microsoft even developed a dedicated supercomputer to spearhead OpenAI's efforts.

The two companies are short on details regarding their renewed partnership goals. However, Microsoft says we can expect "new categories of digital experiences" for consumers and businesses soon. Bloomberg notes that the investment is estimated at $10 billion over the next few years. The rumor mill recently spilled something about Microsoft infusing its Bing search engine and the entire suite of Microsoft 365 apps with the power of GPT-4 — a yet unreleased AI model that OpenAI should launch later this year. Considering the strong response from companies like Google, a chatbot as a spiritual successor to the infamous Clippy assistant from the 90s doesn't sound that far-fetched.

Much hype surrounds OpenAI's tech in general and ChatGPT in particular. People who have used the tool find it capable of giving believable answers to a wide variety of text prompts. You can ask it to construct poems, answer scientific questions, or even write code for an app or service. In other words, it can imitate how real people write and talk in a way that has captured the imagination of people worldwide.

The responses ChatGPT spews out are far from perfect, but some people are worried the tool could quickly evolve to replace some jobs and create problems, such as students using it to cheat on final exams.

Others like Yann LeCun, Meta's AI chief scientist, are not nearly as impressed with the tool's current capabilities. During a recent virtual press event, LeCun said, "in terms of underlying techniques, ChatGPT is not particularly innovative."

While the scientist believes it to be "well put together" from an engineering standpoint, he stresses that several organizations developed the various tech that makes it work over many years.

In other words, it's not the tech itself that's impressive but rather the scale of the data that's been used to train GPT-3.5, the model that serves as a basis of ChatGPT in its current form. When asked why companies like Meta and Google have yet to unveil similar tools, LeCun explained that both companies would have "a lot to lose by putting out systems that make stuff up."

Many machine learning experts agree with LeCun. The consensus is that generative AI tools like ChatGPT have great potential to augment creative work, but there are many obstacles to achieving this goal. Examples include:

Interestingly, even OpenAI CEO Sam Altman believes the enthusiasm around his company's technology must be taken down a notch. Enthusiasts are already wildly speculating about the highly anticipated GPT-3 successor, but Altman says they're "begging to be disappointed, and they will be."

Of course. They obviously won't say "it's gonna bankrupt us" D
Reactions: Jack77
I

I mean he's right, but you don't need to be innovative to be successful, you need to know your audience. Google wasn't the first search engine but they were the first that did it right and look at them now.

You know Meta, the guys and girls that know all about how our future is going to look.
*cough Dead on Arrival * cough 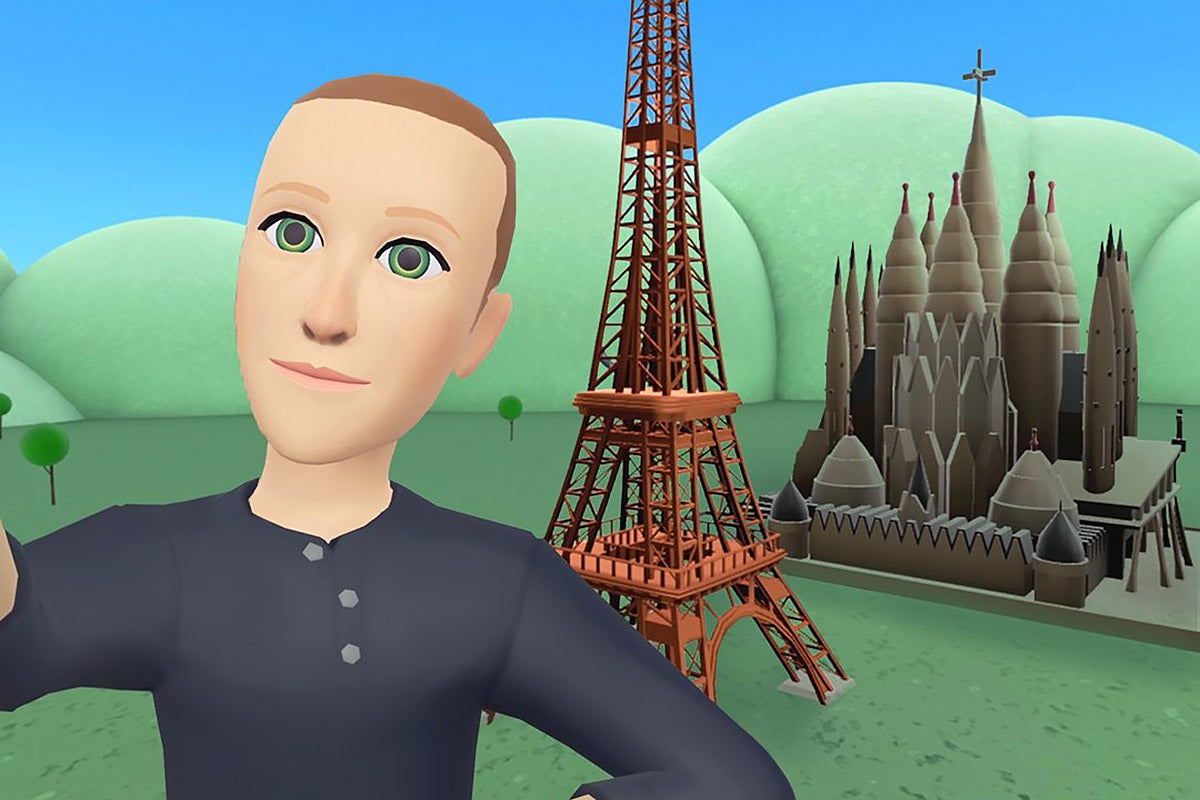 It might not be innovative, but it's doing a helluva much better job than everyone else. Which goes to prove that tech is only good if it's not in the hands of big tech.
Reactions: Darth Shiv
K

Reminds me of what legacy autos were saying about Tesla
Reactions: Mariabliss

I mean, he's right, ChatGPT is a natural consequence of running that size of a neural net, it's not innovative in that sense.

(Side note, the pic in the comments made me think of this -- how does Meta's tech demos look so god-awful? I mean, it's not supposed to look like a AAA game but ugh. Second Life came out almost 20 years ago, when I first saw it like 15 years ago it looked WAAAAAY better than Meta's demos, running on video cards with probably under 5% the GPU power that integrated computer *or* phone graphics have now... and of course (with the residents having made more and more detailed textures and meshes over the years) it looks way better now than it did then.. (usually... you go to some historical areas and they have not had their graphics updated over the years.) )

LemmingO said:
It might not be innovative, but it's doing a helluva much better job than everyone else. Which goes to prove that tech is only good if it's not in the hands of big tech.
Click to expand...

I love how a guy from Meta is talking about innovation when we've seen the technological sophistication of the Metaverse. The biggest clown possible, burning billions of dollars for garbage is critiquing a successful product. I'm crying laughing...

Use in cybercrime is a reason to ban a useful tool?

Should we also ban pentesting tools because they could be used nefariously? Seems doubtful.
You must log in or register to reply here.

Jan 19, 2023
Alfonso Maruccia
A
A
To fight ChatGPT, Google brings co-founders Page and Brin back into service