Service Pack 1 for Microsoft Office 2013 contains new updates which improve security, performance, and stability. Additionally, the SP is a roll-up of all previously released updates. . Learn what's new on this latest version.

This file has to be downloaded directly from an external mirror (official website).
To continue downloading click here. The site will open in a new window. 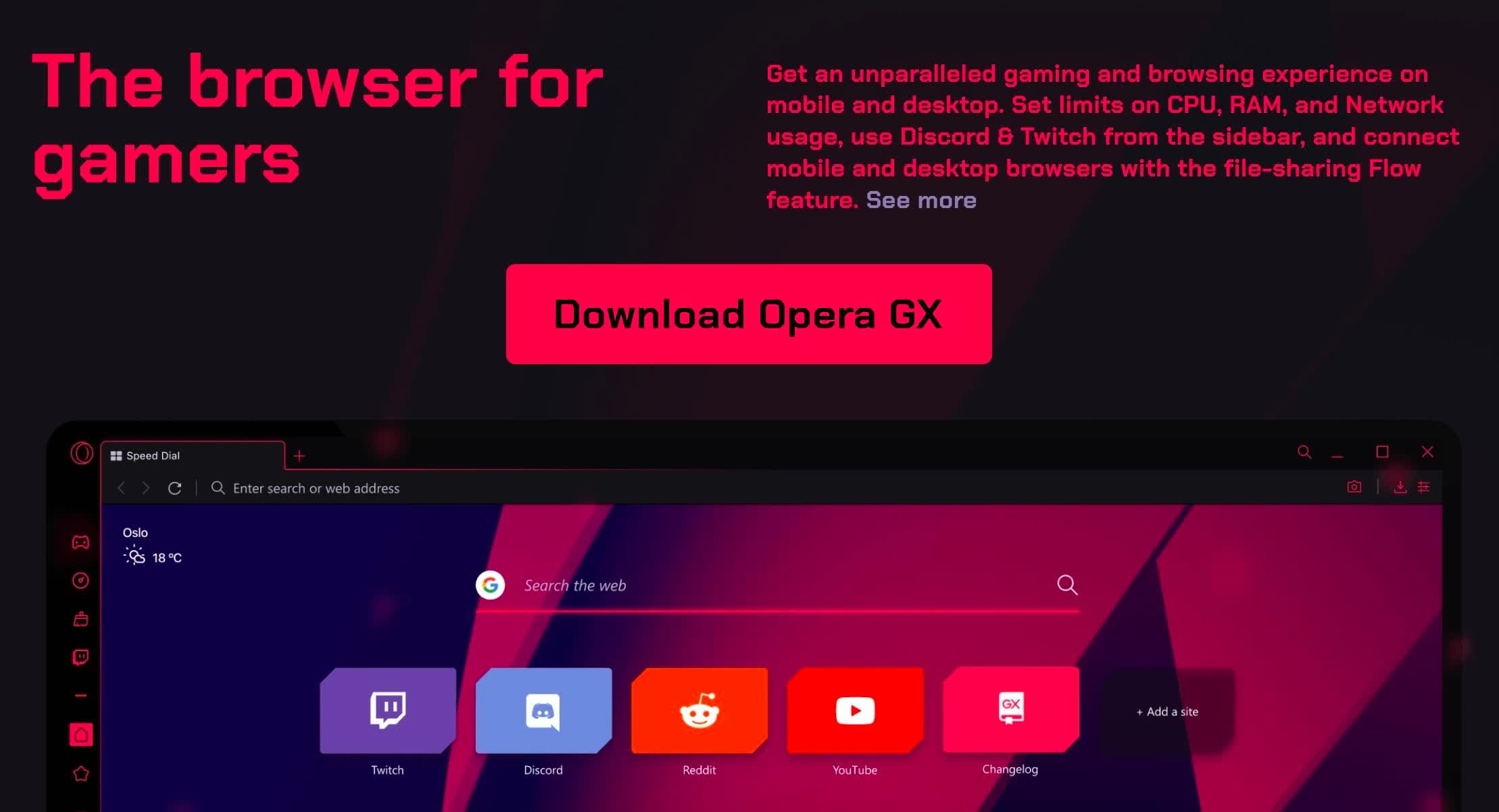 Tech updates in your inbox so you never miss what's happening in the world of technology.