Like previous years, Samsung is following up the launch of its Galaxy S7 and Galaxy S7 edge smartphones with the introduction of the tougher and bulkier Active variant. The phone is designed so it can stand up to much harsher outdoor conditions and environments while also offering super-long battery life -- and according to early reviews it delivers on both fronts.

The Galaxy S7 Active features a shatter-resistant 5.1-inch screen and a massive 4,000mAh battery, up from 3,000mAh on the S7. In terms of design it’s not as sleek as the metal and glass Galaxy S7 and Galaxy S7 edge, but it’s not terrible either if you don’t mind the more ‘industrial’ look. It is much better looking than last year’s model, with nice round corners, a simplified rear and improved front face buttons. 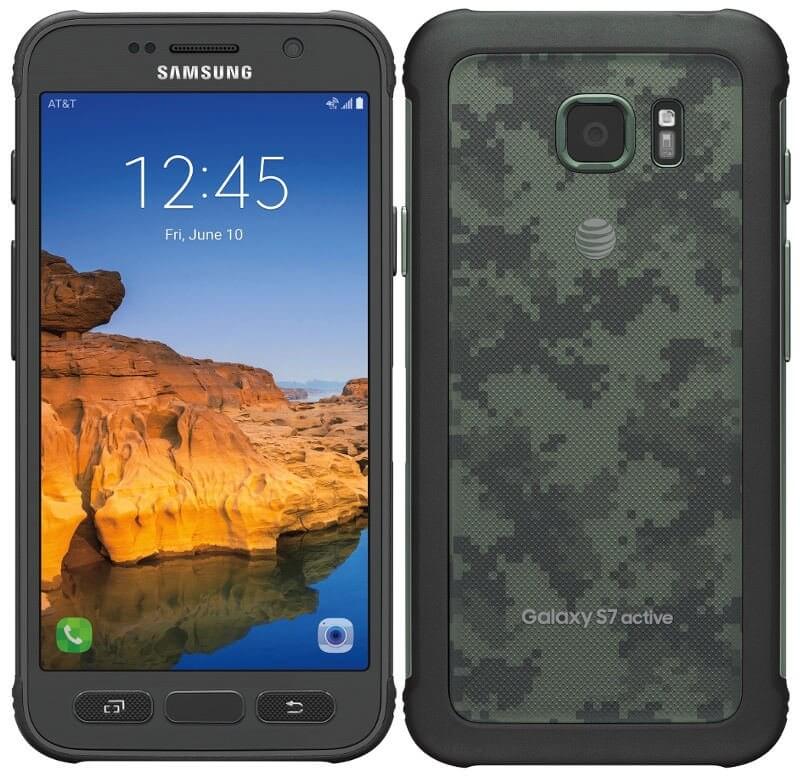 The S7 Active uses the same QHD AMOLED display as the regular S7. It also has the same blazing fast Snapdragon 820 processor, 4GB of RAM, and 12-megapixel camera as its non-rugged sibling. The finger print reader is still there despite the ruggedized front buttons, and you’re limited to 32GB of built-in storage with the option to expand through the included microSD slot.