US authorities have arrested four men involved with the BitClub Network, which has been operating as a cryptocurrency mining scheme that defrauded people who invested in it to the tune of $722 million.

Matthew Brent Goettsche and Jobadiah Sinclair Weeks, both from Colorado, have been charged with conspiracy to commit wire fraud and for buying and selling unregistered securities alongside Joseph Frank Abel from California. Silviu Catalin Balaci was arrested in Germany on the same charges, and one other unnamed defendant remains at large.

Some federal prosecutors describe BitClub Network as a "high tech" plot, but it's just a new spin on the classic pyramid scheme that happens to use cryptocurrency. The way it worked was that people were invited to commit real cash towards a common fund that would be used to purchase specialized Bitcoin mining hardware. In theory, the mining hardware would work as a large mining pool that would benefit everyone who invested in the equipment. Ever since the April 2014 debut, the defendants have been luring users with rewards for recruiting new members, and thanks to social media they were able to easily spread the buzz to potential "investors."

Internal messaging between the defendants reveals they were quite confident about their ability to scam people by "building this whole model on the back of the idiots." Investors were described as "dumb" and "sheep," and "they were not wrong," notes Emin Gun Sirer, CEO of blockchain startup Ava Labs.

The wire fraud charges and the securities violation add up to a maximum sentence of 25 years in prison, as well as fines of up to $250,000 for each charge.

The cryptocurrency scene has left many scars over the last few years, which is why companies like Apple don't allow cryptocurrency purchases on Apple Card and France wants to stop Facebook's Libra coin from ever operating in the EU. In 2019, cryptocurrency fraud and theft is estimated to reach over $4 billion.

Unless cryptocurrency is backed by government I will never invest. Too many bad actors.
M

The guy who said 'A fool and his money are soon parted' was Thomas Tusser, and he died in 1580. I'm pretty sure they didn't have crypto-currency back then, but you'd think after 450 years it would be at least a little harder to take money from dumb people. Ha, guess not.

In 2019, cryptocurrency fraud and theft is estimated to reach over $4 billion.
Click to expand...

In the meantime, when a huge bank pours 47B into WeWork just before it collapses, is just an Ops, and a slap on the wrist, but nobody goes to prison... 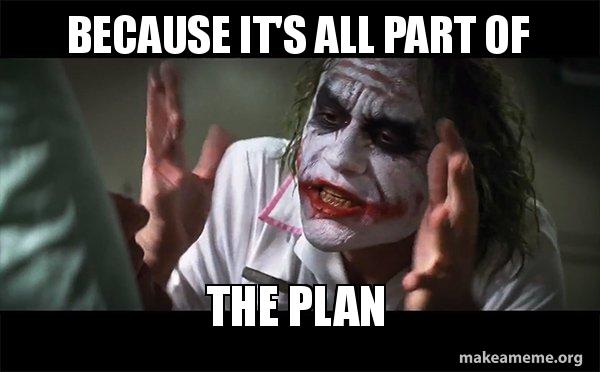 And it is not illegal to be a certifiable f-k up. The government will testify to that.

Now here's an excellent reason to bring back public execution! Get four of Musks new pick up trucks, four lengths of rope and lets have a pull apart! Oh yeah, the winner gets the center!

PS: for you purest it was known as drawing and quartering back in the day .....

"cryptocurrency" and "fraud" in the same sentence.....it's really redundant.
You must log in or register to reply here.