One of the many factors that drove me away from Facebook more than five years ago was the fact that I had somehow amassed over 600 “friends” since joining in 2005. Even after purging half of my "friends," I couldn’t put up with all of the nonsense littering my feed on a daily basis.

There are no doubt millions of people in the same boat I was. You have a connection with hundreds of people on Facebook but honestly can’t stand to associate with most of them. Perhaps they’re extended family members, old friends or former co-workers. The one thing they all have in common is that removing them from your friends list would cause drama.

Facebook’s latest feature could be of assistance.

The social network on Friday launched Snooze, a new feature that lets you hide people, groups or brands for a period of up to 30 days. Just before the quiet period is set to expire, Facebook will send an alert so you can be prepared or renew the Snooze for an additional length of time.

To use Snooze, simply select it from the top-right drop-down menu of a post.

The feature has been in testing since September but isn’t a perfect solution, mind you. If you’re simply looking to silence someone for a short period of time (perhaps cousin Bill went on a vacation and can’t stop posting photos), it’s great. But for general crowd control, it’s kind of like putting a tiny bandage over a massive wound. It doesn’t really solve the underlying issue but rather, postpones it for later.

A perminate feature would also be welcome!

Uh, you guys know you can just Unfollow (but not Unfriend) people, right? Isn't that the permanent version of this?
Reactions: TempleOrion, JamesSWD, mrtraver and 2 others

Because after 30 days people or pages will just become civil? I have relatives that go after one another over politics and I had to unfollow both. This was 2 years ago and my mother that still has them as friends confirms they still go at it daily. If you annoy me enough to hit a snooze on your crap, you have annoyed me enough to unfollow you altogether.
Reactions: TempleOrion

I will definitely use this. Have a couple of clueless relatives who go through phases of non-stop *****ic posts like those "what kind of horse are you" and "see what age you really are" phishing ads. I try to tell them those can be harmful to their computers via downloading spyware, but they still post them.
Reactions: TempleOrion and EClyde

Works at Techspot <--> has no idea how to use Facebook. Impressive. /unfollowed
J

FB is a government snooping operation. You're better off closing your accounts.
M

Oshyan said:
Uh, you guys know you can just Unfollow (but not Unfriend) people, right? Isn't that the permanent version of this?
Click to expand...

I guess I was in the testing group, because I have had this "snooze" feature for quite a while, but if someone is that annoying I just unfollow them.

Whee, a Facebook "time out"! Wow, this takes today's bizarre levels of political correctness to new heights of absurdity....

Although, I technically "un-friended myself" many years ago, by never joining Facebook to begin with.

What would be an even better add on feature, would be "one click un-friending", which would simultaneously send the un-friended an emoji flipping the bird, and a ":see ya never, a**hole". text message.

Whats the big deal? U can just unfollow "friends" u dont care for?

Oshyan said:
Uh, you guys know you can just Unfollow (but not Unfriend) people, right? Isn't that the permanent version of this?
Click to expand...

I actually don't see that option any more. It was underused and maybe not obvious to most. I see it on the web version, but on first glance don't see it in Android App. 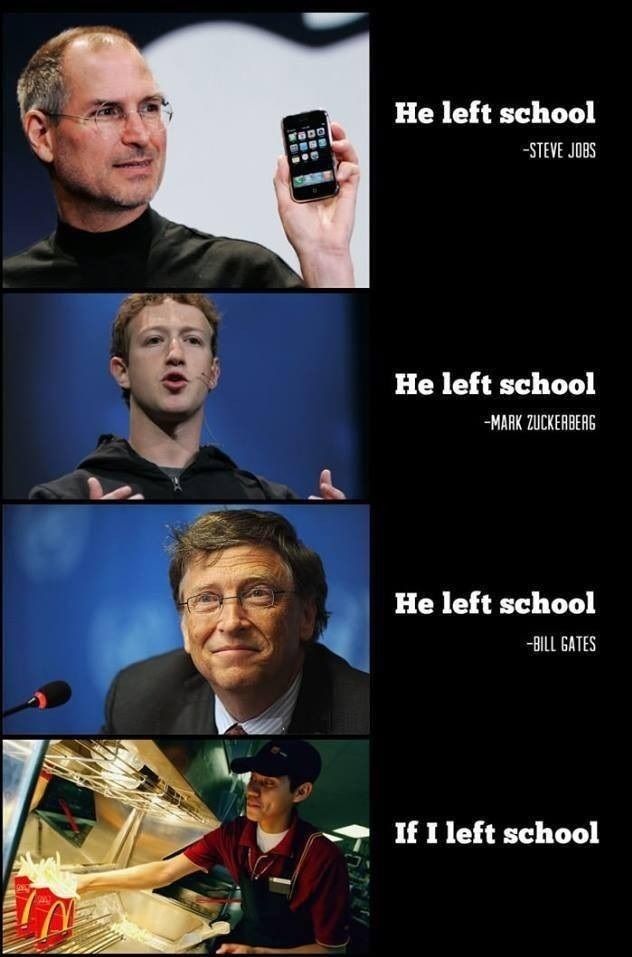 Mark Zuckerberg alias "Slayer" also suffers from red and green color blindness - no wonder everything is blue. Now you know why he dresses the way he does. That is also why he could not see those "Red Russians" posting on Facebook.
You must log in or register to reply here.