CaptSnuggles said:
What was promised was delivered. It's a red herring that he keeps throwing out.
Click to expand... 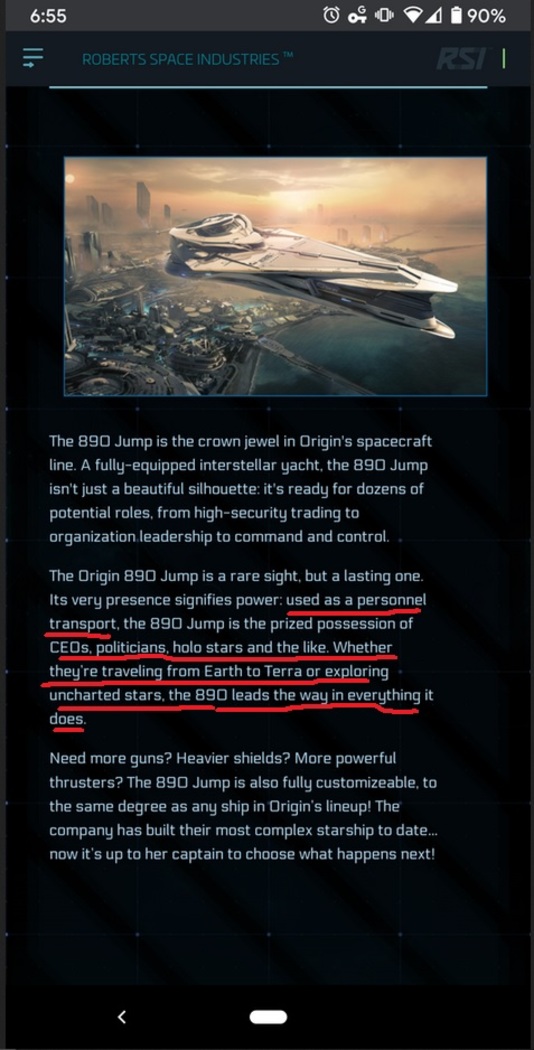 Puiu said:
How is it "entitlement" to ask for what was promised? Seriously.
Click to expand...

I just want to say I love you in a friendly way. you now have a friend
Reactions: Puiu
S

It is an exploration ship. It all depends on the modules you use.

Its also a luxury transport for people. Again... based on the modules you choose. We can answer YES to most of your questions.

You're becoming very tiresome and I can fully understand you getting blocked and banned from everywhere
Reactions: wiyosaya