Microsoft has always maintained that frequent updates are the best way to keep a user safe and secure, which is why they release a collection of patches for Windows every month through 'Patch Tuesday'. But even that isn't frequent enough to keep users secure, which is why Windows 10 will move to a different patch distribution model. 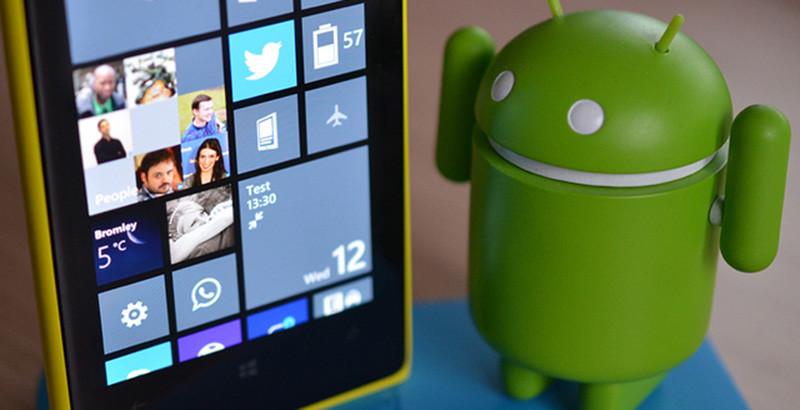 Like with preview builds of Windows 10, users will be able to choose how frequently they receive patches by selecting either the fast or slow distribution rings. The slow ring is designed for those who like their build to be as stable as possible, while the fast ring will deliver the latest features the soonest, even if it might introduce minor bugs.

However Microsoft didn't reveal how they will update Windows 10 for phones, which might end up running into the same problems that Android has. With Windows Phone 8.1, Microsoft could only update devices after updates had been approved by carriers, which is a slow process that frustrates those that want the latest features as soon as possible.

The company did introduce a developer preview program that would bypass carriers and deliver updates as they are released, but the opt-in program isn't really designed for everyday users. To one-up Android and deliver Windows 10 updates to all smartphones as they're released, Microsoft will have to pull some Apple-like magic