As many already anticipated, Google is stepping up its virtual reality ambitions at the company’s developer conference this morning, announcing a new mobile VR platform baked into Android N called Daydream. The headset itself is a significant evolution of cardboard but it still requires you to attach a smartphone to it, and it now throws a motion controller into the mix. 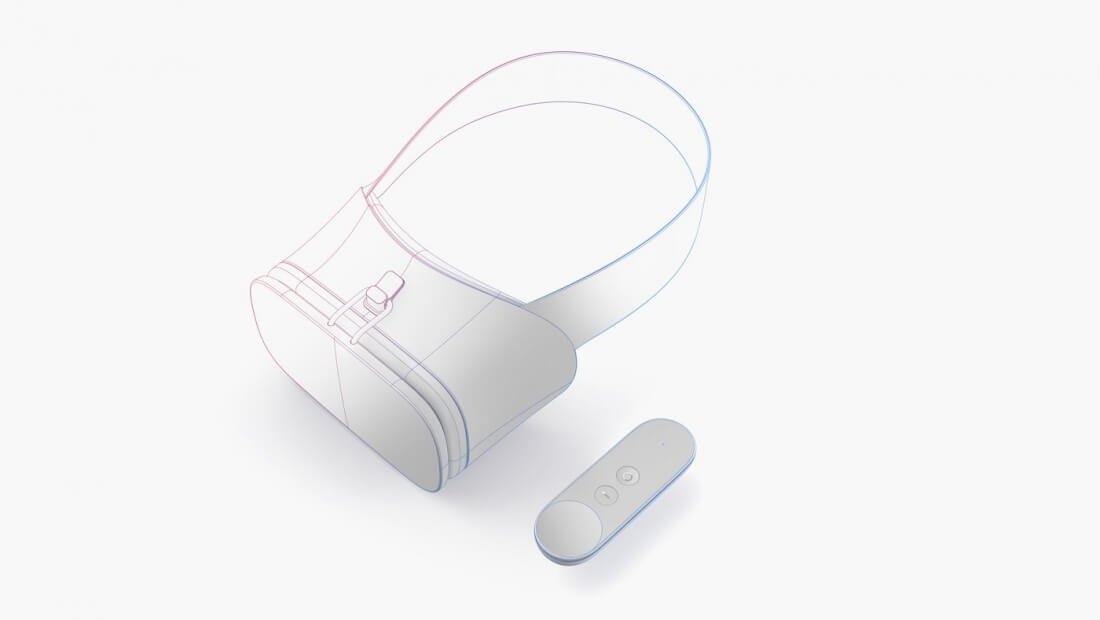 Google will take a similar approach to what it’s been doing with other Android devices: it’ll build a reference design for the headset and controller, which will pair with its existing Nexus 6P smartphone, but with the goal having third-party device manufacturers build their own headsets and controllers based on the Daydream platform. A few big names have already signed up to build Daydream-ready phones too, including Samsung, HTC, LG, Huawei, Alcatel, ZTE, Xiaomi and Asus.

On the software side Android N includes a feature called Android VR Mode and the operating system itself has been optimized to accommodate the additional sensors, graphics, and component prioritization that modern VR technology requires. While the end result won’t as advanced and full featured as the HTC Vive or Oculus Rift, the hope is to provide a consistent experience across Daydream-certified devices while building on what people already have and are familiar with: smartphones.

If Google succeeds in creating decent VR experiences, this bottom up approach may help the company capture more of the market faster than Oculus and HTC can with their platforms -- even if it's an inferior experience.

Google hasn’t announced pricing details for its headset and controller but it will likely be less expensive that its than its VR counterparts. The Samsung Gear VR costs $99 so that's probably a good reference retail price for Daydream to aim for. The software will be free for developers. As far as content is concerned, an initial list of software partners includes Netflix, Hulu, HBO and Imax, MLB, the NBA, CNN, The New York Times and The Wall Street Journal, Ubisoft and EA.

The new Daydream headset will reach the market this September while Daydream-ready phones are promised for this fall.