If you own an iPhone 8, 8 Plus or X, you are probably already aware that they are only capable of using the slowest Qi speed (five watts). Apple promised faster charging sometime in the future which many took to mean after the launch of the AirPower Mat in 2018. However, it looks like Christmas has come early for those wanting faster Qi for their iPhone 8s and Xs.

Mac Rumors was told by RAVPower (a maker of wireless chargers) that iOS 11.2 would be adding 7.5W support. Techs at MR tested the functionality with the public beta version of 11.2 and an iPhone X, verifying that that it did indeed charge faster on a 7.5W charger than a 5W equivalent.

The Qi 1.2 standard is capable of up to 15W so iOS is only tapping 50 percent of the potential of the technology. Still, some improvement is better than none at all. 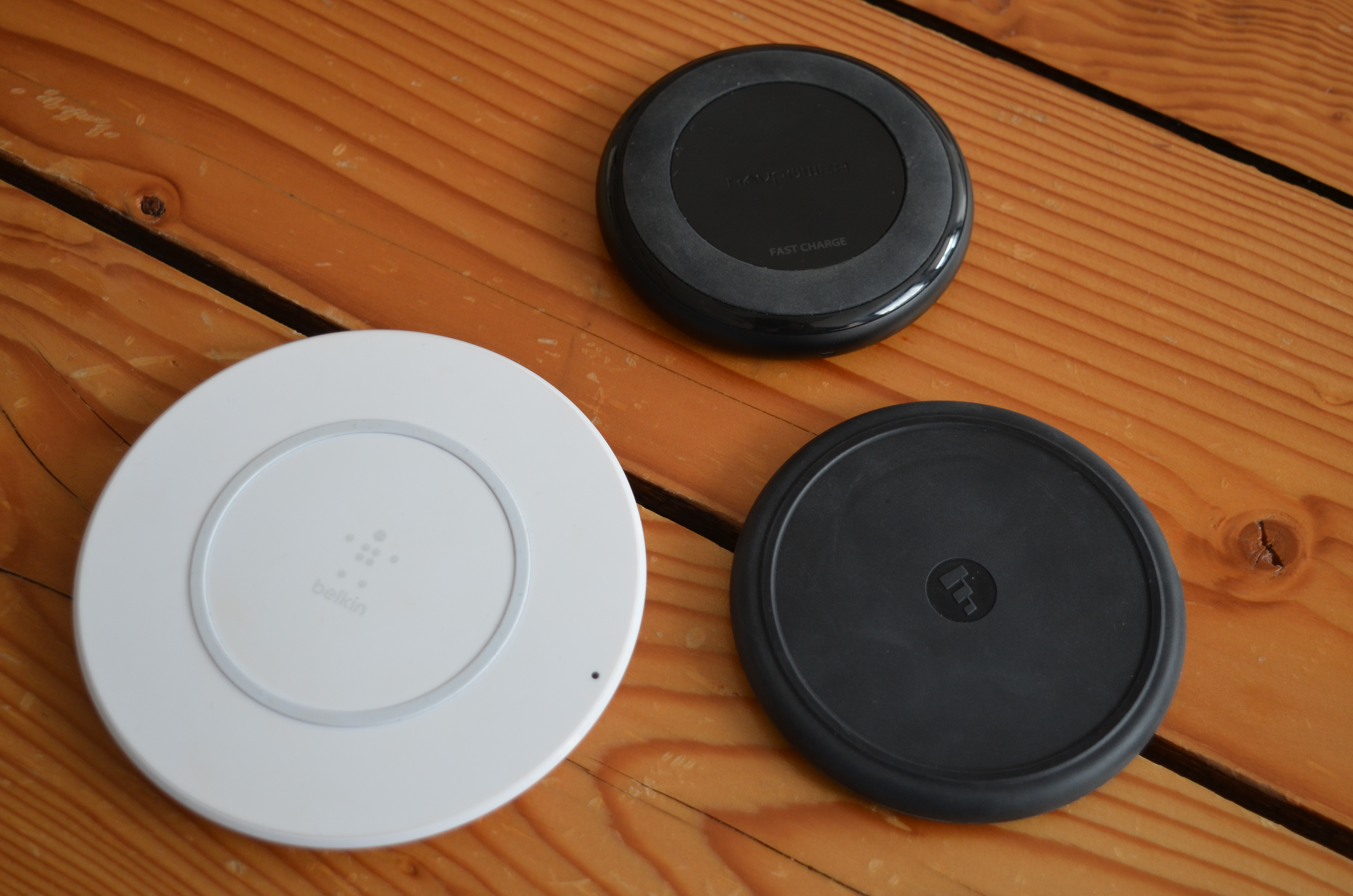 The one caveat here is that if you only have a 5W charging base, you will have to buy a new one that supports 7.5W if you want to take advantage of the update. Fortunately, there are plenty of chargers available for reasonable prices. Belkin and Mophie both have models that provide 7.5W of power for about $60.

Testing for iOS 11.2 is still underway so you will have to wait unless you are already a member of the public beta. Apple has not announced when 11.2 will be ready but Mac Rumors says that since it is in its third beta version, the official release should be coming soon — most likely within the next month.