Valve asserted its DMCA authority yesterday when it issued a statement contending that it is the only entity entitled to issue takedown notices to games streamed from DotaTV. The announcement comes after the banning of several prominent Dota streamers including PPD, AdmiralBulldog and BSJ.

The controversy erupted last week when ESL (formerly Electronic Sports League) issued DMCA takedown notices during the One Genting 2018 tournament. Apparently, ESL (which has an exclusive deal with Facebook to stream its matches) thought it was within its rights to issue the removal demands since it was an ESL tournament and it did not authorize the streams.

Polygon reported that several streamers were banned from Twitch including position one Dota player Brian Canavan. ESL issued a statement defending its actions.

“Anyone can stream Dota, as Valve stated after TI7, as long as they are community streamers free of commercial interest. Keeping with these guidelines, and the agreement we have to broadcast ESL One, we are not going to allow any streams that are competing with our main language streams and we can't let streams that monetize content from this tournament stay up.”

Valve has now stepped in, saying it is the only one who can exercise DMCA claim on games streamed through DotaTV. “[It] is very simple: No one besides Valve is allowed to send DMCA notices for games streamed off of DotaTV that aren’t using the broadcasters’ unique content (camera movements, voice, etc),” said Valve on its Dota 2 blog. “We designed the DotaTV guidelines to be flexible in order to allow for up and coming casters, or community figures like BSJ or Bulldog that occasionally watch tournament games on their channel, to be able to stream off of DotaTV.”

For those unaware, DotaTV (also called “spectating”) is a feature in Dota 2 that allows you to watch a match from various camera angles and select from up to six different broadcasters for audio. Since it is an in-game feature, Valve claims rights to how it is used when being streamed publicly.

Valve established a set of guidelines regarding the broadcasting of DotaTV that was reasonably liberal. Virtually anyone can stream DotaTV as long as they are not doing it for commercial purposes and not violating another broadcaster's rights on "unique content."

“It is not to allow commercial organizations like BTS to compete with the primary stream,” it says. “It’ll be our judgment alone on who violates this guideline and not any other third party’s.” 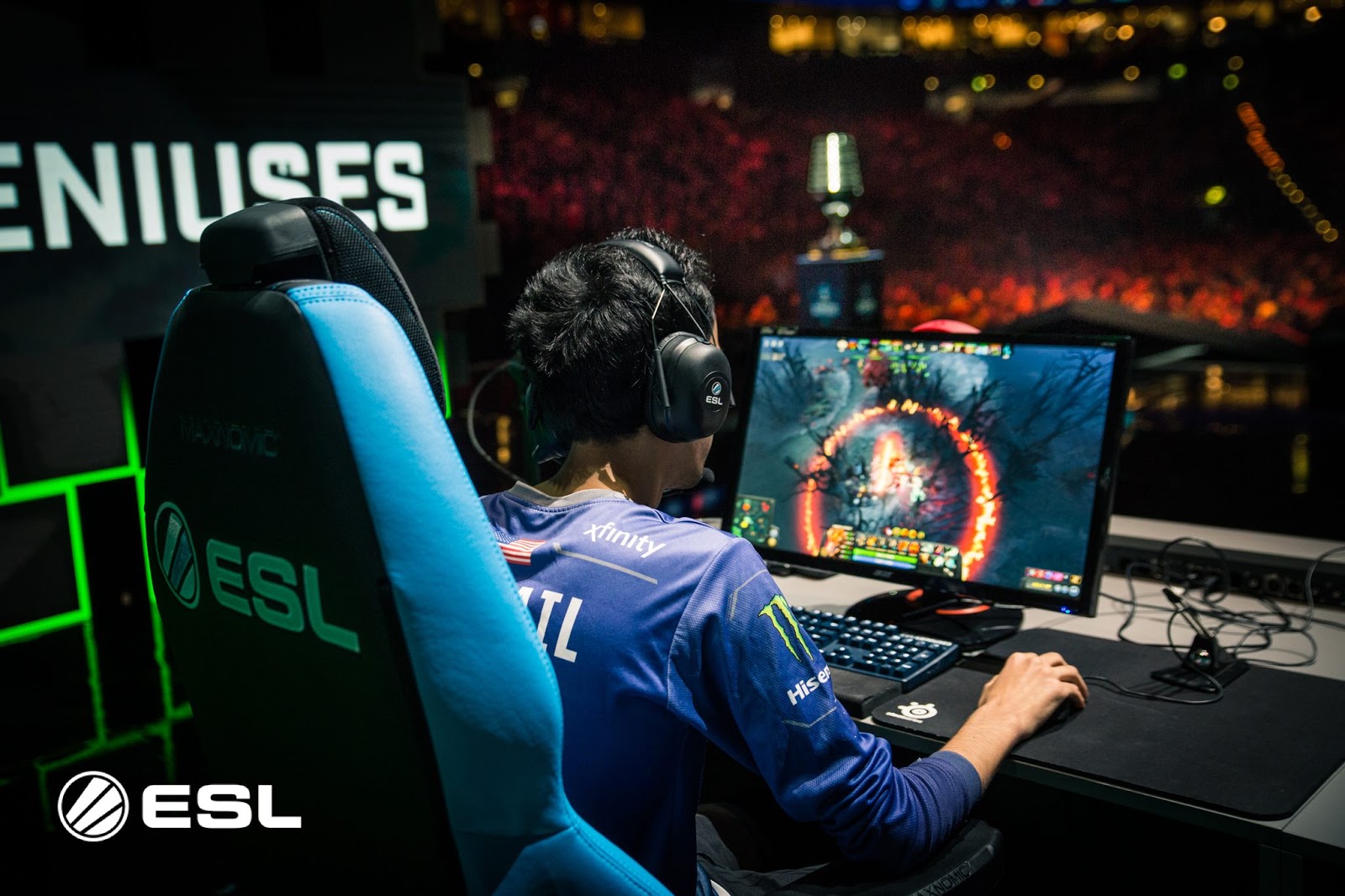 Despite Valve having put its foot down, ESL’s Senior VP of Product Ulrich Schulze indicated that the issue is not a closed case.

“We talked to [Valve] about the policy in the context of the Facebook deal,” he said on a Reddit AMA. “Overall, we feel that the policy is still far to open to interpretation. At the moment, even if an organizer has an exclusive deal with Twitch, anyone could just stream DotaTV of the matches on Youtube. I believe there will be more discussion around this in the coming weeks.”

On one hand, it feels like Valve is in the right since it is its IP that is being disseminated. On the other hand, it seems like a situation that is analogous to Wilson dictating what network gets to broadcast Monday Night Football since the NFL uses its footballs.

It is undoubtedly an issue that is more complicated than it would seem on the surface so we will have to see where it goes.