In brief: Get ready for a new wave of Xbox Game Pass games. This month, Game Pass subscribers can test their skills on the gridiron in Madden NFL 2022, strategize on the battlefield with Total War Warhammer III, or just chill while cutting the grass in Lawn Mowing Simulator. The new games will be added throughout the second half of February per this schedule: Alongside the new games, Grounded has also recently received the Into The Wood update as it gets closer to the 1.0 release. In addition, Sea of Thieves is getting a new update on February 17 called Shrouded Islands, a set of limited-time stories available until March 3. Moreover, Microsoft introduced Xbox Touch Controls support for six new cloud-compatible games: Dreamscaper, Firewatch, Lake, The Pedestrian, Yakuza 3 Remastered, and Yakuza 4 Remastered.

In contrast to all the games being added to the Game Pass library, five games will be leaving the service. Besides Titanfall, which will be removed from EA Play on March 1, Hypnospace Outlaw, Killer Queen Black, Stealth Inc 2, and Touhou Luna Nights will no longer be available starting February 28.

TechSpot Elite
Game Pass is the best bargain in the streaming service world. Video, music or gaming. And nothing even comes close. Hell, it is the reason I even own a console.
O

I can't keep up with it all! Although I think I will pass on Lawn Mower Simulator! :O
Reactions: scavengerspc

OortCloud said:
I can't keep up with it all! Although I think I will pass on Lawn Mower Simulator! :O
Click to expand...

Like picking at a scab, it's surprisingly, calmly satisfying
Reactions: OortCloud

OortCloud said:
I can't keep up with it all! Although I think I will pass on Lawn Mower Simulator! :O
Click to expand...

I thought I would post this for you to check out.
It's not one of the higher score reviews out there, but it is more or less my thoughts about the game.

This game almost makes me wish I still smoked weed.
Oh, the Zen 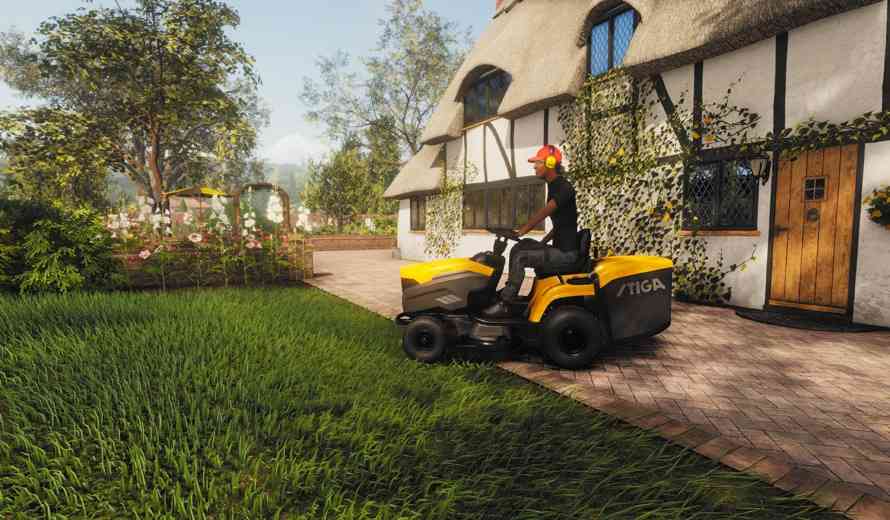 Lawn Mowing Simulator - A Cut Above What You'd Expect

Lawn Mowing Simulation is a legitimate and engrossing economic/management sim coupled with a relaxing landscaping/mowing mechanic that is surprisingly satisfying to experience.

cogconnected.com
Reactions: OortCloud
You must log in or register to reply here.