Deus Ex fans can breathe a sigh of relief as it has come out that a new game is in the preliminary stages of planning. The news comes straight from the mouth of Square Enix CEO Yosuke Matsuda in an interview with GamesIndustry.biz.

Regarding reports on the franchise's imminent demise, Matsuda said, “We have never said anything about discontinuing that title, but for some reason, that's the rumor out on the market. We are already internally discussing and exploring what we want to do with the next installment of [Deus Ex].”

Earlier this year, the future of the Deus Ex franchise was brought into question when sources reported that Eidos Montréal had canceled a planned follow-up to Mankind Divided. Instead, the company went to work on a Tomb Raider sequel and a couple of Marvel titles. This caused some speculation as to the future of the IP.

“From what we hear, Square Enix doesn’t plan to greenlight another Deus Ex game at Eidos Montreal for quite some time, unless Mankind Divided suddenly becomes more profitable,” reported Kotaku. 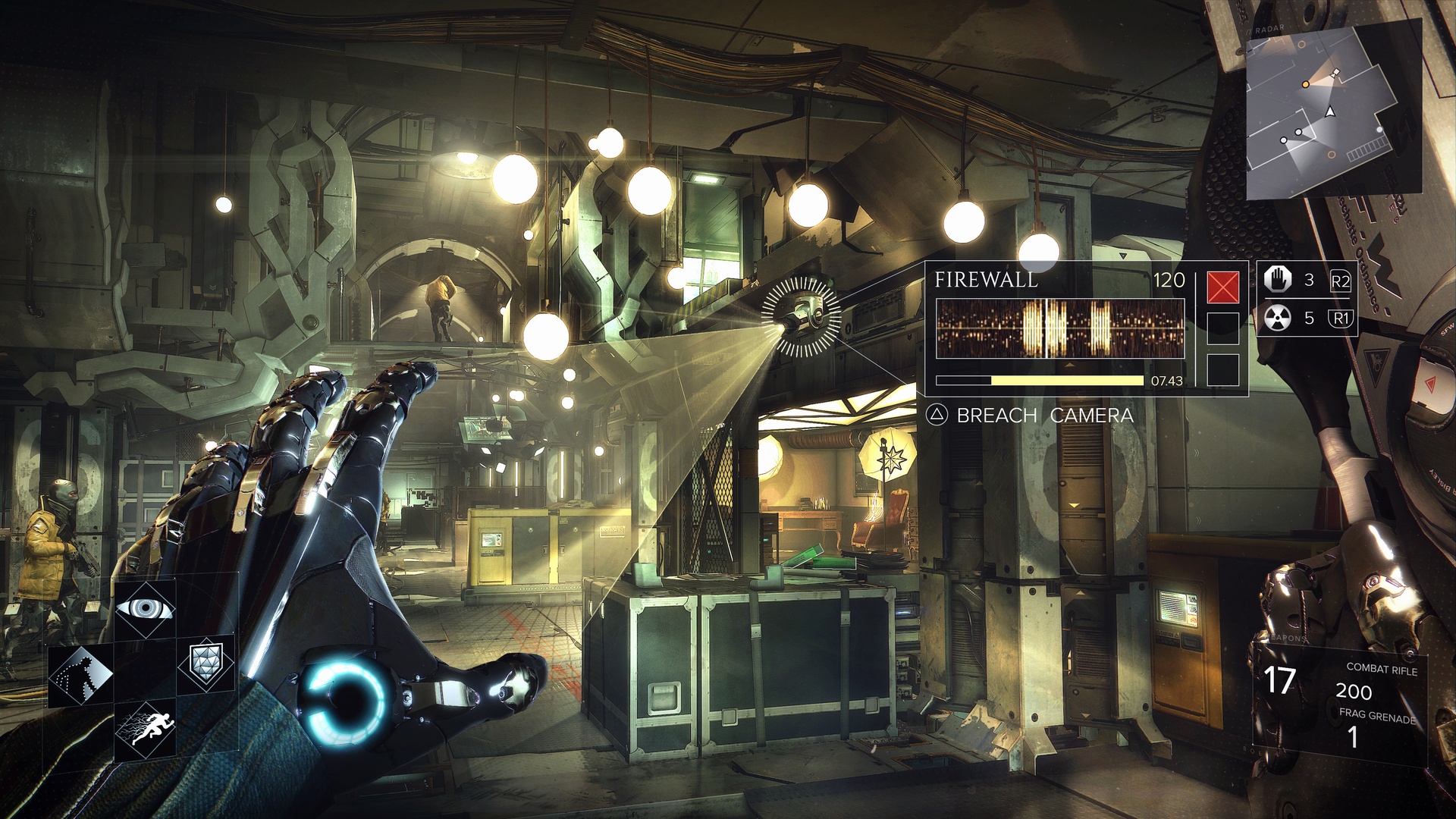 While Square Enix seemed non-committal at the time, it did not indicate it was abandoning the franchise.

“While we are still working on expanding the Deus Ex Universe, along with creating new content and updates for Deus Ex: Mankind Divided, we’re also devoting our talents towards working with Crystal Dynamics and Marvel on The Avengers project.”

Despite its lackluster sales, Mankind Divided received mostly positive reviews. A pause to reflect on what went wrong while they worked on other projects was indeed understandable but entirely abandoning the franchise made no sense. In fact, Matsuda said the franchise is “very important” to the Square Enix line-up. He explained that it was not a matter of retiring the title but rather, a focus on other obligations.

“The issue is we do not have limitless resources,” he said. “The reason there isn't a Deus Ex right now is just a product of our development line-up because there are other titles we are working on.”

Of course, tossing ideas around the office for a new game is still not a commitment to producing one. Yosuke Matsuda seems to be saying that there will definitely be another Deus Ex game. When those inter-office ideas become a solid development plan, however, is another question altogether.

Just finish the story of the previous game, shouldn't be that hard. The game had good mechanics, it just needed tweaking and more content.
B

"Square Enix is exploring possibilities for the next installment of Deus Ex"
Click to expand...

Do you mean actually finishing off the second half of "Deus Ex 3.5: Mankind Divided: Episode 1" along with another attempt at tiered pre-orders, micro-transactions and Hitman-style "episodes" to try and hide the franchise's "evolution" of 25hrs -> 15hrs shrinking main plot content? Or perhaps churning out another trashy "Deus Ex The Fall Part 2: Mobile 'Casual Gamer' Edition"?...

Deus Ex fans can breathe a sigh of relief as it has come out that a new game is in the preliminary stages of planning.
Click to expand...

Most real Deus Ex fans have long figured out the franchise peaked out of the gate. Hence the "lackluster sales" of half-length Mankind Divided...

Mankind Divided is a really good game, just rather short. You don't get enough opportunity to use abilities later on in the game before it ends, and starting over with them all kind of makes the game too easy even on harder difficulties and ruins progression.

I could have complained about it at the time but I simply waited until the price dropped to a level I felt would be fitting the content included. It didn't take long. It was less than half price within 3 months
You must log in or register to reply here.