Just two weeks removed from Valve’s stealth-themed Steam sale, the company has gone live with its next promotion. The Steam Halloween Sale offers deep discounts on dozens of games across a variety of genres (not just scary games, as the sale would suggest).

The Steam Halloween Sale runs through November 2 at 10AM PDT.

Are you planning to stay in this weekend and game it up? If so, what titles do you aim to purchase? Let us know what’s on the slate in the comments section below!

GTA V? It's still a bit too expensive, I'll wait until it's about $25. It may take a while but it'll eventually get there.
Reactions: Geforcepat

Skidmarksdeluxe said:
GTA V? It's still a bit too expensive, I'll wait until it's about $25. It may take a while but it'll eventually get there.
Click to expand...

This I've already got it on ps3 anyways. only reason I'll buy it for pc is for the mods. 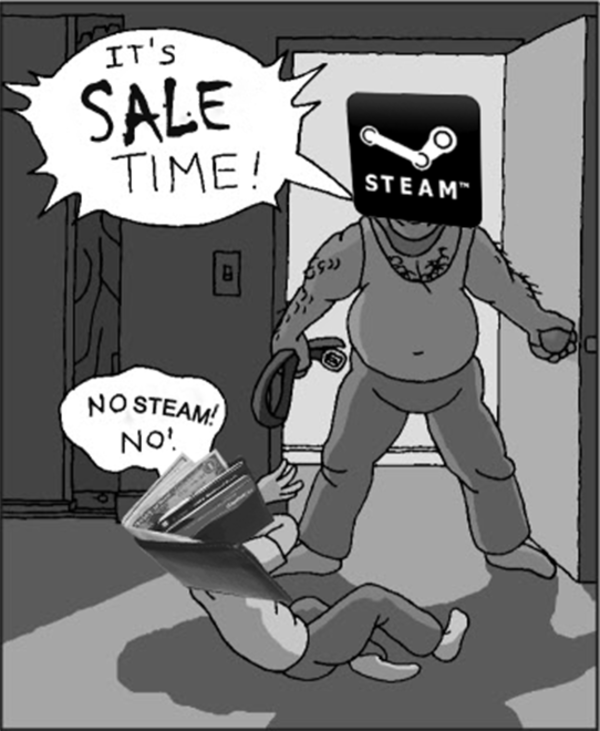 I'm going trick or treating this year in honor of my dental student dentist jeff. They'll say, "What is it?"
You must log in or register to reply here.