It may be hard to believe but the first ever cellular phone call was made 40 years ago today. The call was placed by Martin Cooper, a Motorola employee at the time, on Sixth Avenue in midtown Manhattan. Interestingly enough, Cooper’s first public call in front of the press was to Dr. Joel S. Engel, a competitor working at Bell Labs.

During the brief chat, Cooper told Engel that he was calling him from “a real handheld portable cell phone.” The handset was a Motorola DynaTAC 8000x, a 2.5-pound brick of a phone that had a battery life of just 35 minutes. If you need a visual, think back to the phone that Zack Morris made famous in the Saved by the Bell television series. 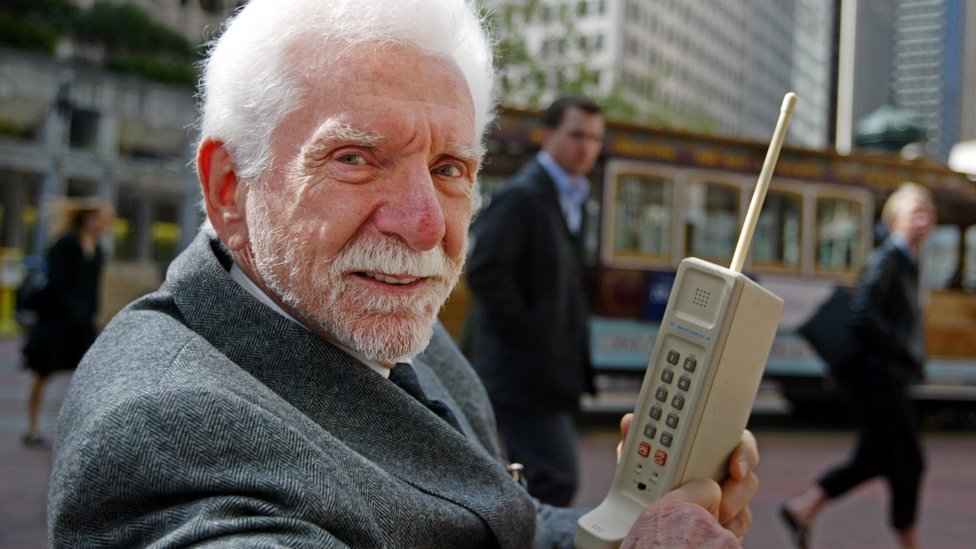 Cooper recalled that all he could hear on the other end was silence – apparently his rival was at a loss for words that he’d lost the race to make the first mobile call.

The first commercial cell phones became available for purchase in 1983 at a staggering $3,500. The “father” of the cell phone believed the cost and size of early handsets would keep them from being refined further for the mass market. Needles to say, Cooper was dead wrong.

Here we are just 40 years later where there are more than six billion mobile phones in use around the globe. What’s more staggering is the fact that cell phone adoption didn’t really take off until just 10-15 years ago.