The Obama administration yesterday unveiled plans (pdf) to vastly improve broadband delivered to K-12 students. The initiative aims to roll out 100Mbps Internet (up to 1Gbps where possible) to public schools within the next five years and all supposedly without the need for Congressional approval. 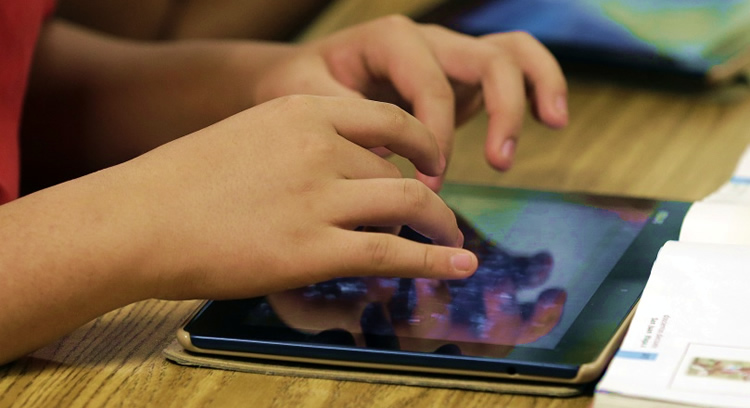 Alongside the delivery of faster Internet, ConnectED promises to train educators on how to incorporate it (and other technologies) into their classroom. The White House believes its plan will also help public schools save money by facilitating "educational devices" -- suggesting the use of tablets and e-readers instead of traditional text books.

"We are living in a digital age, and to help our students get ahead, we must make sure they have access to cutting-edge technology," said President Obama. "So today, I’m issuing a new challenge for America – one that families, businesses, school districts and the federal government can rally around together – to connect virtually every student in America’s classrooms to high-speed broadband internet within five years, and equip them with the tools to make the most of it."

Rural areas often lag behind the most in terms of connectivity, according to the White House. The administration claims that fewer than 20 percent of educators believe their school's Internet connectivity is able to meet their needs.

Funding for ConnectED appears to be coming from the Universal Service Fund, a pool of cash primarily designated to broaden and improve communications access. The USF is paid for by taxes levied on telecommunication companies, but that cost is often directly passed onto consumers in the form of a USF fee or charge. The White House admitted on Wednesday that its plan could bump USF fees on phone bills up another 40 cents per month, or about 5 dollars per year.

The FCC has been asked to leverage its existing E-Rate program for schools -- the initiative responsible for getting Internet into the classrooms originally -- to help roll out ConnectED over the next five years.