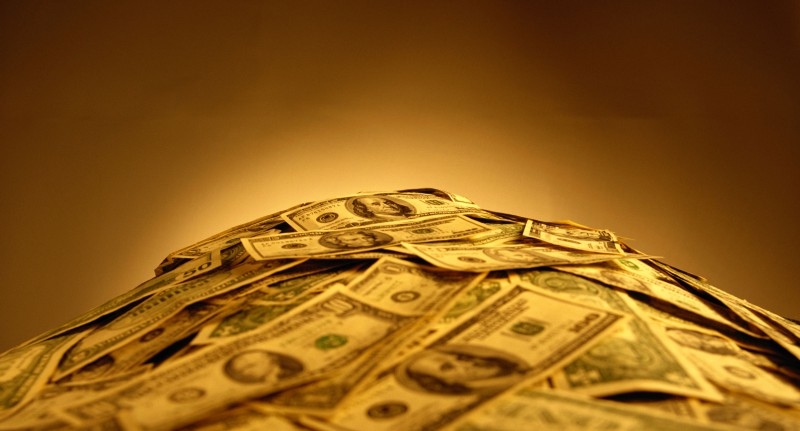 Editor’s Note:
Guest author Ben Einstein is a founder and general partner at Bolt, a seed-stage fund that invests capital, staff, prototyping facilities and expertise in startups at the intersection of hardware and software.

We talk to lots of founders who underestimate how hard it is to make money selling consumer hardware, especially on their first production run. If your product costs $30 to produce and you sell it for $99, you make money, right?

To illustrate this, let’s manufacture a fictional pair of bluetooth headphones, the Bolt-o-Phones. We need to make a few assumptions: 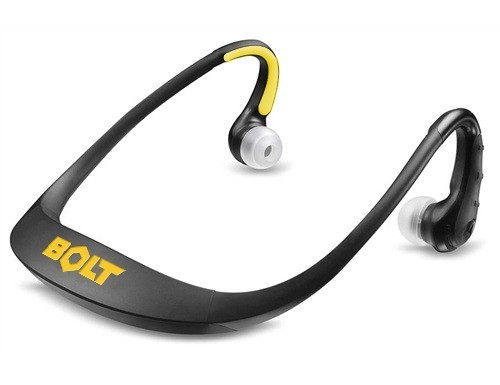 Fictional bluetooth headphones, kind of like these ones from Motorola, but ya know, even cooler

To get our Bolt-o-Phones ready for manufacturing, we need to hire a mechanical and electrical engineer, an industrial designer, and an operations person. They spend 9 months talking to users, building prototypes and getting ready to manufacture the product. Our costs look something like this:

*** This estimate is highly variable depending on product complexity, team makeup, etc. It also will impact profitability more than any other cost. ***

Bill of Materials is Just the Beginning

With product development finished we’ll have a final list of parts used to make our headphones (called a Bill of Materials or BOM for short). This is the most fundamental cost structure we have to deal with as a hardware company. We can’t raise money from investors or launch a crowdfunding campaign until we have a good understanding of BOM cost.

The BOM includes plastic parts we need molded, printed circuit board/components to buy, glue to assemble the plastics, and the packaging the Bolt-o-Phones come in. Each part is laid out in a table with all the information necessary to make one pair of Bolt-o-Phones: part number, quantity per unit, vendor, lead times, costs, and various notes.

The BOM leaves out some critical costs associated with each unit. Each pair of Bolt-o-Phones takes time for workers in China to assemble. We also have to ship the product around the world. These costs (and others) are reflected in the Cost of Goods Sold (commonly known as COGS). Financially, COGS are calculated using inventory cost, but for startups it’s easier to think of COGS as just an ‘extended BOM’. Here I include anything that we pay for on a per unit basis that we can’t order more of but is required to get the product out the door (like duties, scrap rates, and return rates calculated as a percentage of the BOM cost):

Everyone Has Fixed Costs

We also have fixed costs associated with our first production run. When the company is still young with relatively small amounts of cash, these fixed costs make a significant impact to our financials. Fixed costs are things we pay for once per design, like tooling for plastic parts, FCC fees for bluetooth radio certification, UL/CE product certification costs, or value-added services from the CM. These fixed costs are good to outline separately (as they can be large expenses) but it’s also helpful to show the amortized cost over the production run of 5,000 units, which is what I’ve done here:

After 9 months of development, manufacturing and logistics, we wind up with 5,000 units of our product sitting in a warehouse in the US. We’ve spent around $690k ($360k for development and $330k for manufacturing) to get here and are ready to begin sending customers their gorgeous Bolt-o-Phones.

Originally, a BOM cost of $32.16 would lead us to believe we can make money selling the product for $99 anywhere we want. But once all the other expenses are factored into the fully-loaded cost, it starts to narrow down our distribution options. The three typical distribution options any company has are:

Our profit on each unit varies hugely depending on which channel we sell into:

Notice that each unit sold in physical retail actually LOSES money. This is why it’s very difficult for a small company with a limited amount of cash in the bank to go straight to retail distribution with their first production run.

Expect to lose money if you sell your first production run through retail.

The Bolt-o-Phones fully-loaded unit cost will dramatically change as the number of units we manufacture increases. Notice how most costs decrease significantly except marketing, which tend to increase over time:

The profitability of the company also drastically changes, driven by increased leverage from margin negotiations and lower unit cost:

Although it’s an amazing accomplishment to ship 5,000 units of anything, this table illustrates just how difficult it is to make money in the early days of a hardware business. Even the most successful crowdfunding campaigns (Canary, Pebble, Oculus, Ouya, etc) struggle to make money on their first production run. It takes massive manufacturing scale like Fitbit (with 10.9 million units sold in 2014) to build a venture-scale, profitable business (currently worth around $9B). But don’t be discouraged! Selling 10.9M units seemed like a pipe dream to James and Eric when they started Fitbit in 2007.