The year Google stopped being Google and became Alphabet... but what's in a name? Surely the company once synonymous with web search has become a true tech giant and a leader in cloud, mobile, software, mapping, and a contender in other related areas not limited to hardware, wearables, and car tech. Here are Google's top stories in 2015:

Unveiled during its I/O conference, Google Photos was designed with three big ideas in mind: to provide a home for your photos that’s available from any device, to help you organize and bring moments together and make it easy to share what matters.

#9 Google Maps knows everything about where you've been

A new Google Maps feature called Timeline lets you look back and see everywhere that you, or at least your mobile device, have been. 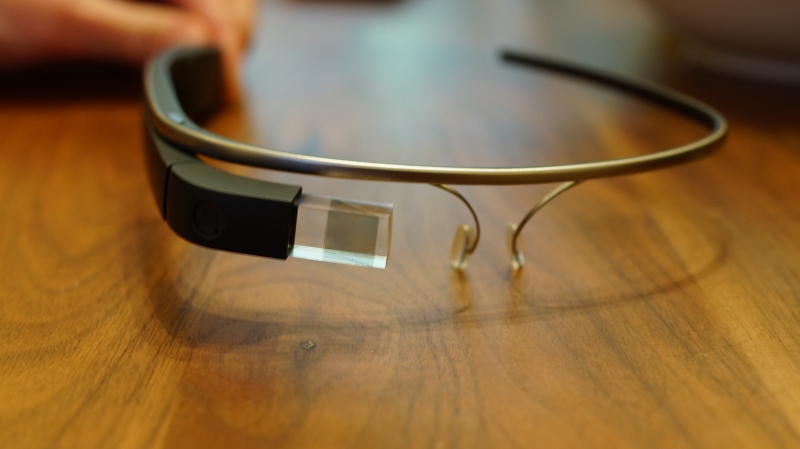 Even though Google Glass wasn’t the resounding success the company hoped it would be, Google hasn’t given up on the wearable technology.

Google announced a new Chrome feature that would pause non-essential Flash ads by default. The change launched with the public version of Chrome on September 1.

Google announced a major reorganization and management shuffle that includes a new holding company called Alphabet as well as a new CEO for Google.

Google is reportedly looking to follow in Apple’s footsteps and start co-developing Android components based on its own designs.

A California police officer pulled over one of Google’s prototype vehicles for driving so slowly it was backing up traffic. Speed is capped at 25 mph for safety reasons.

Google Earth Pro had largely been reserved for businesses at $399 per year, but its advanced mapping tools are now available to anyone for free.

Dubbed DeepStereo, Google's new algorithm will make it possible to simulate the exploration of foreign landscapes in a seamless series of images.