A first: Repair spacecraft brings aging satellite back to life 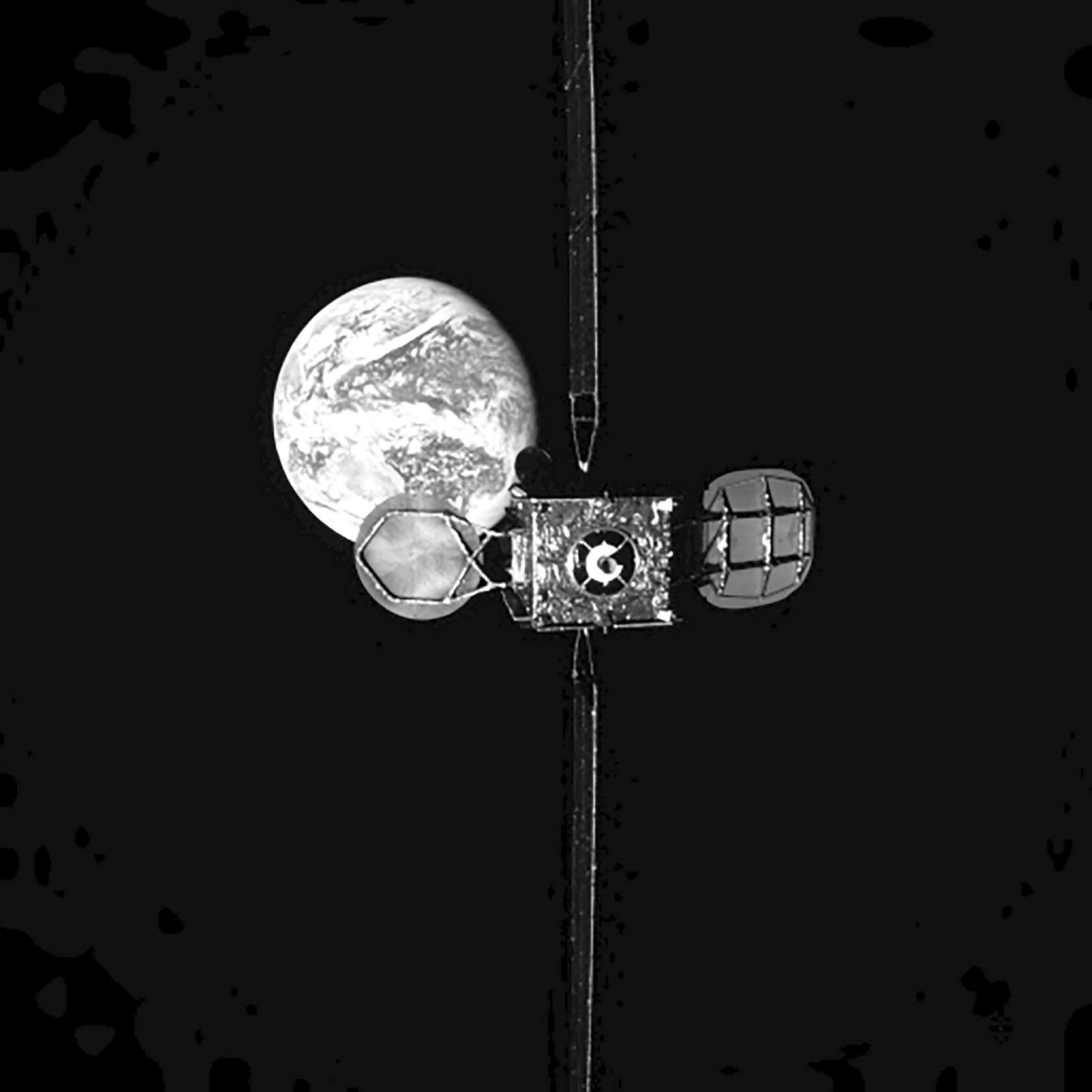 Northrop Grumman’s recent mission introduced a lot of firsts: the MEV-1 is the first spacecraft designed with repair functionality in mind, its docking to the IS-901 was the first between commercial equipment in geostationary orbit, and the IS-901 (as photographed by MEV-1 above) is the first satellite to have its life extended mechanically. But while the mission’s concept was pretty out there (at 36,000 km above the Earth’s surface), it’s expected to develop into a category of missions focusing on improving satellites’ longevity and reducing orbital clutter.

The MEV-1 launched last October on a Proton rocket and docked with the IS-901 in late February. It reduced the satellite’s inclination by 1.6° and moved it to the 332.5° E orbital slot. By late March, Intelsat had readied the satellite for usage, and they transitioned roundabout 30 clients to the satellite in early April. Since then it’s been smooth sailing. 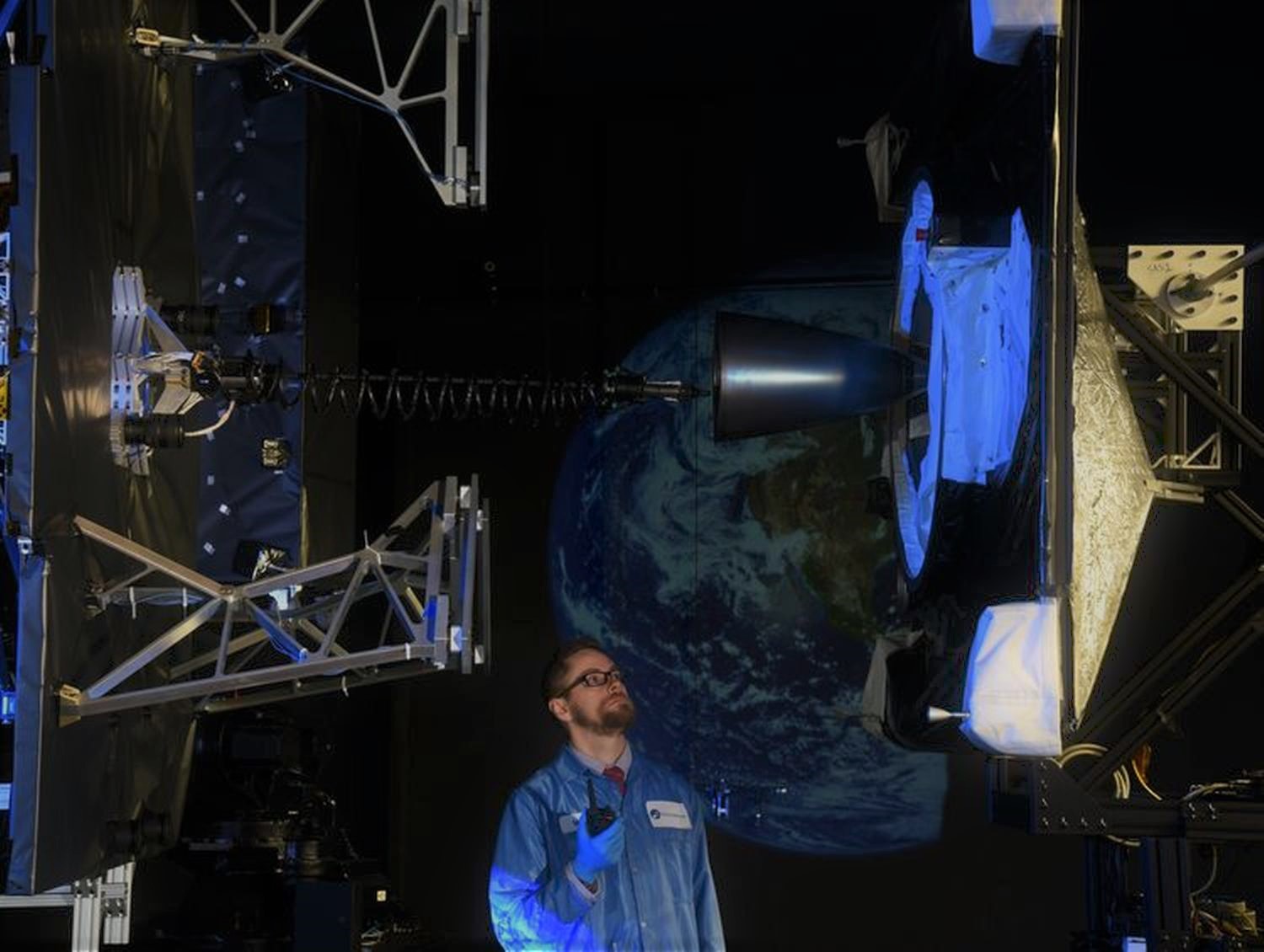 An engineer tests the connection mechanism between MEV-1 (left) and IS-901 (right).

Equally adept at necromancy and murder, the MEV-1 will stay attached to the IS-901 for five years before killing it to reduce satellite crowding. Afterwards, it will be available to provide similar mission extension services to other satellites in nearby orbits. Before then, however, Northrop Grumman will launch other MEV spacecraft, starting with the MEV-2 later this year. It will restore the IS-1002.

The satellite servicing industry is small and probably economical in only a small number of select scenarios, like Intelsat’s. However, it’s something the space industry will have to grapple with, deciding whether they like it or not. Soon, the satellites already up there will reach the end of their lives or they’ll become technologically outdated, and in either scenario we’ll need to replace them. But we’re already pretty close to running out of space (which is dreadfully ironic) in a few important areas, leaving just two options: extend the lives of the satellites already there, or kill them to make room for new ones. MEV-1 has a busy future ahead of it.

The "killing" of the satellite is just dropping it into a lower orbit. This naturally happens to geosinc sats, although very slowly. There is A LOT of room at geosinc distances, not very many sats out there, even more room at lower orbits, and very slow decay times. So geosinc isn't a big concern for space junk. Although they are on the same ring so I'm sure there is some worry of them drifting into one another but I'd imagine that's unlikely.
You must log in or register to reply here.