captaincranky said:
What does that guy do for a living, deal drugs?
Click to expand... 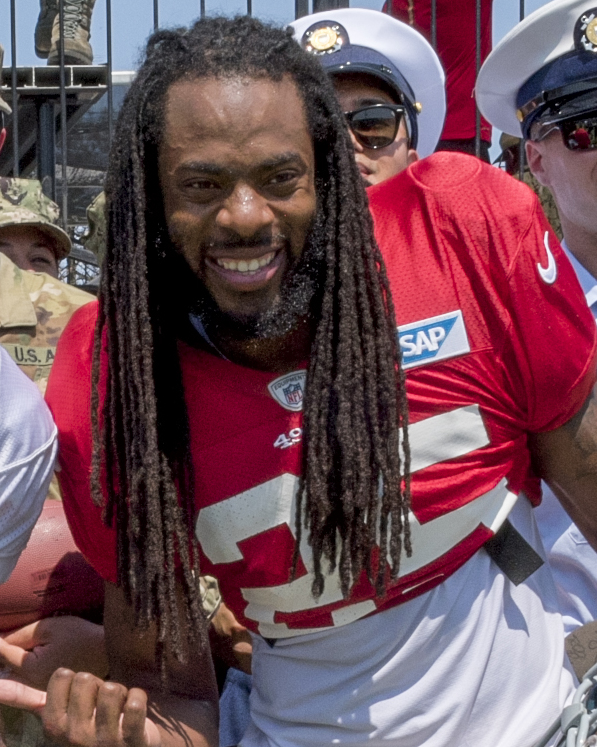 First of all, you're continuing to confuse me with an Eagles fan, and as someone who cares what football players do in their spare time.

I full well realize you "can't judge a book by its cover", but I also realize that sometimes, the cover indicates what the book is about.

The NFL is the biggest hoax and raw money grabs in America, and its existence depends on the stupidity of those guilty of blind obedience to a "brand" and idolatry. Philly fans are the worst in this regard, and I turn off the news when they have a bunch of buffoons chanting "E-A-G-L-E-S" into the cameras, dressed in overpriced NFL clothing and dead drunk.

I was happy when the Eagles won the Superbowl, not for the team, but for Nick Foles as an individual, given the number of shaftings the team had dealt him in the past.

The Eagles will hire anyone they think they can win with, including the "ex" dogfight sponsor, Michael Vick. He of course "reformed", and went on publicity junkets saying, "be kind to all animals, especially pit bulls". But one has to wonder what was going on behind the SPCA face mask

Then we had the Imbecile from college ball, Chip Kelly, who ran the team into the ground, all the while smug in the knowledge, "he knew everything there was to know about pro ball".

I find it difficult if not damned near impossible to get exited about the game at all. In fact, if they bring the kneel for the national anthem crew back, that will be the last straw for me.

You can hoot and holler all you want about the Seahawks, spend all your money on tickets, and all the trappings of an obsessive fandom, that's your prerogative, but kindly leave me out of the loop. 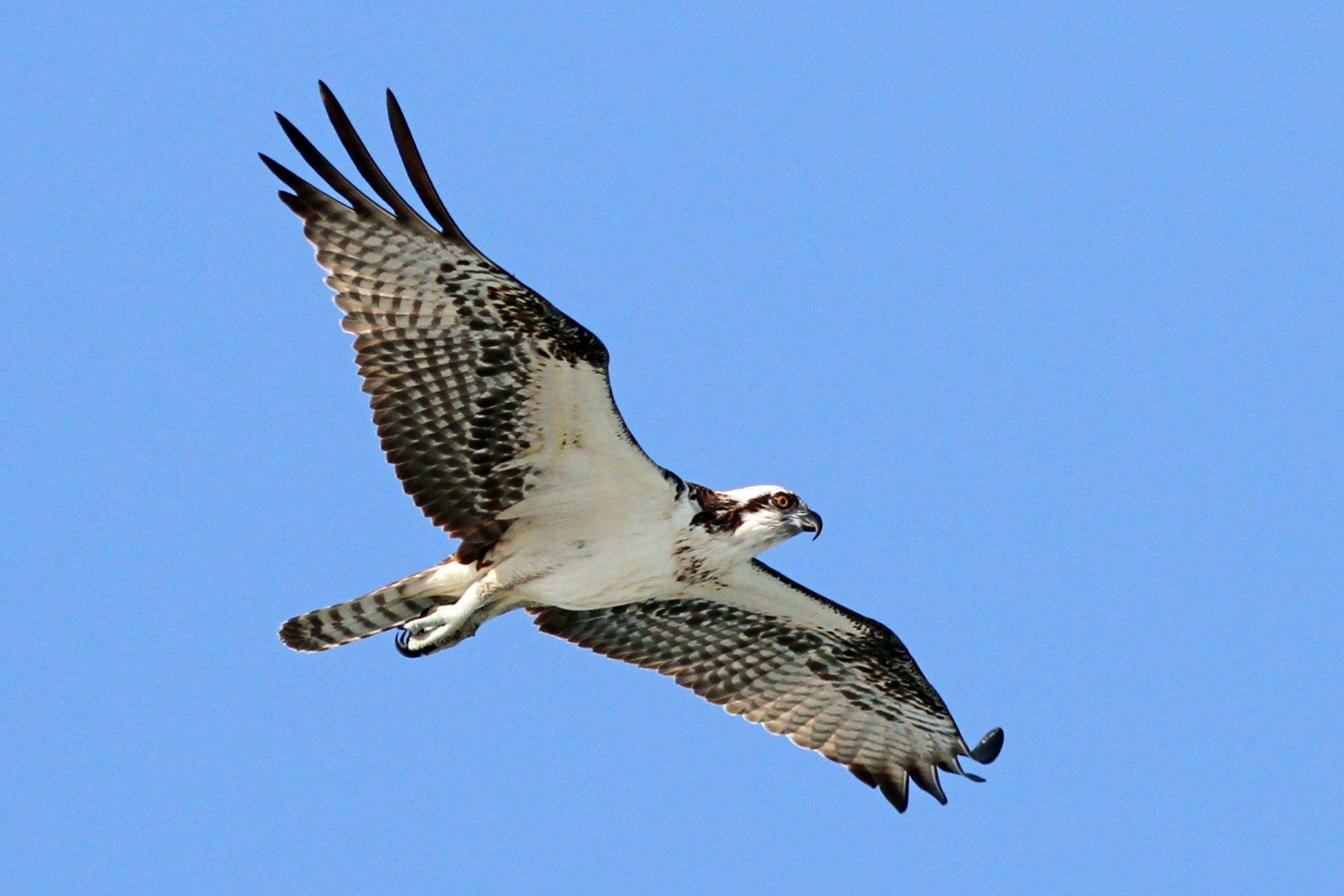 FWIW, I put an "unwatch" on this thread. This is the first time I've done that in my 13+ years as a member.

Great, FWIW I don't spend a dime on tickets or anything, I watch it on tv & am blessed to have friends that give me @Seahawks hats, scarfs & such. I was simply replying to your question about Richard Sherman who now plays for the 49ers, the formerly UNbeaten team the @Seahawks beat in OT. Havea great day & Go Seahawks. 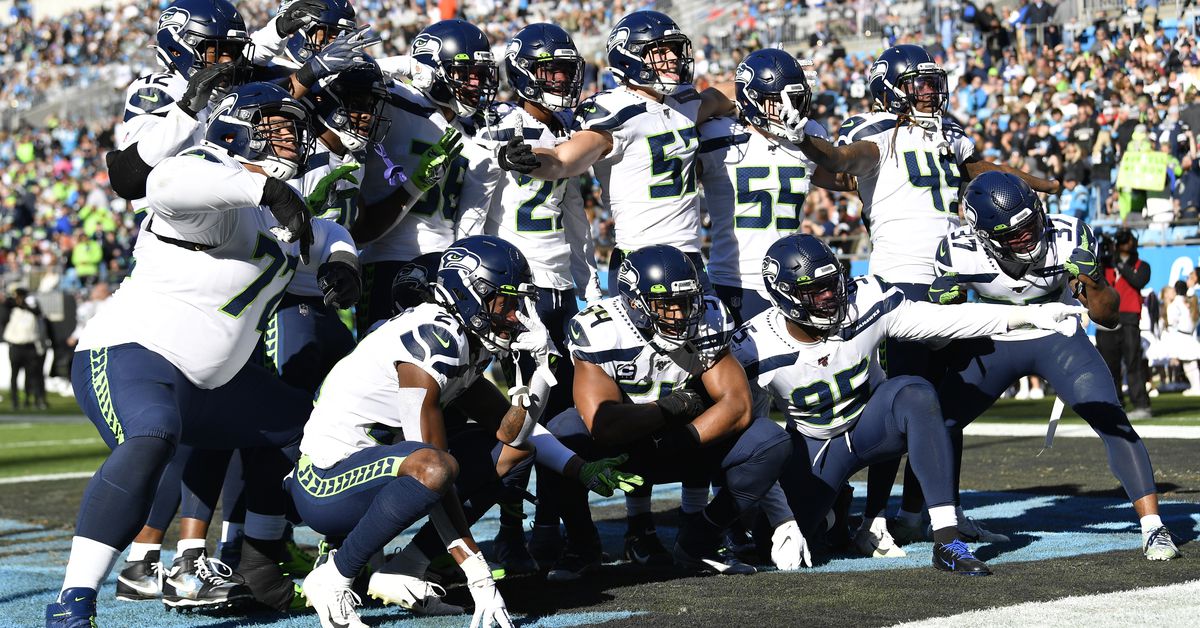 It’s on: Pete Carroll says Marshawn Lynch is flying up intending to sign with Seahawks 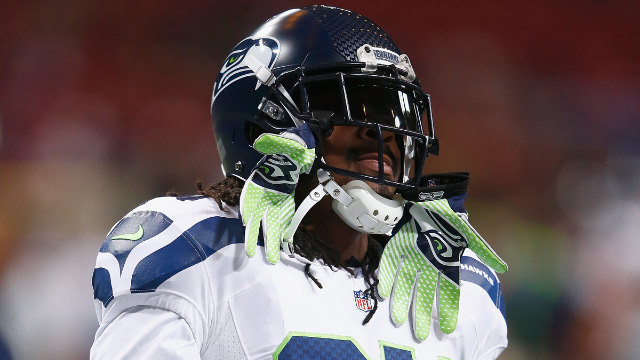 Beast Mode is back: Marshawn Lynch returns to the Seahawks

And, once again this year, I'm going to do my very best to ignore this topic.

However, I would like it plainly known, I show no allegiance to the Eagles, I do not, "bleed green", and I still am of the opinion they should have gotten rid of Wentz, and kept Nick Foles!
Last edited: Oct 13, 2020
Reactions: learninmypc

captaincranky said:
And, once again this year, I'm going to do my very best to ignore this topic.

However, I would like it plainly known, I show no allegiance to the Eagles, I do not, "bleed green", and I still am of the opinion they should have gotten rid of Wentz, and kept Nick Foles!
Click to expand...

Have a wonderful day/evening
You must log in or register to reply here.