In a nutshell: Bungie's former audio director for Destiny has been found in contempt of court for continually using the game's assets after leaving the employ of the game developer. Marty O'Donnell was caught uploading multiple music clips from Destiny to the internet in violation of a previous court order. Eurogamer notes, the case started in 2014 when O'Donnell tweeted that he had been fired from Bungie without reason while working on the music for Destiny. For the game's E3 trailer, Activision had replaced O'Donnell's composition with music from another artist, and Bungie subsequently archived his music.

When O'Donnell was fired, Bungie demanded the return of "all materials" related to his work on the project, "Music of the Spheres" and Destiny. It also filed an injunction in 2015 preventing him from performing or sharing any of the work.

O'Donnell returned all of his finished work, but in 2019 started uploading materials related to Music of the Spheres and Destiny to YouTube and Bandcamp. Much of the material was early work on the projects and not the finished product, but Bungie said "all materials" meant everything.

I'm saddened to say that Bungie's board of directors terminated me without cause on April 11, 2014.

"Mr. O'Donnell's very possession of such materials proves he did not comply with the order to return 'all material' to Bungie," reads Bungie's motion for contempt.

The game studio also alleges that O'Donnell accepted money for tracks he posted on Bandcamp.

Bungie argued that O'Donnell's actions were a flagrant violation of the injunction. The Superior Court of Washington King County agreed, ruling that O'Donnell "intentionally disobeyed" the 2015 court order.

"Mr. O'Donnell intentionally disobeyed, and is hereby held in contempt of, the September 17, 2015 order confirming and enforcing final arbitration award (the Order) entered in this Matter," Judge Regina Cahan wrote in her ruling.

Now O'Donnell must allow a forensics team to go through his electronic devices to delete any related material. He is also ordered to take down anything he has posted and contact any third party he is aware of who might have shared the material.

"[Mr. Donnell must] post a message, the wording of which the parties agree to, on his Twitter, YouTube, Bandcamp, and Soundcloud sites/channels stating that he did not have legal authority to possess or provide material related to Music of the Spheres or Destiny and asking anyone who previously downloaded any such assets to delete them and refrain from sharing and will destroy any copies of them. Mr. O'Donnell will refrain from making any direct or indirect public comment regarding these posts, including responses to those inquiring regarding basis for such posts, and will let the message speak for itself."

Please consider purchasing this soundtrack. The money will help with my huge legal bills. Thank you. https://t.co/YeEejHKCWy

O'Donnell is further ordered to pay Bungie everything he earned from his Bootcamp postings, legal fees, and the cost of the forensic examination. All totaled, he must shell out nearly $100,000. His lawyers are contesting the amount calling it "unreasonable."

As of this writing, O'Donnell has yet to post the court-ordered message. However, he has removed all his related YouTube videos, Bandcamp and Soundcloud tracks. He also deleted his Twitter account but later restored it. He is now asking his followers to buy the Golem soundtrack to help cover his mounting legal fees (Tweet above).

O'Donnell declined to comment on the matter, and a Bungie representative referred Eurogamer to the contempt ruling, citing that the company cannot comment on "ongoing litigation."

Cal Jeffrey said:
It filed also filed an injunction in 2015 preventing him from performing or sharing any of the work.
Click to expand...

His behaviour is probably indicative of why he got fired.
Reactions: Reehahs and TheBloodyNine
O

Its pretty well agreed upon that he was fired for being vocally angry about activision's interference with Destiny's development process and that the original vision for the game was dropped a year before launch and almost completely remade from scratch.
They then removed his name from any credit, prevented him from taking any credit, tried to withhold a substantial amount of company shares from him (which he eventually won in a heated and long-running suit) and alienated him from most of his peers (including literal Paul McCartney).
We didn't get to hear his original music in OST form until some unknown person leaked it years later. For those of us who grew up playing Halo (and even those who didn't) Marty's music is a big deal.

There's a lot of content about the drama around Destiny 1's development. Mostly because Bungie went from being one of the most well-regarded studios of all time to another medicore studio pumping out mediocre, delicately monetized games on behalf of an overzealous publisher. Now that they are free of activision, it doesn't seem like there is much magic left anymore.
Reactions: ZedRM, Reehahs, Xex360 and 5 others
N

Yet another bully in gaming space...
T

NightAntilli said:
Yet another bully in gaming space...
Click to expand...

I wouldn't call this bullying just because it doesn't sound nice to you. He broke the court order very explicitly, and Bungie layed down the hammer. I dont like Bungie anymore (their games), but they're in the right on this.
Reactions: Reehahs and cliffordcooley
K

Sure sounds like bullying to me. Sounds like Bungie set out to ruin this guy's whole career, and the court order he violated was pretty over-reaching if he couldn't even release music that wasn't completed when he left Bungie. I'm sure any musician would feel like they're entitled to finish making music they've worked on when they gett fired even if they started working on that music before they got fired. It seems rediculous that Bungie could have the rights to his unfinished compositions. Not like these songs even have lyrics from what I understand.
Reactions: Reehahs, stewi0001 and NightAntilli
N

That's because you don't know the full history.

It started with Bungie ordering Marty to compose music for the whole planned Destiny franchise instead of per game, but, when releasing trailers, all of his work was ignored, and other music was used instead. Additionally, they did not want to release any of his music as a stand-alone soundtrack either. Obviously, these kind of things can make an artist quite frustrated. Because of his frustration, obviously his performance dropped, and they basically tried to make him leave, because if he left voluntarily, he would have to forfeit all his stock in the company. He knew this and wouldn't leave. Ultimately, they decided to fire him, but would only pay him his accrued vacation time if he forfeited his stock. He sued, and won. But he still lost the rights to music that he created but was barely used.
And that's when we get to this article on Techspot.

See here for some history; 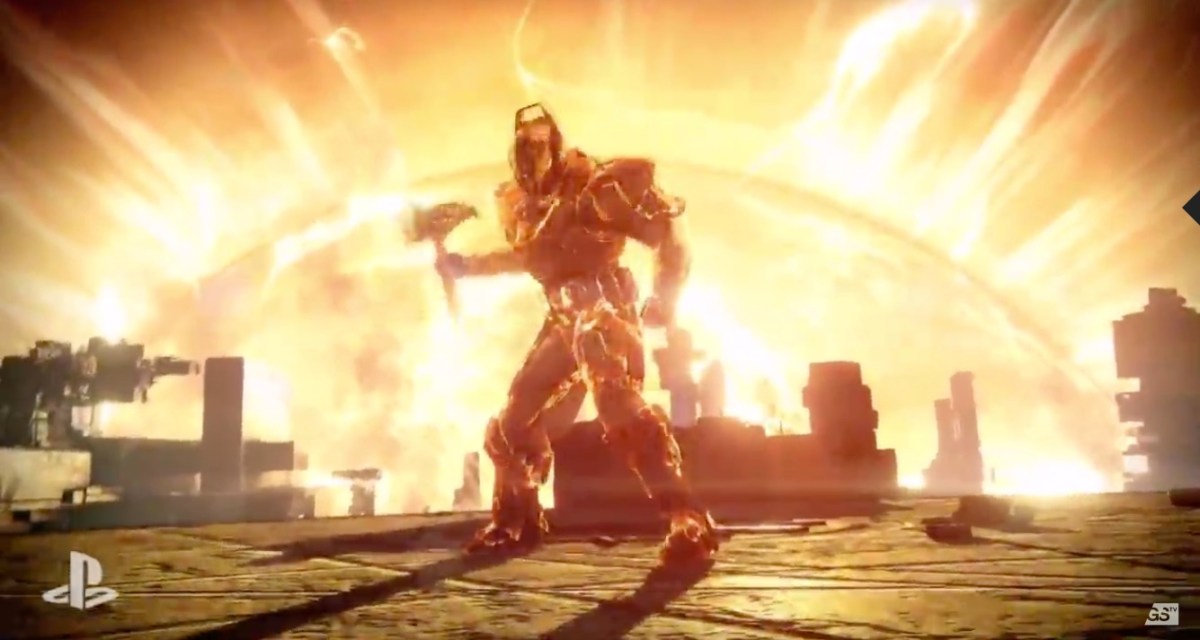 Did you miss a session from GamesBeat Summit 2022? All sessions are available to stream now. Learn more. Marty O’Donnell, the composer who created the music for the Halo and Destiny video games, has won his case in a legal battle with his former employer Bungie. Under a final ruling issued...

So yes, they are a bully. And being 'legally right' doesn't change this.
Last edited: Sep 17, 2021
Reactions: Reehahs

The company probably pays out more that $100,000 for housekeeping and bathroom materials each year .....
Reactions: Reehahs

Or a result of it. You're not a mind reader, don't make assumptions.
Reactions: NightAntilli
E

ZedRM said:
Or a result of it. You're not a mind reader, don't make assumptions.
Click to expand...

For all you know I am a mind reader, so watch out xD
You must log in or register to reply here.