Electronic Arts has taken a lot of heat over its microtransactional business model. Just last week, the game maker lowered the costs of unlocking heroes in Star Wars Battlefront 2 by 75 percent due to heavy player criticism. Even after the reductions, one user calculated that it would still cost over $2,000 to unlock all content with cash.

Now, the studio has announced that it is also changing the loot box system in another popular title, Need For Speed: Payback. According to the subreddit NFS Rides, developers are entirely revamping progression processes and bait crates.

The latest update, which went live over the weekend, has increased REP (progression points) and Bank (in-game money) payouts in pretty much every way. Events, including Roaming Racer, will now drop more REP and Bank, allowing players to progress faster. Awards are also being increased for finishing races in less than first place. Bait crates have also been increased and Air Suspension in shipments will drop more frequently.

“We’ve been using Community feedback, along with our own in-game data and have come up with a number of changes, many of which are in the process of going live,” says NFS Rides community manager Ghost. “Our aim with these changes is to make the progression, especially around the ownership of cars a much more enjoyable experience.” 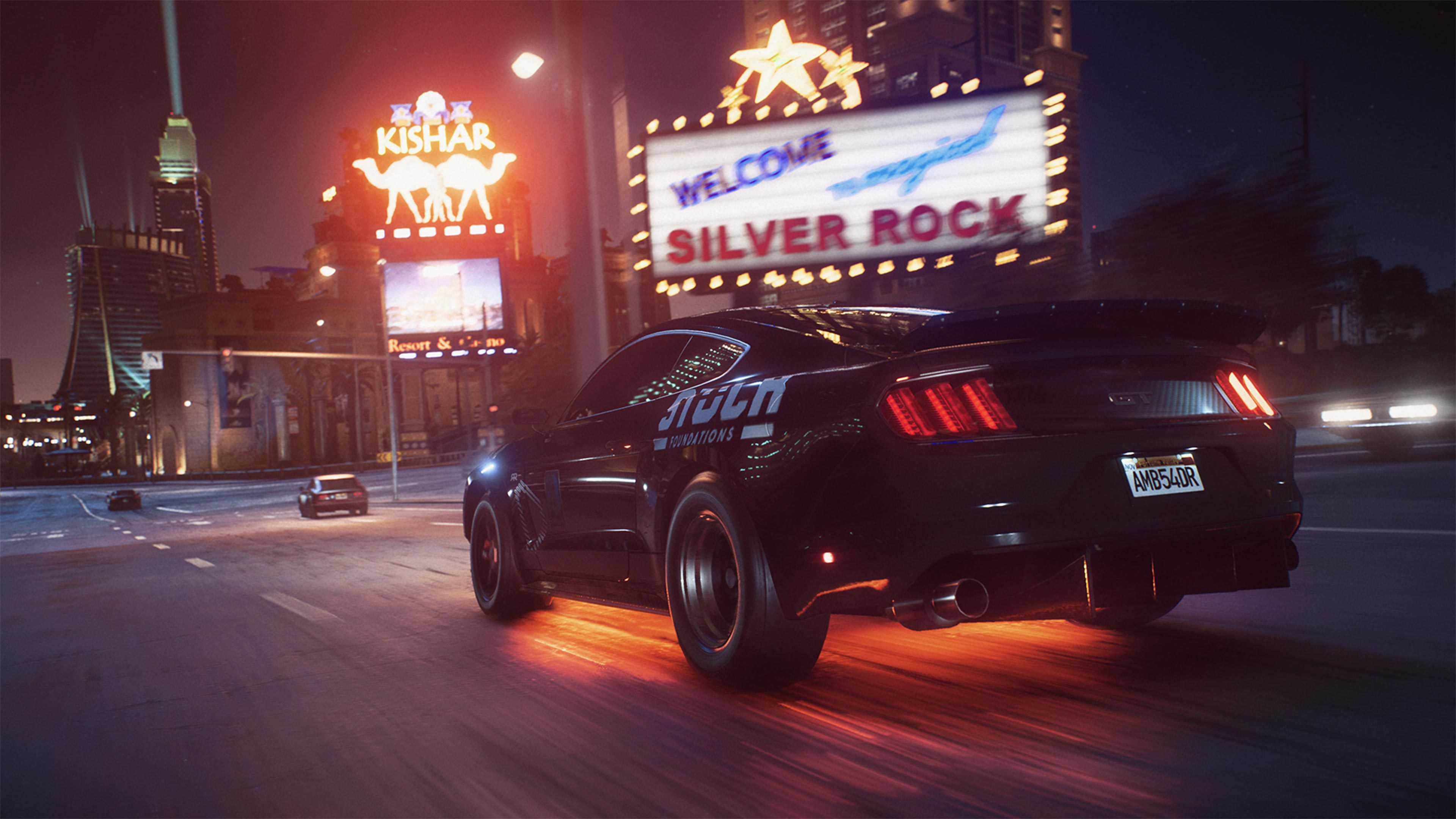 Developers are also working on redesigning the functionality of tune-up workshops. These changes will be looking to increase the quality and level of parts found in the shops. However, EA did not mention when those changes were going to be implemented.

Need For Speed: Payback launched on November 10 to mediocre reviews. One of the loudest complaints editors have had is that the loot boxes have made the progression system nothing more than a non-enjoyable grind.

As a longtime fan of the NFS franchise, I found several other aspects of the game that make it a hard sell including the quirky and inconsistent drift controls. I’m not sure fixing the loot boxes will make an already flawed game any more attractive to me.

Myself and 4 others at work have cut ourselves off from anything EA related. (I'm trying to save as many as I can.)
Instead of FIFA 18 my buddy bought PES-18, a person who loves soccer and ownes pretty much every FIFA game ever made.

When NfS Most Wanted from 2005 for the PS2 just absolutely destroys the new NfS from 2017 for PS4 and others.

An open world without police, that's regress instead of progress. Its not just the audacity and impudence of harmful lootboxes, its a shameful disgrace not even worth the time so even if it was given away for free I wouldn't play it.

I'm playing recent indie games currently like Spintires and X-Morph which have more "next-gen" feeling and features than the trash that calls itself AAA.
Reactions: Avenger001, ShagnWagn, Burty117 and 4 others
T

"Here's an idea: Just make a game without loot boxes"

2017 in a nutshell. The entire industry has gone ape with monetization.
Reactions: BSim500, Brock Kane, Burty117 and 2 others

EA and others like it are in for a very big disappointment one of these days .... users will only take so much and that end point appears to be rapidly approaching ....
C

We have to Unite to make them remove the Loot Boxes completely, remember people, Loot Boxes is the gateway to a gambling problem to young kids

They don't even make games for the sake of making a good game. They use it as a tool to milk gamers cause they are suckers, they make Apple fanboys look like sensible people.
Reactions: Brock Kane, SirChocula and Theinsanegamer

Why does every article about Battlefront 2 only mentions EA cutting hero cost by 75% without mentioning that they also cut currency gains by 75%, it will still take the same amount of time to unlock them.

TechSpot Elite
Avoid it. It's just a bad racing game in general, loot boxes or not. (although the random cards do make it incredibly annoying to play)

Save your money and go for Forza Horizon 3. Lots of content just in the base game and if that is still not enough for you, Hot Wheels and Blizzard Mountain add-ons are there to help !
Last edited: Nov 21, 2017
B

Alex Voinica said:
Save your money and go for Forza Horizon 3. Lot's of content just in the base game and if that is still not enough for you, Hot Wheels and Blizzard Mountain add-ons are there to help !
Click to expand...

Hot Wheels is pretty awesome! Yes, I caved!
B

It's up to us, the gamers! We have to stop buying DLC and games that have loot boxes. They (the developers) will get the hint!

Staff member
So tragic to see all the hard work of developers being ultimately designed to cater for business by the publisher.

Gambling is still gambling even if you put all of your customers on the penny slots.
You must log in or register to reply here.