Emoji could soon appear on license plates in the US

Why it matters: Like it or not, emoji have become part of our everyday lives, and we could soon start seeing them outside of the digital realm a lot more often. Should a new bill pass, it will allow drivers to add emoji to their license plates. As per CNET, the new piece of legislation before the Vermont House of Delegates allows drivers to add one of six emoji to their license plate. The draft bill, introduced by Rep. Rebecca White, a Democrat from Windsor, Vermont, would let people add the emoji to the number assigned by the commissioner of motor vehicles. An emoji could also be added to the numbers or letters chosen by a driver for a vanity plate.

Vermont is already one of several US states that allow the use of some punctuation, including ampersands and question marks, on license plates, so maybe emoji is the next step.

While Vermont would be the first place in the US to have emoji-sporting license plates, it wouldn’t be the first in the world. As of 2019, drivers in Queensland, Australia, can place laughing, smiling, winking, "love," or sunglasses emoji on their plates, which are priced at around $336 each. No word on how much the Vermont license plates would cost.

We don't know what the six emoji would be, either. According to Emojipedia, there are around 3,178 recognized emoji to pick from, but expect to see non-offensive, positive options similar to Australia—so no vomiting/enraged faces or piles of poop.

Kind of inevitable... of course, trying to fill out one of those forms where you need to include your license is going to be a headache for many...
Reactions: CharmsD
0

Oh god how stupid it is
Reactions: trgz, psycros and CharmsD

WHAT???? They don't have the one throwing up????
Reactions: 0dium and CharmsD

I'd imagine the people who put eyelashes on their car's headlights are the same who would think emoji plates are cool.
Reactions: trgz and 0dium

(shrugs) Why not? There seems to be a license plate emblem for everything else. You don't have to get it if you don't want to. And the additional cost will be applied to road maintenance/upgrades, so what's the harm?

Squid Surprise said:
Kind of inevitable... of course, trying to fill out one of those forms where you need to include your license is going to be a headache for many...
Click to expand... 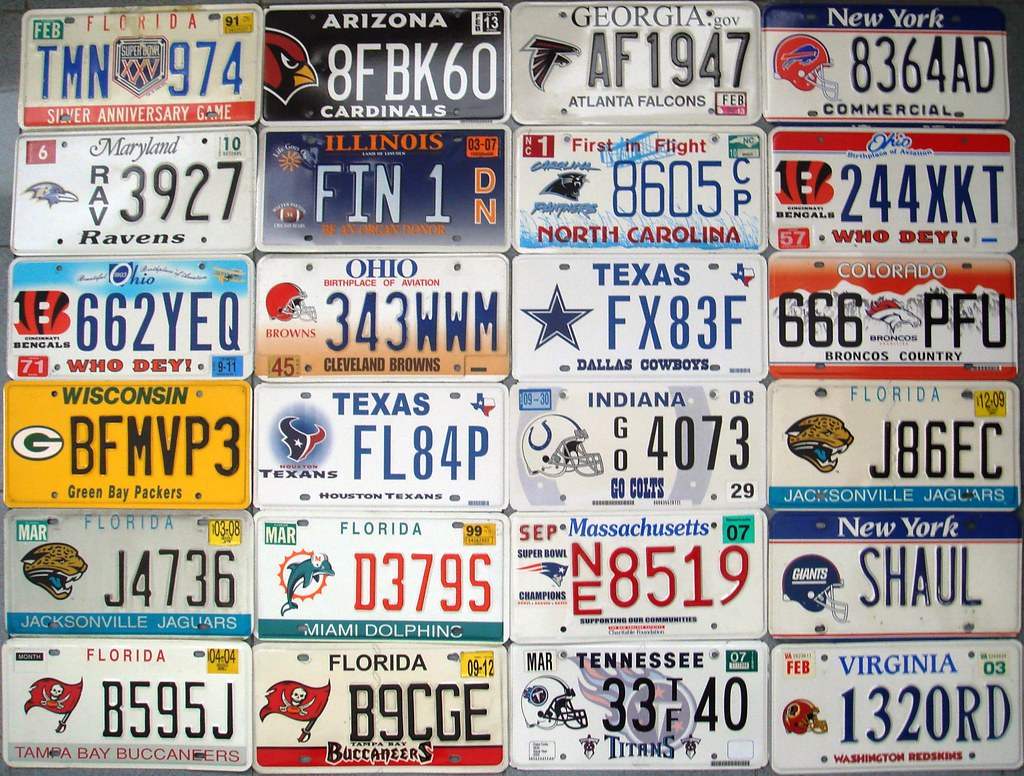 Just get a sticker.

Jeff Re said:
Just get a sticker.
Click to expand...

License Plate Obstruction. But if you overpay the government to do it for you it's okay.
Reactions: trgz

Oh man, that was good. I choked on my beer a little bit after reading that.
Reactions: CharmsD

In my younger days, I would have gone with "the eggplant"...

Bubbajim said:
"Dispatch, the suspect is headed west, licence plate is Salsa dancer, Upside down face, Upside downface, Happy Crying, Eggplant, Splash". The vehicle appears to be male, with black fishnet stockings painted on both rear quarter panels. Approach with caution, so as not to be accused of sexual harassment..
Click to expand...

With the state bird license plates I could identify old crappy drivers. With emoji plates, now I can identify young crappy drivers. Sounds good to me.
You must log in or register to reply here.

Report says Microsoft is censoring politically sensitive Chinese names in the US, Canada