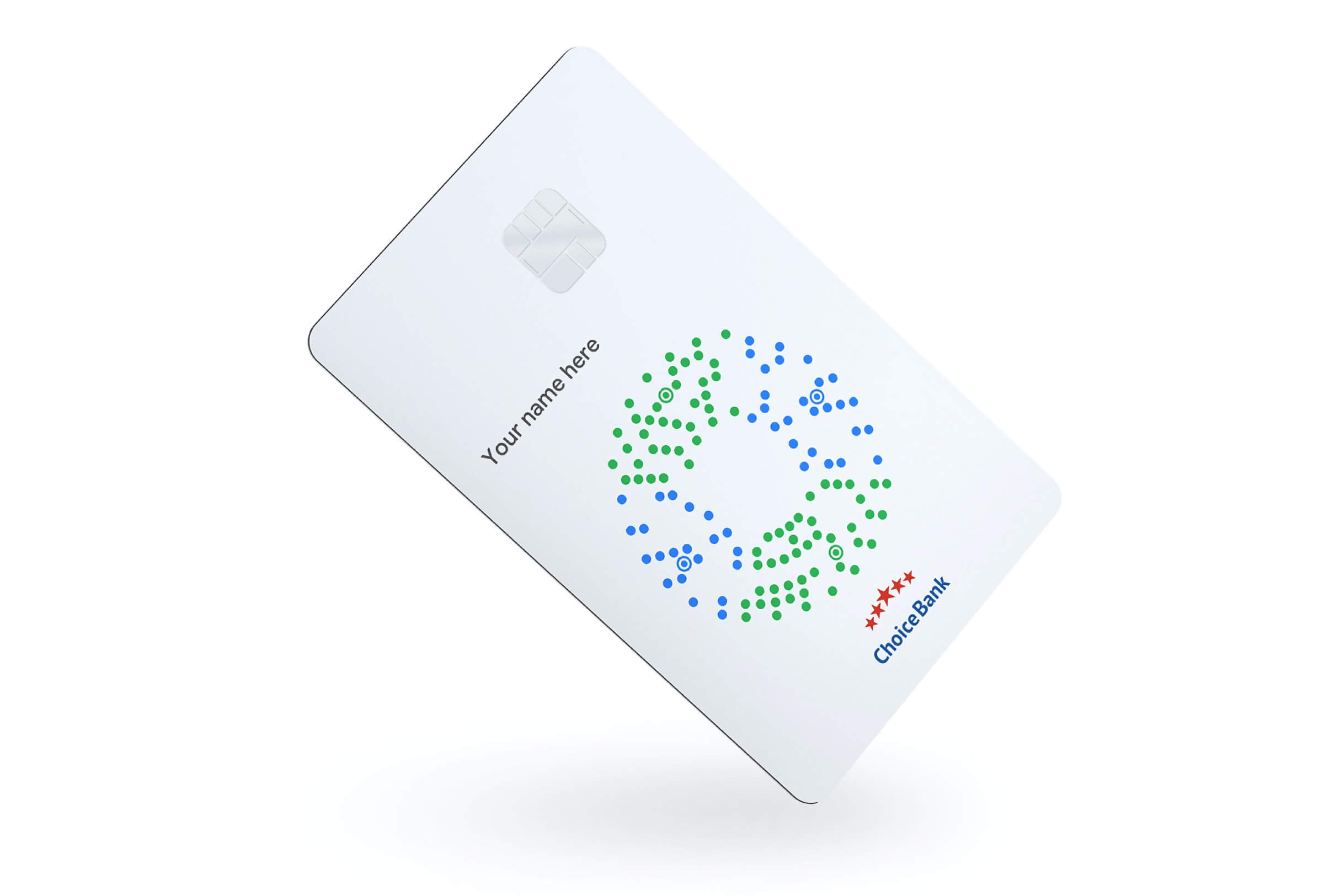 Back in November, Google leaked its intention to start offering personal checking accounts to its users sometime this year. In a partnership with Citibank, the project, codenamed Cache, would work similarly to Apple's recently launched Goldman Sachs-backed digital credit card. Now it appears that the search giant is moving even closer to Apple's idea with its own smart debit card.

The main difference between the two rival systems is that Google's will not involve opening a line of credit. Instead, a debit card will be issued through a Google checking account, which will allow for easy money management. Users will be able to see how much they spend and where within an app, just like Apple Wallet.

Additionally, an anonymous source told TechCrunch that, like the Apple Card, if the card is lost, users can lock it while still making purchases with the digital version. This feature is possible through a virtual authentication token that is separate from the physical card number. Images of an example card (masthead) show a Visa debit card issued through Choice Bank, but Google indicated it is keeping its partnership options open. 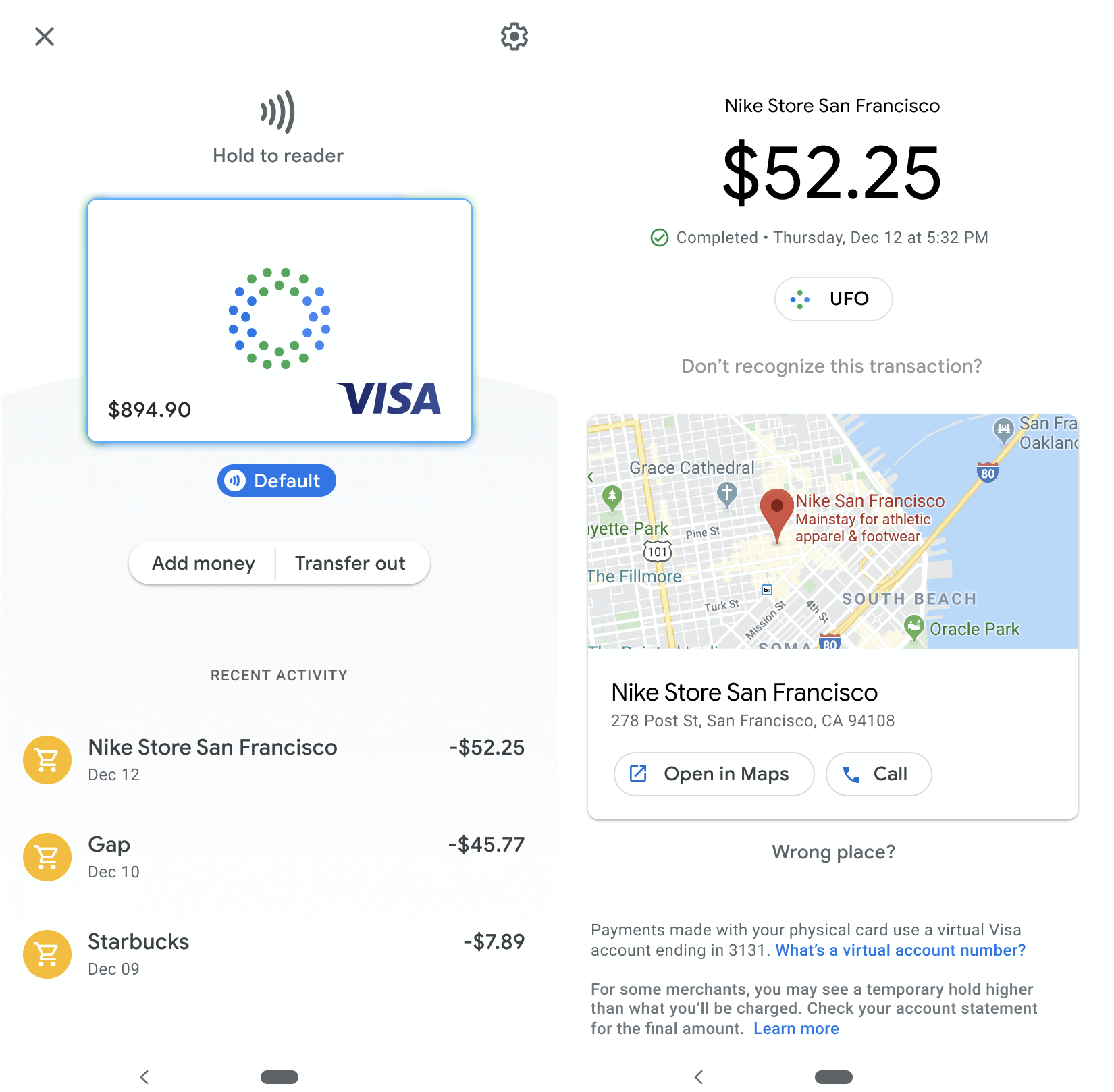 When reached for comment, a Google spokesperson did not explicitly confirm its plans for a digital debit card, instead referring back to its November statement that the company is "exploring" the possibilities of smart checking accounts used within Google Pay.

"We're exploring how we can partner with banks and credit unions in the US to offer smart checking accounts through Google Pay, helping their customers benefit from useful insights and budgeting tools, while keeping their money in an FDIC or NCUA-insured account. Our lead partners today are Citi and Stanford Federal Credit Union, and we look forward to sharing more details in the coming months."

Whatever Google's plans are, they might have to take a backseat for a while until the Covid-19 crisis subsides. Those who are not fortunate enough to be working from home are currently struggling through financial distress and uncertainty. There is not likely to be a notable demand for opening a new checking account through Google or any other bank at the moment.

Never carry cash unless I am picking up the good ol' herb. Most people are fully contactless now.
You must log in or register to reply here.