Intel and Vivo are latest to drop out of MWC, Apex 2020 reveal delayed “Vivo has been closely monitoring the Novel Coronavirus Pneumonia (NCP) outbreak and continuously evaluating planned activities,” Vivo told Android Authority. “The health and safety of our employees and the public are our top priority. Based on the present situation, we have decided to withdraw from our debut at MWC 2020 and other related events later this month in Barcelona, Spain.”

Vivo’s absence means it won’t be showing off the Apex 2020 concept phone. The Chinese firm said it would introduce the handset “soon” but never said what method it plans to use. Another big name to pull out of MWC is Intel. A spokesperson said: “The safety and wellbeing of all our employees and partners is our top priority, and we have withdrawn from this year’s Mobile World Congress out of an abundance of caution. We are grateful to the GSMA for their understanding and look forward to attending and supporting future Mobile World Congress events.” The company is still expected to make product announcements during the event, but it won’t have a presence at the show.

Elsewhere, Software vendor Amdocs, Japan’s NTT Docomo, and US network infrastructure provider CommScope have all dropped out of MWC. And TCL, much like ZTE, has canceled its press event but will still have a booth at the event. Other dropouts include LG, Sony and Amazon, and event sponsor Nvidia.

MWC's organizer, the GSM Association, has introduced new measures to protect against the spread of the coronavirus. These include banning all travelers from the Hubei province and temperature screening.

There have been over 43,000 confirmed cases of the coronavirus, resulting in over 1,000 deaths, 974 of which were recorded in the Hubei province. According to Hong Kong’s leading public health epidemiologist, the epidemic could infect 60 percent of the global population if unchecked.

Full list of companies that have dropped out of MWC 2020:

TechSpot Elite
Such a shame but I do think it's for the best that the event doesn't run, I always look forward to MWC for the announcements - maybe they should do a pre-filmed stream announcement like Nintendo Direct?
Reactions: nismo91 and Capaill
J 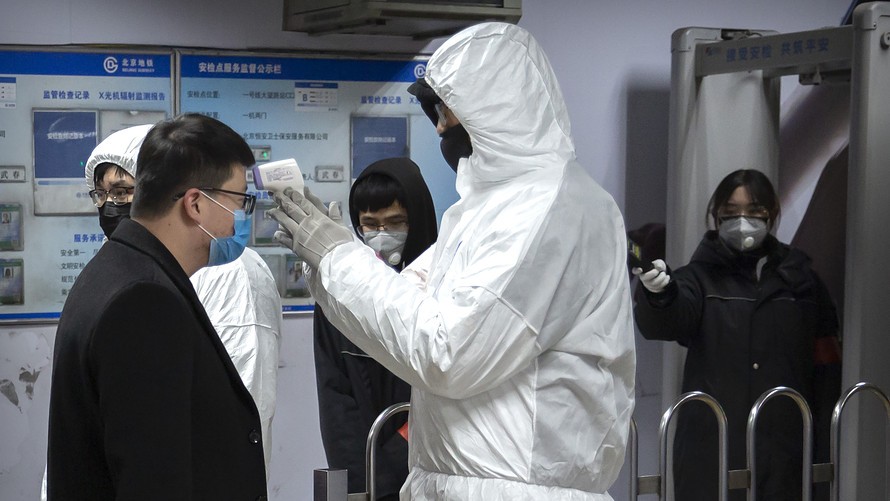 China is changing the definition of infection. If you tested positive for virus but don't show any symptoms, YOU ARE NOT INFECTED. And will not be counted toward total confirmed cases. So you can get on with your day, go anywhere, do anything and infect as many people as you pleased.

This goes against W.H.O's definition of infected personnel. This is suicide IMHO!! Emperor Xi only sees the $, he does not care about lives of people under him nor the lives of you and me!

Please anyone pass this around so you can warn others of this horrible change!

Edit: Longest Incubation period is 24 Days! Half of infected shows no symptoms. 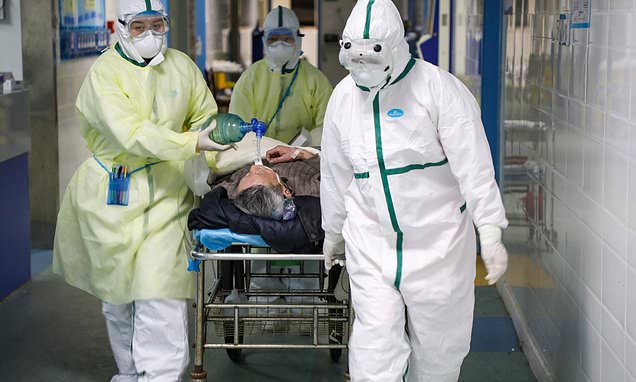