Cutting corners: Steam has faced much criticism over its relatively lax content moderation. Some have accused many games of simply trying to flip collections of free Unity and Unreal Engine assets for a quick buck. But one title appears to take the strategy to a new extreme by trying to sell someone else's free-to-download project.

An indie developer has accused a game on Steam of being an exact copy of a demo he released for free earlier this year. The sellers responded with claims of their own and a copyright strike against the developer's YouTube video showcasing the demo.

In April, developer Tyson "TJ ATOMICA" Butler-Boschma released a simple Unreal Engine 5 demo on itch.io in which players use a legally distinct Superman-like character to fly through a generic urban environment. Using Epic's free assets, including the city from the Matrix Awakens demo, Boschma released the project as a simple proof-of-concept for a next-generation superhero game.

An identical-looking game from Hero Game Studios called "Heroes City Superman Edition" appeared on Steam in early November, initially for $35 but later for $11.

The title's Steam page promised a long list of ambitious upcoming features like multiplayer, vehicles, character customization, and the ability to travel to different planets.

The team that stole my free superman demo and are selling it on Steam, are now copyright claiming my content on @YouTube as well...
They are straight up attacking and harassing me at this point and I don't feel safe providing my personal information for a counter claim... pic.twitter.com/dqd0oHjul4

After buying and playing the game, Boschma declared it a fraudulent attempt to sell his demo. While anyone could theoretically use the same free Unreal Engine assets to build a similar project, he confirmed that the game's written messages and cape physics are identical to his work.

Hero Game Studios claimed Boschma is a former member of their team who raised his accusations against the game for money, which he flatly denies. They also filed a copyright claim against Boschma's YouTube videos of the demo released back in April. Other channels like Gameranx (embed above) and IGN also have videos of the project from around that time. Heroes City, however, only has a Twitter account dating back to September.

The listing for Heroes City has disappeared from Steam, likely due to Boschma's DMCA claim. However, the fact that it passed through Valve's certification process and appeared on Steam for two weeks is somewhat alarming.

The case shows that potentially any work available for free without DRM could be copied and sold on a major storefront without the original developer's consent. Some small developers might not have the resources to fight such scams.

Daniel Sims said:
Hero Game Studios claimed Boschma is a former member of their team who raised his accusations against the game for money, which he flatly denies. They also filed a copyright claim against Boschma's YouTube videos of the demo released back in April.
Click to expand...

Looks like he's been with his current company for over 3 years and had started working on the Superman demo for at least 2 years: https://web.archive.org/web/20200526171827/https://twitter.com/TJATOMICA 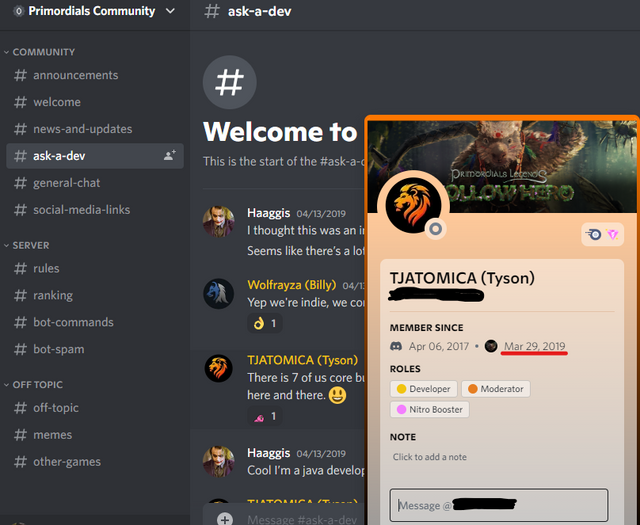 "The case shows that potentially any work available for free without DRM could be copied and sold on a major storefront without the original developer's consent. Some small developers might not have the resources to fight such scams."

Could? Techspot may be asleep at the wheel, Unreal engine demos and free assets being sold on the steam storefront as finished games has been occurring for years now.

EDIT: I also want to say, if you upload content to a storefront for free, and their license allows any content from the store front to be used as assets, then you have no legal right to demand your consent before somebody uses it. Artists tend to forget if you put something in your yard that says "free" there is nothing legally stopping me from taking that free thing and selling it. I believe the unreal engine asset store has such a clause, in which case the developer is SOL and shouldnt upload their work for free if they dont want to see it reposted.


It's also very common in the world of MMO and crypto game scams, like dreamworld/cronicles of elyria:


And of course, who could forget digital homicide, they did the same thing with unity store assets in the long bygone year of 2014:

Interesting .......
You must log in or register to reply here.