Your monitor can be hacked, used to spy on you Anti-virus software is often used to mitigate all sorts of attacks levied against computers, but what about their displays? Turns out, those can be manipulated in much the same manner as a pair of security researchers have demonstrated.

At the annual Def Con hacker convention in Las Vegas, Ang Cui and Jatin Kataria from Red Balloon Security said that in their spare time over the past two years, they reverse-engineered a Dell U2410 monitor to determine how it worked. In the process, they discovered that Dell hadn’t implemented any security with regard to how they update the display controller’s firmware.

What this means is that someone with access to the monitor’s USB or HDMI port can manipulate the on-screen pixels with nefarious intent. In one example, the two demonstrated the ability to change a PayPal account balance from $0 to $1 million.

In theory, cyber attackers could use the method to permanently display a message on a screen and only remove it if a ransom is paid. I’m not exactly sure how that would actually play out given the need for physical access to the monitor but it’s at least plausible.

What’s more, a bad actor could use the technique to spy on a user by logging the pixels that the monitor generates.

Although they’ve only performed the hack on a Dell monitor, the security researchers said it’s also theoretically possible to replicate the attack on displays from other brands including Acer, Hewlett Packard and Samsung.

The duo say their goal is to raise awareness for monitor security.

Those interested in checking out the code behind the technique can do so by clicking here.

LOL. If they had physical access to your monitor they'd probably steal it rather than hope you fall for elaborate ransomware...
Reactions: NahNood, Lionvibez, Reehahs and 2 others

I don't really feel the need to monitor this problem
Reactions: UltraModernGuy, cartera, Skidmarksdeluxe and 8 others
D

Monitor: Deposit $500 in the account below to remove this message.

User: Jimmy, you know you're the only one who's been at my place in the past three weeks, right?

User: The ransomware on my screen isn't.

User: I know where you live, Jimmy.

Have these fools even price shopped monitors recently? 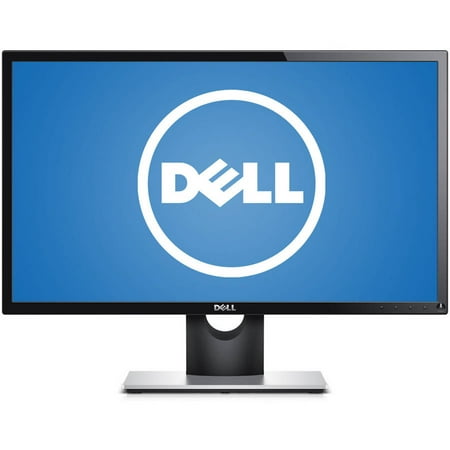 Hey WAIT, that code was all X's when I typed it in! My monitor must be watching me.. No that can't be, can it?

But OTOH, I'm using Windows 7, so M$ doesn't have a keylogger installed.

I'll be back, I'm going to try and get a hold of these "security consultants". What was their address again, One Nowhere Circle, 3rd basement on the left, counterclockwise from the outlet?

You too could have one of these security nightmares for your very own! But act fast, the sale ends @ 11:59 PT tonight. http://www.newegg.com/Product/Produ...80616-Index-_-LCDLEDMonitors-_-24260311-S1A1B
Reactions: ikesmasher and Evernessince
L

The monitor that you're linking and the one they reverse engineered are two different models.

How do we know this hasn't been addressed already by dell ?

Lionvibez said:
The monitor that you're linking and the one they reverse engineered are two different models.

How do we know this hasn't been addressed already by dell ?
Click to expand...

Unless some stranger has been knocking on your door telling you that he, (or she), must absolutely gain access to your monitor for a firmware update, I don't think you have to worry about it. Although, you do have to be very careful about techs who show up at your door, who have "Dell" on their shirts, in either Chinese characters, or Cyrillic letters.

So a hack that potentially affects all dell monitors from the same generation as the U2410? Even if we did assume that it doesn't require physical access you'd still be looking at only 2% or less of the market. This is just another reason against having always connected devices. It's a good thing monitors aren't like smart TVs that always connected to the internet.

Boy, I'll tall ya, anyone that says click bait articles aren't fun, simply doesn't know how to have a good time...(y)

Just think how much fun you could have in an IT department hacking a company with thousands of PCs. Assuming of course all the monitors were the same.

Seriously though what company would use all the same monitor. You would literally have to have a firmware update for each model, much less brand.

Boy I'll tell you, just watch out for this guy. He's not a real Dell repair person... 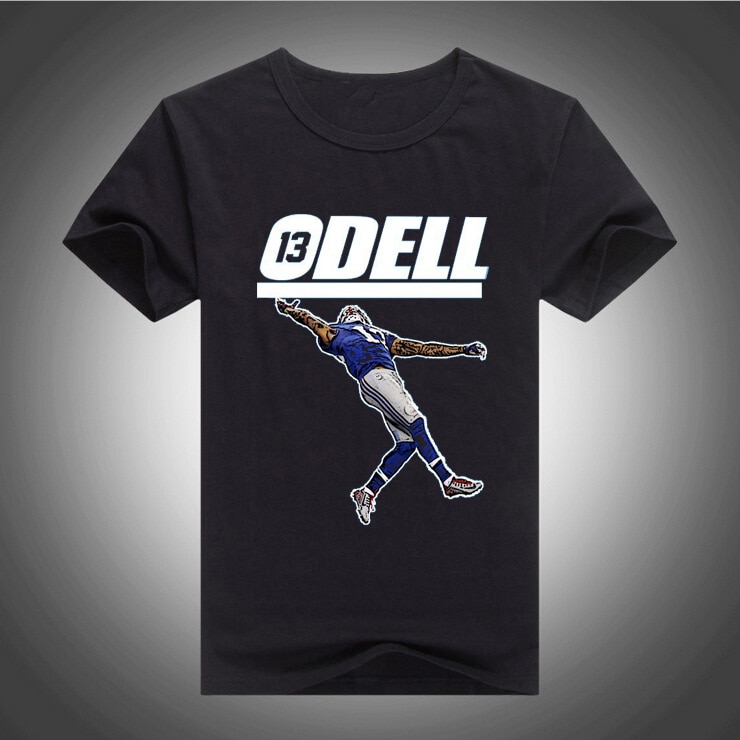 yRaz said:
I don't really feel the need to monitor this problem
Click to expand...

Not until they come up with a resolution.
Reactions: wiyosaya
T

So they could manipulate pixels on the display, which I can see as annoying. but nothing is actually affected on the computer. so simply resetting or applying proper firmware would fix the "problem", or at worst swap out the monitor... this seems extremely low potential for any real damage. but high potential for some fun
Reactions: Skidmarksdeluxe and cliffordcooley

This is as funny as way back when when they claimed phone modems could be "infected". lol

Imagine being able to control what and when the message shows. lol

That Other Guy said:
So they could manipulate pixels on the display, which I can see as annoying. but nothing is actually affected on the computer. so simply resetting or applying proper firmware would fix the "problem", or at worst swap out the monitor... this seems extremely low potential for any real damage. but high potential for some fun
Click to expand...

Yeah. I don't think this is anything any of us should over concern ourselves with. One day we'll read about them being able to spy on us via our mouse pads.

I had a generic monitor from fry's that did some unusual things. Might firmware already be installed by the manufacturer? Come to think of it, this doesn't happen on the replacement (generic) monitor. For some reason, I would get like new beta versions of yahoo's website before I saw it on any other computer, and I thought it was the computer. Now that the monitor is replaced I never see that.

For those of you who remember the Outer Limits!
.
Reactions: captaincranky and cliffordcooley

I guess the most important question would be is this realistically plausible in the wild? Regardless, an amazing feat by the sec researchers

For those of you who remember the Outer Limits!
.
Click to expand...

Beware display model displays...
You must log in or register to reply here.