Why it matters: Looking forward to seeing the mid-range Turing cards Nvidia has to offer? You might be waiting a while. Three to six months, to be precise. It seems the company has an excess of GTX 1060 stock, and it's unlikely to release the Turing equivalents until it’s all been sold off.

Back in June, we heard that Nvidia was sitting on an excess of Pascal-based graphics cards as it had overestimated demand from gamers and, more significantly, underestimated the declining demand from the shrinking cryptomining industry.

Back in the days when cryptomining demand pushed graphics card prices insanely high, Nvidia was pumping out as many GTX 1060s as it could to try and satisfy gamers and miners alike. But with falling digital currency prices over the last few months making mining less profitable, demand for these cards has plummeted, leaving the company with excess stock.

“The crypto hangover has left the industry with excess inventory — excess channel inventory. It will take one or two quarters to work through it,” said CEO Jen-Hsun Huang. “This is an unexpected near-term setback and doesn’t change the fundamental dynamics of our company. The end of Moore’s Law has cleared a way for NVIDIA accelerated computing as a great path forward.”

One factor that might slow down the sales of the GTX 1060s is AMD. The red team just launched its competing RX 590 card, which does perform slightly better than the GTX 1060. But our tests show both Nvidia’s product and the RX 580 offer better costs per frame. Ultimately, though, competition from AMD will likely delay the sell off of excess GTX1060 stock, thereby pushing back the mid-range Turing cards’ launch date. 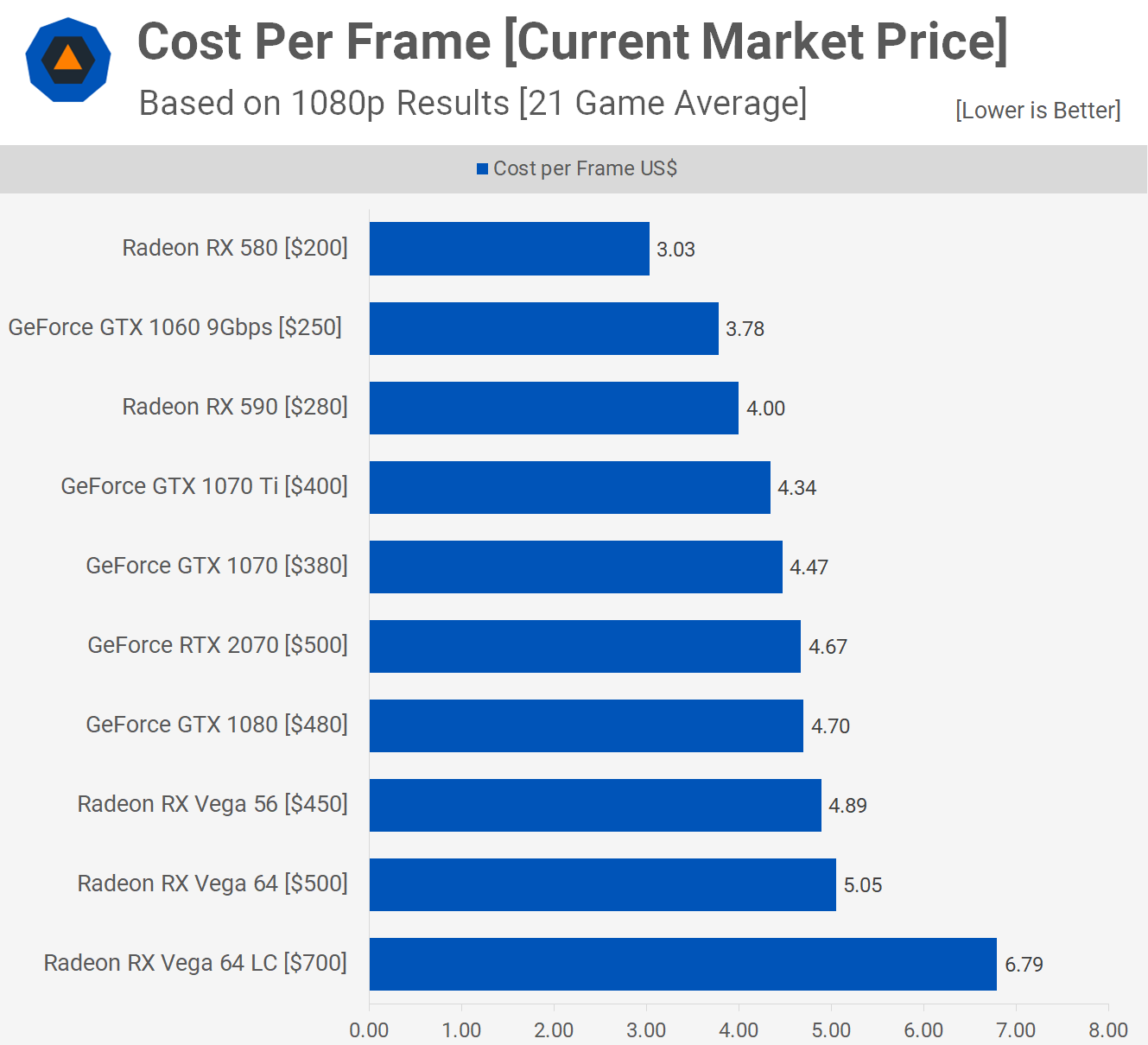