Then and Now: 6 Generations of GeForce Graphics Compared

From 40nm Fermi to 16nm Pascal

With the venerable GeForce GTX 980 having celebrated its third birthday already, in the world of GPUs that puts it squarely over the hill. To further confirm that notion, its successor, the GeForce GTX 1080 is over a year old already and offers 60% more performance. The performance bump in this last generation was very significant and that is why the Pascal-based GTX 1080 remains the GPU to beat unless money is burning a hole in your pocket.

Whether you are looking to upgrade from an older GPU or simply appreciate the statistical significance of the data presented, this article should give you a clear perspective of graphics cards performance spanning several years. This feature was a follow up to the 'Then and Now' article we published shortly after the GTX 980's release. We gathered then that in 5 years we had seen close to a 3x bump in graphics horsepower. 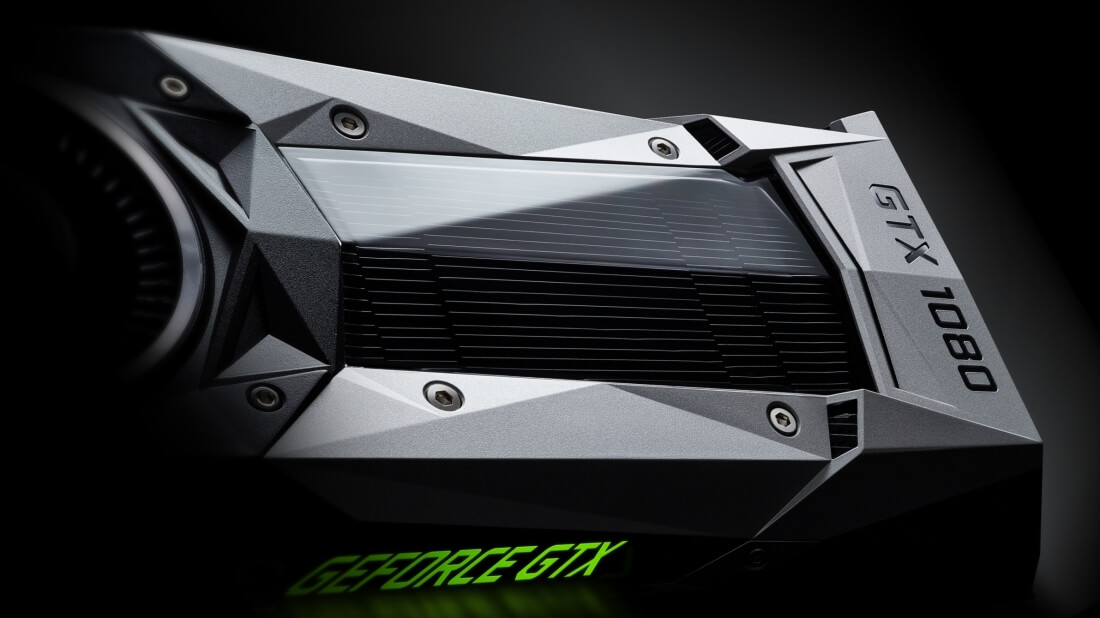 But with the release of the Pascal based graphics cards and the GTX 1080 which was the architecture's flagship board, the time has come to revisit history and see how six generations of Nvidia GeForce graphics cards compare.

Note: This feature was originally published on 06/20/2016. We have revised it and bumped it because it's as relevant today as it was before. Part of our #ThrowbackThursday initiative.

The GTX 480, GTX 580 and GTX 680 were clearly the single-GPU flagships for their series, while the GTX 780 was truly an extension of the GTX 600 range and when it landed it was second only to the GTX Titan -- this card is excluded from this write-up because at $1,000, it was in a different class and hardly made sense to the average gamer for the price.

Six months after the GTX 780 shipped we got an even faster 700 series GPU, the GTX 780 Ti. This was followed almost a year later by the GTX 980, and again this major release was eventually accompanied by the faster 980 Ti variant along with the flagship Titan X.

However as we've done in the past, to streamline testing we are sticking to flagship cards for their respective series and testing in DirectX 11 titles only, as supported by all GeForce series, old and new, so we can accurately compare them. Without further ado, let the benchmarks begin...

First up we have Crysis 3 and like most of the games featured in this article this title is getting on a bit now at 3 years old. Even so, at 2560x1600 it still presents a challenge and with anti-aliasing disabled the GeForce GTX 1080 averaged just 68fps, though that made it 42% faster than the 980 Ti.