In a nutshell: Aside from any availability issues down the road, Acer’s plentiful new PC gaming hardware should be enough for a variety of audiences. From the 48-inch 4K CG48 monitor pitched as a TV replacement, to a couple of regularly sized Predator gaming displays, full and mid-tower PCs, and gaming laptops. There are also two new Swift X models with 16:10 displays and two Aspire-branded AIOs for productivity users. The Predator X32 and X32 FP make up Acer’s remaining gaming monitor announcements. Both of these sharp-looking IPS monitors come in at 32-inches with 4K resolution and feature 576-zone miniLED backlighting but have noticeable differences otherwise. 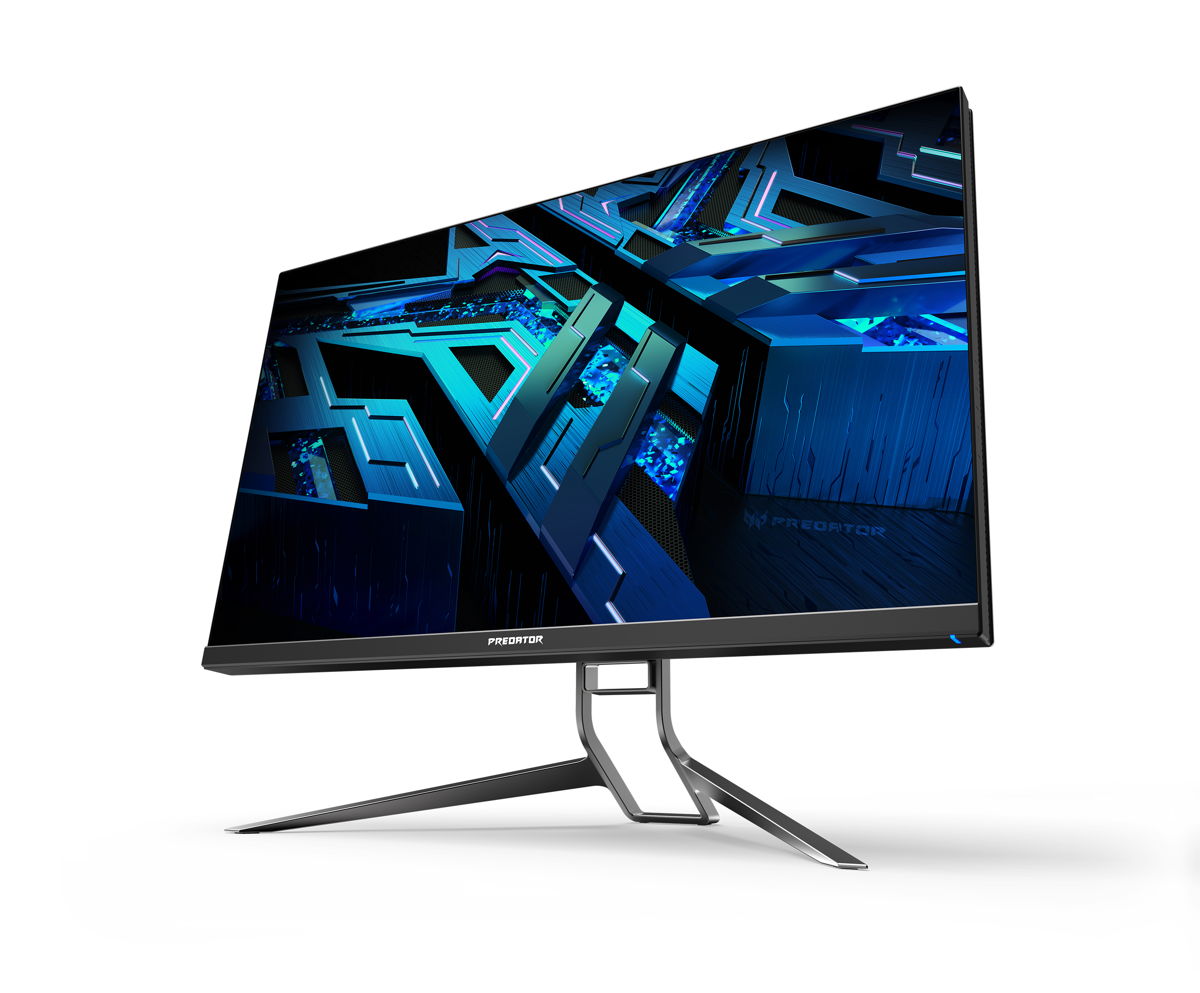 Both PCs also support up to 64GB RAM (higher clock speeds on the Orion 5000) and up to 2TB of NVMe storage. Their darkened glass and metal finish cases have transparent side panels and feature Predator FrostBlade RGB fans on the front. Acer’s laptop refresh for the Predator Helios line includes 12th-gen Intel silicon and the latest Nvidia RTX 3000 graphics, while the new Nitro 5 series can also be specced with an AMD Ryzen 6000 processor.

The flagship Predator Triton 500 Special Edition can be had with up to a 12th-gen i9, an RTX 3080 Ti Laptop and 32GB of 5,200Mhz RAM. This beastly machine supports up to 2TB of PCIe Gen 4 storage, packs a large 99.98Wh battery and uses a triple-fan cooling system. 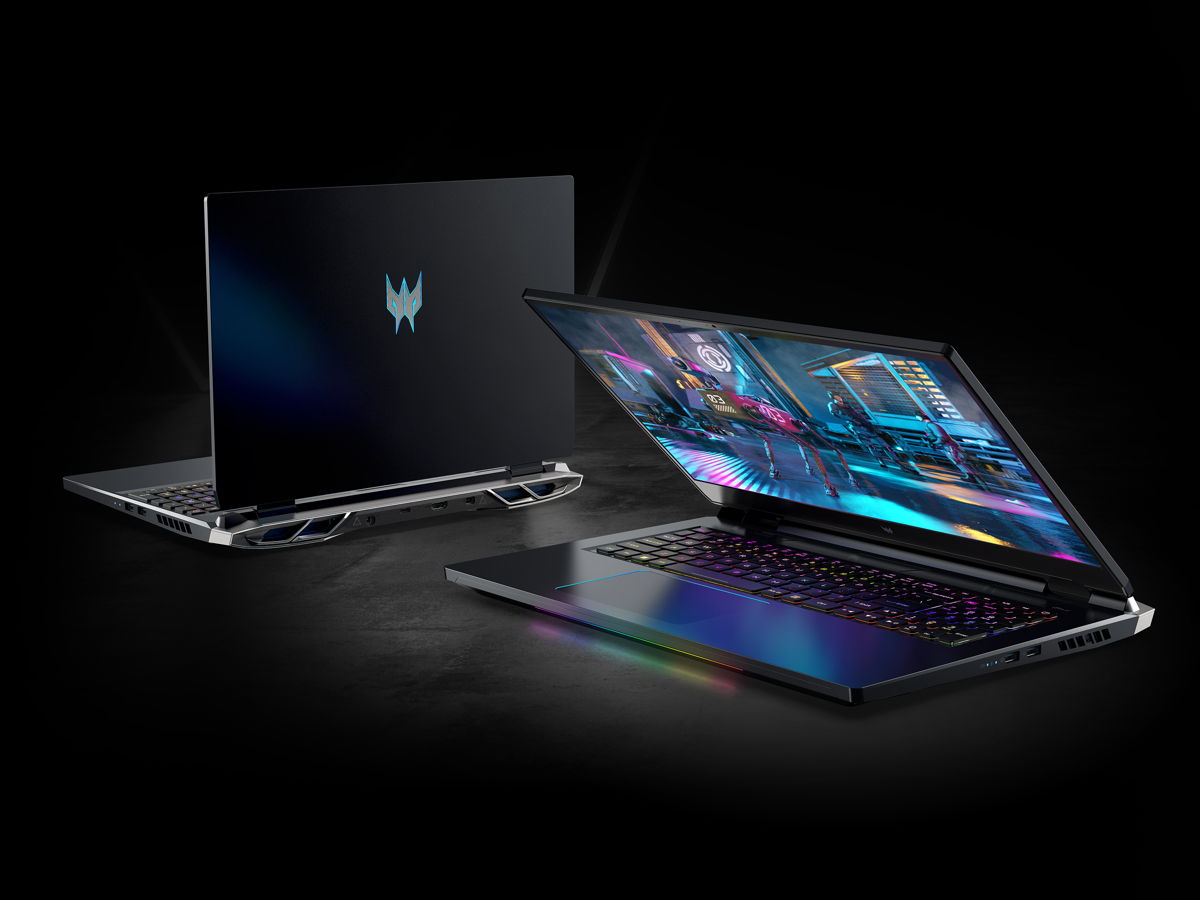 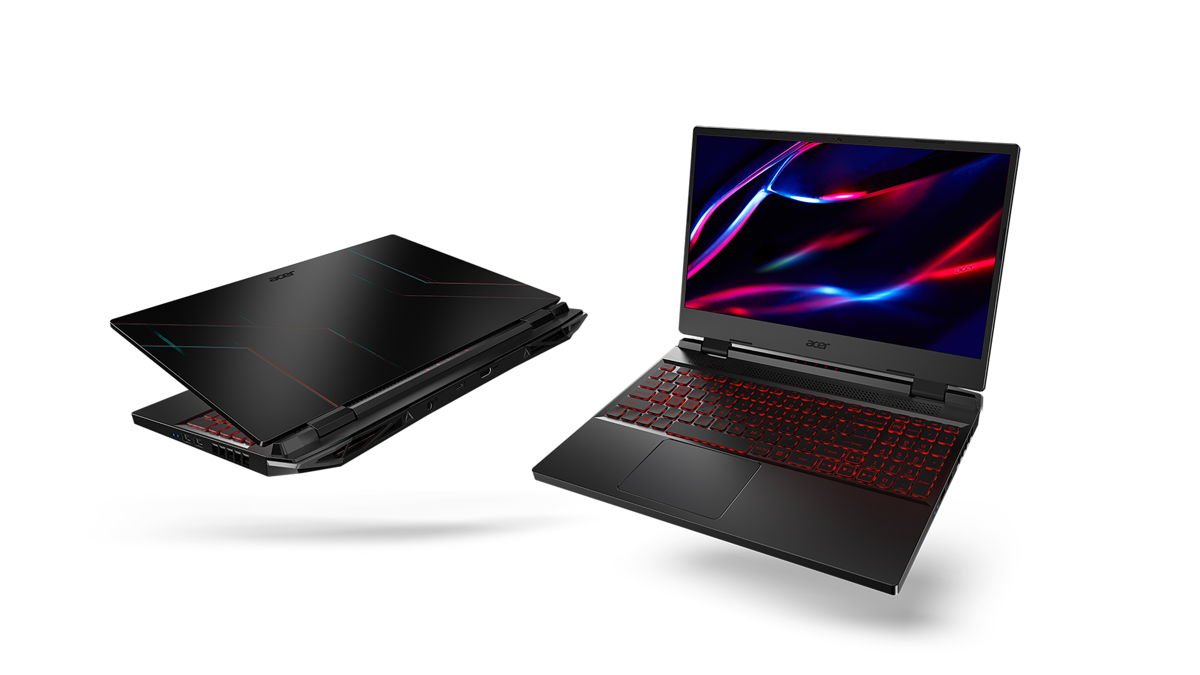 For the non-gaming, ultrabook crowd, Acer has announced two new Swift X models with 16:10 displays. The 14-inch variant can be had with a 12-core 12th-gen Intel silicon and RTX 3050 Ti graphics, while the bigger, 16-inch model features the same CPU, but with discrete Intel Arc graphics.

Acer notes 16GB RAM and 2TB SSD storage for these models, alongside plenty of connectivity options, including Thunderbolt 4, USB 3.2 and a Windows Hello fingerprint reader.

Funny how the gaming sector of system integrators it's getting a bit revitalized now that they're among the few people that can negotiate GPUs at prices at least close to MSRP (That is, close to 50% above still I imagine from what I've seen on places like newegg shuffle)

Laptops now get similar consideration: I even purchased a 1650 model for a family member since it was like within 200 bucks of building a similar specs desktop but without the monitor, battery and such.
S

When are we going to see the Arc running a game to see how it stacks up?
You must log in or register to reply here.