In a nutshell: The ongoing question of whether Elon Musk will buy Twitter could soon be answered as reports emerge of the deal being in "serious jeopardy," sending the company's share price tumbling. The world's richest person is said to have ended discussions in securing funding from a backer for the $44 billion deal, suggesting he is preparing to walk away—or renegotiate the price. The Washington Post, citing three people familiar with the matter, writes that Musk's biggest issue is a familiar one: fake accounts. The Tesla boss put the Twitter deal temporarily on hold back in May until he had confirmation that spam and fake accounts on the site really do represent less than 5% of its userbase, as stated in a company filing.

The problem reared its head again last month when Musk said he could abandon the deal as Twitter is "actively resisting and thwarting" his information rights by refusing to provide information on the number of fake, spam, and bot accounts on the site. If this constituted a "material breach," as Musk claimed, he would be able to stop the acquisition without paying the $1 billion termination fee.

It appears that Musk's camp still can't verify the spam account figures Twitter has provided and is expected to take drastic action soon. This is despite Twitter saying yesterday that it has doubled the number of spam accounts it suspends daily from 500,000 in May to one million. That includes accounts identified and removed as they are created and never join the platform (so don't count as daily users).

Another factor in Musk's cooling interest is likely Twitter's share price. It was hovering around $45 when he made his bid in April. It now stands at around $37, making it appear that he is overpaying. However, a lower share price could allow Musk to force Twitter into renegotiating the deal so he could pay less for the company.

TechSpot Elite
I think Musk will buy Twitter only for the real price and not the inflated actual one. He definitely will walk away if the number of fake accounts is too high because if proved so than Twitter reputation will plummet to zero.
Regardless if Musk will buy or not Twitter, Musk definitely managed to adjust Twitter inflated value and reputation and bring it down to the ground.
Reactions: 0dium, AlaskaGuy, p51d007 and 1 other person
M

He is trying to pull out from that deal because TSL dropped by like -36% from YTD simple as that...
Reactions: Kourgath223
I

Dsirius said:
I think Musk will buy Twitter only for the real price and not the inflated actual one. He definitely will walk away if the number of fake accounts is too high because if proved so than Twitter reputation will plummet to zero.
Regardless if Musk will buy or not Twitter, Musk definitely managed to adjust Twitter inflated value and reputation and bring it down to the ground.
Click to expand...

I hate Twitter, but it will unlikely die. Half our population is so brain dead they’ll continue using it even knowing they’re have conversations with bots. “because they say what we want to hear”
Reactions: 0dium, terzaerian and DSirius
T

Argh, there is so much wrong with this article that it hurts. Firstly, Twitter has never claimed that fake accounts represent less than 5% of all accounts. What Twitter claims is that less than 5% of mDAU are fake. Twitter defines mDAU (monetizable daily active usage or users) as 'Twitter users who logged in and accessed Twitter on any given day through Twitter.com or Twitter applications that are able to show ads'.

Able to show ads is the key bit, most spam accounts don't see ads as it is a waste of bandwidth, they use the Twitter API to access raw Twitter feed data in order to repeat or transmit spam tweets. mDAU excludes these accounts, but it doesn't exclude human-based fake accounts (e.g. someone setting accounts for fictional people that they then log into Twitter.com or the app as and tweet through) because it is extremely difficult to measure the number of those accounts. Given the time it takes for someone to actually do that, they likely represent a low percentage of total fake accounts as most people would perceive the measure, but it is not zero. But importantly, mDAU doesn't measure those accounts, and Twitter has never claimed it did. And Musk knows this, but keeps banging on about verifying the number of fake accounts because he desperately wants a reason to back out. Twitter shared its mDAU data with Musk on the 08 Jun, and it is telling that even a month after Musk is still talking about the % of fake accounts rather than % of mDAU as a reason to claim 'material breach', despite it being irrelevant (as Twitter has never claimed to have presented that number).

The other thing is that Musk waived his right to business due diligence when he made the (accepted) offer. Legally that means he can only claim material breach on matters of public record, like the mDAU or other performance reporting that Twitter has made and was available to Musk to inform his decision to make the offer. Even if he could proof that the % of fake accounts was higher than 5%, as Twitter doesn't report that number (only mDAU) it can't be used as evidence of a material breach.

Lastly, as MaitieS pointed out, the real reason that Musk wants out is because the majority of his wealth is locked up in Tesla shares which have significantly shrunk in value since the deal was announced, meaning he'll have to liquidate even more shares to afford the deal. Twitter's share price going down merely represents that many investors don't believe the deal will go through. Remember, the price of Twitter shares was $39 the last trading day before Musk's revised public offer of $54.20 a share. So Twitter trading at $37 now is not significantly less than it was when Musk made the $54.20/share offer. It is normal to pay a premium to the share price to when someone wants to take over a company, because you need to convince people to sell their shares to you. In the current stockmarket, Twitter being down less than 6% from its pre-takeover offer price is actually really good, and not a credible reason to walk away from a deal.
Reactions: J95qRP7, Godel, McRuff and 1 other person
N

I called this sh!tshow as soon as Musk announced it. If you still think the sales is going through, put your money where your money is and buy Twitter stock for quick gains. Show your reciepts.
A

And yes, twitter has to provide a real picture of the amount of spambots. And all populair platform do have a big share of spambots. You can even buy likes, retweets, shares and all that stuff which is provided by, bots.

I have quite some websites too. There's a significant percentage of fake or spambots registration. Would that count in if I would sell a website? No. You have to take those spambots into accounts which is more then reasonable as they dont bring in any value at all.
D

If you are so smart let us know the number of spam bots that need defeating because it was revealed that even twitter devs does not know but you seem to be smarter than those guys right?
Reactions: AlaskaGuy 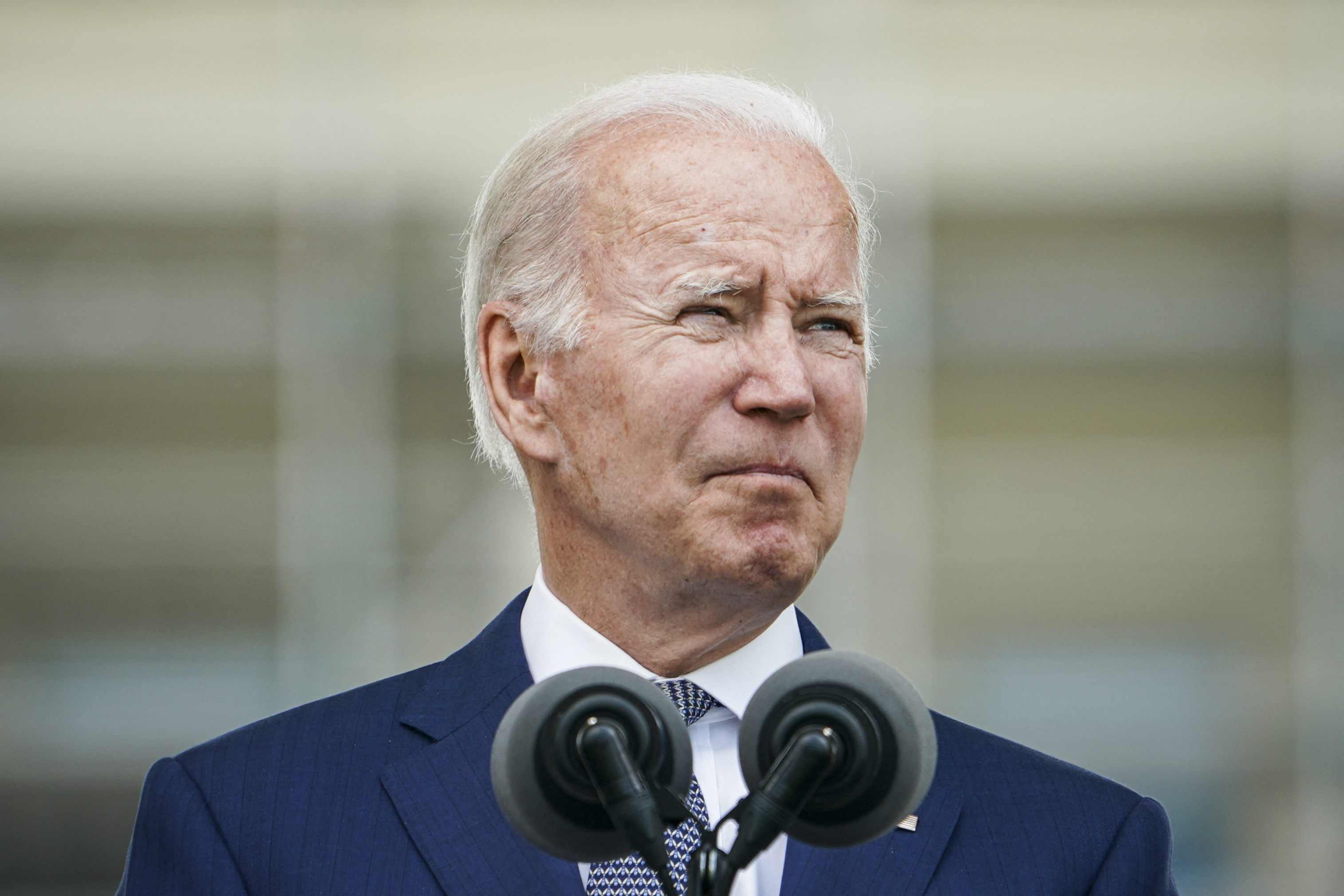 Half of Joe Biden's Twitter Followers Are Fake, Audit Reveals

Billionaire Elon Musk has claimed that 20 percent of Twitter users are "spam/fake accounts" amid his ongoing takeover bid.

TechSpot Elite
Well, it seems that Musk "confirmed" my opinion.
He walked away from the deal with overrated Twitter.
And Twitter credibility and reputation just sank to a tiny fraction above zero.
Reactions: AlaskaGuy
You must log in or register to reply here.