The Vive Proton seeks to combine the worlds of virtual reality, mixed reality, and augmented reality into one device, in the hopes of offering users a more "immersive" headset experience. As we mentioned, the Proton is just a concept device for now, so everything from its design to its functionality is very much a work in progress.

However, there are a few details we can cover here -- though there's no proper press release or announcement for our readers to peruse, HTC has been conducting various interviews about the Proton, which reveal some interesting information. For starters, the Proton has two concept designs at the moment; not just one. Both are relatively compact compared to the likes of the HTC Vive, Vive Pro, or even the Vive Cosmos, but the "all-in-one" variant (which would work similarly to the HoloLens) is considerably bulkier than the "all-in-two" model, which reportedly comes with its own, separate processing unit. Both devices contain full, "internal" 6DoF tracking hardware (presumably without a need for external sensors), in addition to 3DoF controllers.

In either case, the Vive Proton is being positioned as a hybrid device that could let customers swap between VR and AR content quickly. HTC hasn't clarified how AR content would be viewed, but some have speculated that there will be some sort of "camera pass-through" functionality. Regardless of which Proton variant HTC goes with (if any), the headset has been designed for use with "5G cellular devices," but we're not entirely sure what that will entail. In an interview with Ars Technica, HTC Vive president Dan O'Brien claimed that a "tethered 5G experience" could help with rendering, but hopefully, more details will come down the line.

If you haven't figured it out yet, the Vive Proton is still shrouded in mystery, and not just for us or our readers -- even HTC isn't entirely certain where it wants to take the device. According to those who have had a chance to interview company executives, HTC is using this soft announcement as an opportunity to gather user feedback to better inform its decision.

So, if you have any thoughts on the vague functionality we've described so far, or the design of either headset variant, feel free to leave them in the comments.

Your look after using those... 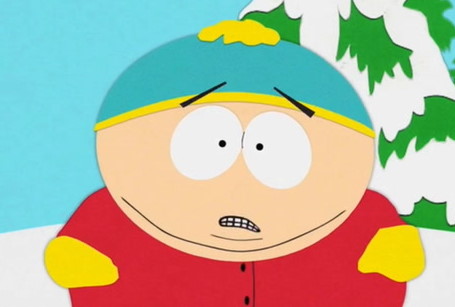 Last edited: Feb 20, 2020
Reactions: Polycount
You must log in or register to reply here.