NASA scientists are controlling the Curiosity Mars Rover from their homes 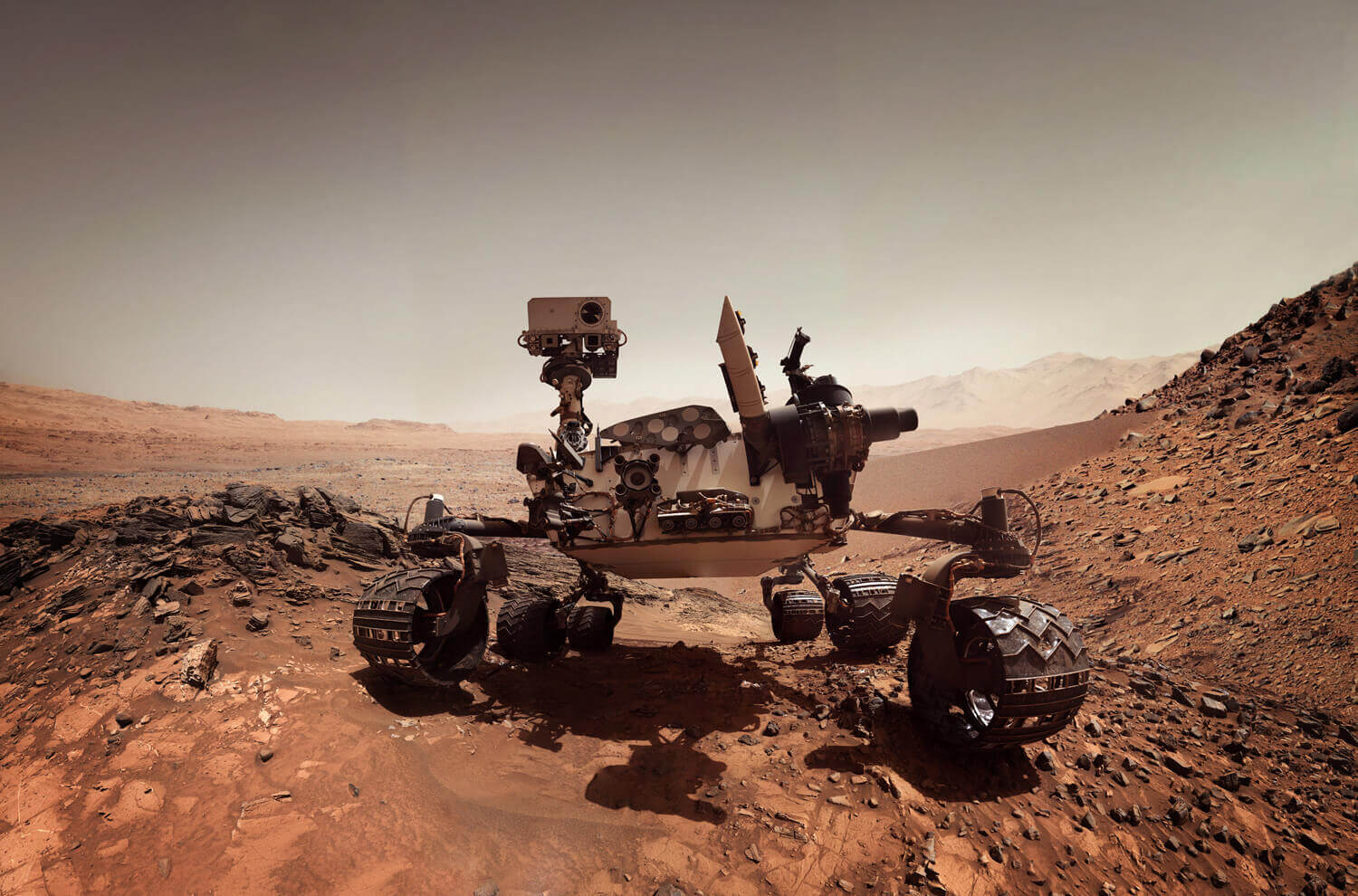 NASA saw the move coming in advance and planned for it accordingly. Before the first remote mission on March 20, the Curiosity team was given headsets, monitors and other equipment to more effectively work from home. They even went through several tests and a full practice run before their first live mission which consisted of drilling a rock sample at a site called Edinburgh.

Team lead Alicia Allbaugh said everyone involved in a programming sequence for the rover is normally in one room, sharing screens, images and data. “People are talking in small groups and to each other from across the room,” she added. 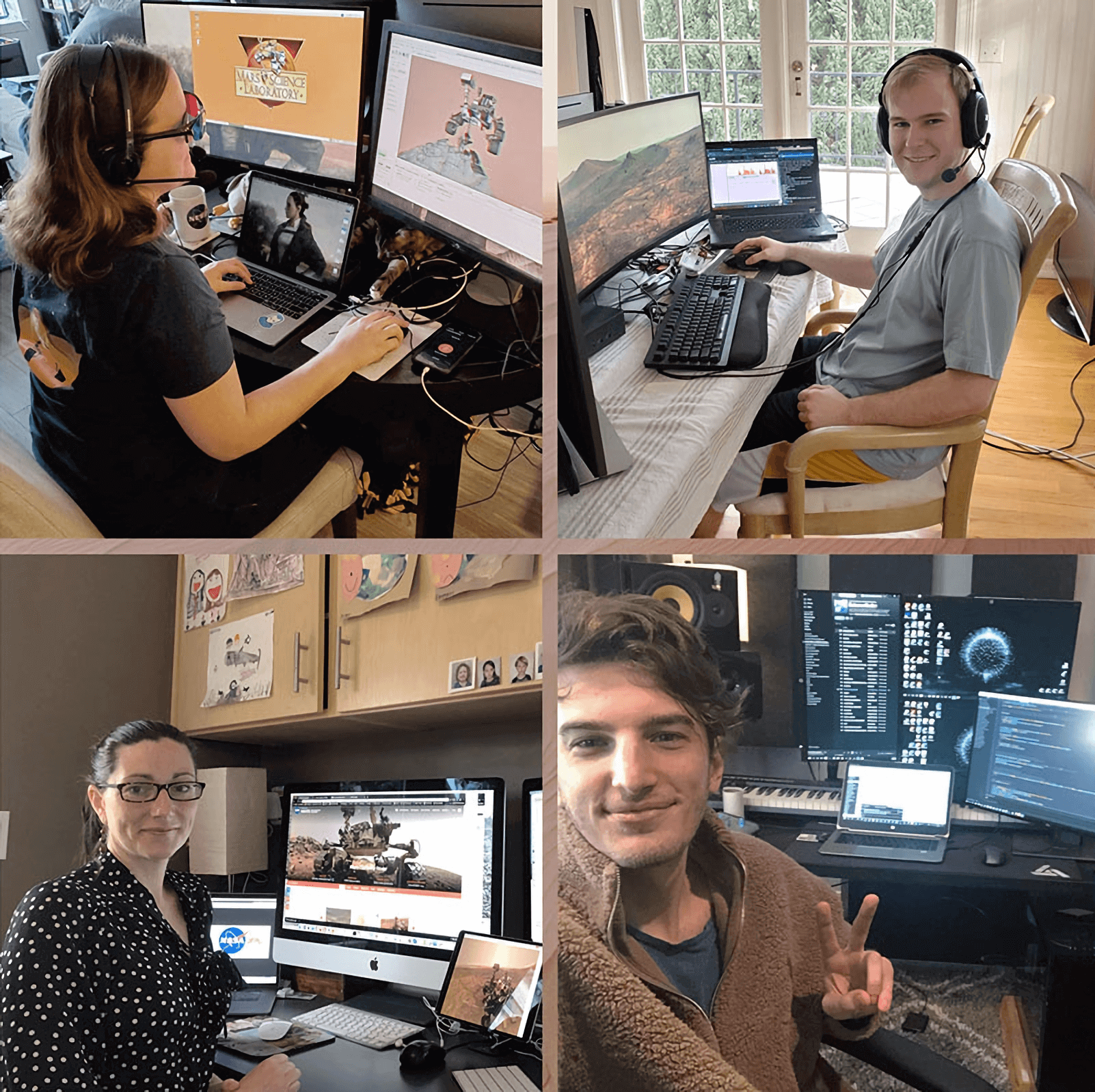 Now, they are doing it all remotely through the use of video conferencing and messaging apps. It takes a bit longer than usual which can limit the number of commands sent to the rover each day but for the most part, Curiosity remains a scientifically productive as ever, NASA said.

Science operations team chief Carrie Bridge said it is textbook NASA. "We’re presented with a problem and we figure out how to make things work."

That huge 6+ minute delay must make driving it so much fun.

QuantumPhysics said:
That huge 6+ minute delay must make driving it so much fun.
Click to expand...

QuantumPhysics said:
That huge 6+ minute delay must make driving it so much fun.
Click to expand...

6 minutes? Try 20-23 plus whatever slight added delay their VPN adds.

And you gotta wonder what the guy with the keyboard does for them..I mean, other than provide eye candy the women on the team (who are probably missing it during the lock-down). And who picks cornavirus as their desktop? Meh, he's probably a literal rocket scientist.

WTF???? Nobody ask how many of them were really wearing pants!
Reactions: Reehahs
M

And some gamers are complaining about 0.01 sec lag. Grow up. Learn from NASA.

Total misnomer!! Video conferencing to the lab where the equipment is installed controls the rover -- you're gullible as all heck :sigh:
You must log in or register to reply here.