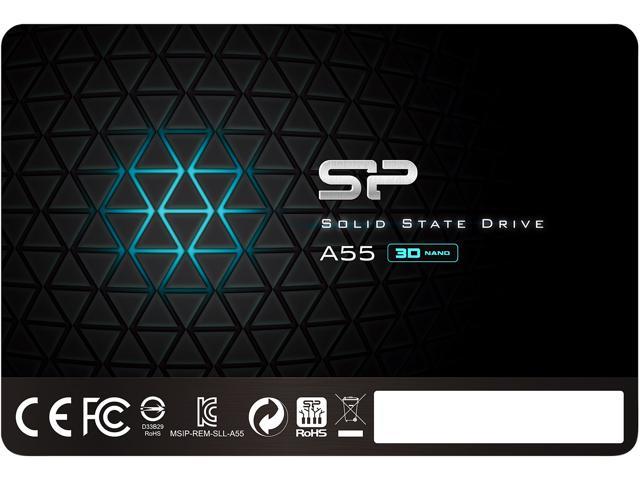 TechSpot Elite
You can't go wrong with Samsung drives like the 870 EVO. Or you could go with something a bit cheaper like the Crucial MX500, Seagate BarraCuda Q1 or Kingston A400.
Reactions: Athlonite, noramore and captaincranky

@bazz2004 is correct about the two copies of Windows on the same machine regarding the update path to Win 10. I think, Win 10 would be running off the same license key as the Win 7. The update to 10 was supposed to be "free", but I've always been skeptical of that claim
Last edited: Dec 4, 2021
N

+1 for Seagate BarraCuda Q1
You must log in or register to reply here.