So sue me for laughing: There has been no lack of drama since Elon Musk made his bid to buy out Twitter. The latest news that Musk wants out of the deal has the entire thing in question but has also set the stage for a rather funny prank that has gone viral. On Saturday, satirist High Yield Harry posted a meme to Twitter that read, "Elon Musk: 'I'm terminating my deal to buy Twitter,'" followed by a screenshot showing Musk account had been suspended. He also added a link to the @elonmusk account in question that does indeed show that it is suspended.

Of course, anyone who follows Musk knows he was never suspended and that the account in the meme cleverly uses the Twitter font to its advantage by swapping out the lowercase L in Elon with an uppercase I. So, @elonmusk (real) and @eIonmusk (fake) look the same even in TechSpot's Arial font.

The hoax went viral when unsuspecting victims retweeted the meme, saying Twitter had suspended Musk out of spite for backing out of the deal. As of now, the post has over 18,000 retweets and received more than 136,000 likes.

Twitter confirmed that the account the tweet linked to was not Elon Musk's official Twitter but an old account suspended for impersonation. As one would suspect, some folks tried to sic the misinformation police on High Yield Harry, but Twitter declined to take action, stating that it does not flag satire or parody tweets as misinfo. It also does not forbid posts that link or refer to impersonated accounts.

So, for now, High Yield Harry is safe from those who need Twitter to tell them what is true and what is misinformation. Meanwhile, Elon is probably laughing his butt off over a troll post that rivals his own.

"Twitter declined to take action, stating that it does not flag satire or parody tweets as misinfo. It also does not forbid posts that link or refer to impersonated accounts."

Which is complete BS because they did it to at least five conservative comics and satirists over the past two years who violated absolutely none of Twitter's policies. Twitter is cancer, Facebook is AIDS, Google is ebola and Microsoft is the clap. The Internet these days is the Greyhound bus stop of the Internet. 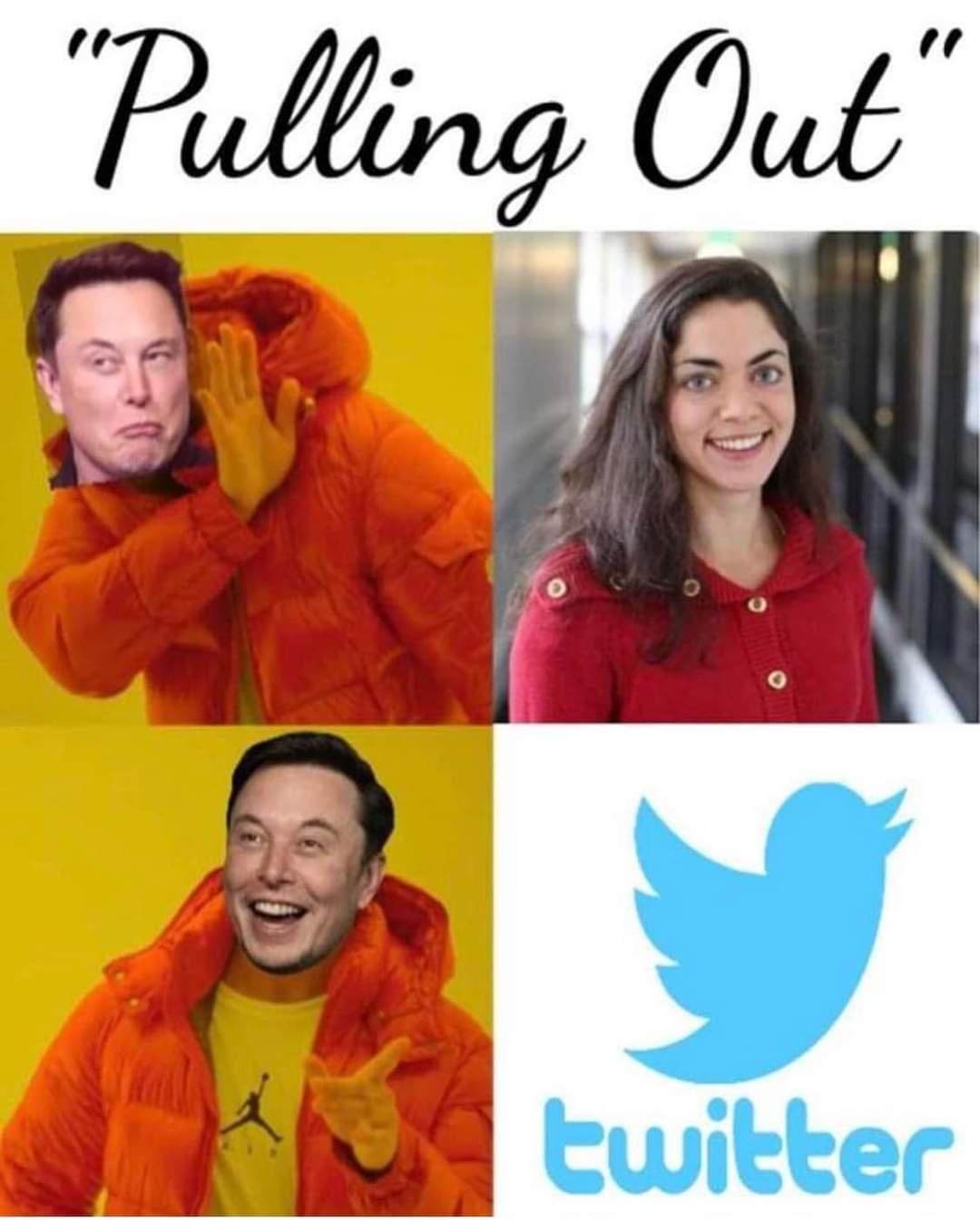 Elon "Look at me! Look at me!" Musk.
Reactions: Phyrino and scavengerspc

I am tired of that clown Musk appearing on the news every damned day. Will we be free of him some day?
Reactions: Phyrino, scavengerspc and Kam7r

Yawnnnn .... just another day in Musk fantasyland ....
Reactions: Phyrino and scavengerspc
You must log in or register to reply here.