In total, just 6.34 million devices were sold in the region last month. For comparison, around 14 million phones were sold during the same period in 2019. It’s the smallest number of phones sold in the month of February since CAICT started publishing data in 2012.

Delving deeper, we see that Android smartphone shipments tallied 5.85 million units in the region in February, down from 12.72 million in the year-ago quarter. Shipments of iPhones fell to 494,000 from 1.27 million in February 2019 after holding steady at just over two million units in January.

Apple CEO Tim Cook in an internal memo this week said it was alright for employees at several global offices to work from home for the week of March 9 to March 13, should their job allow for it. Those with a cough or fever should avoid coming into work until they have recovered, Cook added.

The memo wasn’t made public but Bloomberg still managed to get their hands on it. A spokesperson for the Cupertino-based company later confirmed the details in the memo.

Share value in Apple is down more than six percent on the day as of writing.

My favorite part about all of this is watching “certain“ political hacks try to downplay it
Reactions: dangh and Hardware Geek

A certain elected official (cough) is crashing stock markets through ineptness and a lack of foresight seldom seen, their lack of realization that markets move on emotion, instincts, rumor and innuendo are lost on this ----- person.

Keep up the good work! 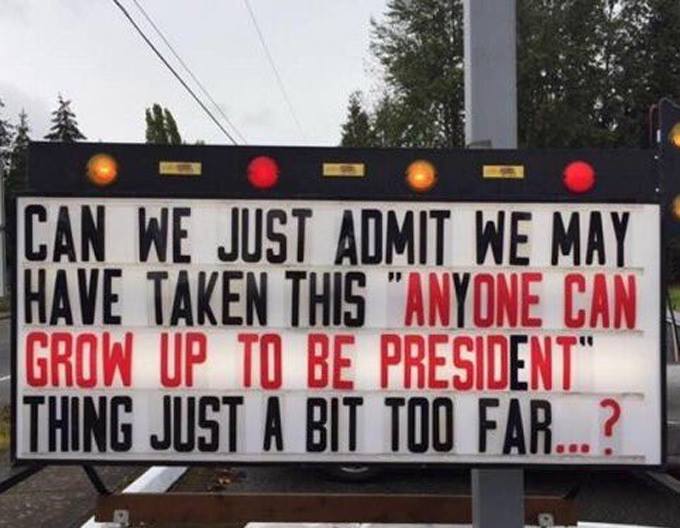 CharmsD said:
A certain elected official (cough) is crashing stock markets through ineptness and a lack of foresight seldom seen, their lack of realization that markets move on emotion, instincts, rumor and innuendo are lost on this ----- person.

Yes the markets do respond to "...emotion, instincts, rumor and innuendo...". I love it. Probably be able to quadruple my cash on hand by June as the basics of the economy and jobs and markets haven't changed. That person can be thanked for that.

I notice not a word about a certain eastern 'dictator for life' who's heroic coverup efforts produced the reason for this article or even the convergence of epic leadership ignorance and stupidity that made the EU member economies start crashing prior to the Wuhan elder death plague.

Just by-the-bye. Take a hard look at the 'computer buy/sell' algorithms. See how much of that movement is based on the intrinsic value of the companies issuing the stocks. You would think the 'leet' developers of software for the informed investor could include some intrinsic value 'pat on the rear' information to prevent movement due to "...emotion, instincts, rumor and innuendo...".

Wow. Interesting how an over-reaction to something can upset sheepeople masses..

TechSpot Elite
Man, a lot of typical hysterics and nonsense about a certain someone in the comments for something that was mainly triggered by a virus and oil wars. Sheesh, feels like a bit of twitter spilled out here.

Otherwise, I'm sure the likes of Apple can deal with a few million less sales. It's not like they don't have a hoard of money stashed away lol
C

So Apple phones are affected by viruses after all.
Reactions: Yynxs
J

Capaill said:
So Apple phones are affected by viruses after all.
Click to expand...