Endymio said:
And the first half the sentence is false. Learn what the debate is about before attempting to enter it.

This is not the first time WaPo has published false claims about the USPS and Trump, as when they blamed Covid-era mail slowdowns on Trump appointee Dejoy, despite the fact those slowdowns, and the policies which led to them, began before he even took office.

The document WaPo cited was a FOIA request sent by American Oversight to the USPS itself, and if you had the ability to read (which you've already proven the lack thereof) you would see on page 309 the USPS confirms that they received $3.9billion in revenue and $1.6billion in profit from Amazon in FY2019.


ColdSoup said:
Here is a pretty good source to show that this article is pretty nonsensical: The USPS itself.
https://about.usps.com/who-we-are/postal-history/pieces-of-mail-since-1789.htm

USPS lost $8.725 billion in 2019 according to it's own about page. Where is this alleged $1.6 billion profit exactly? It's just an accounting sham and nothing more.
Click to expand...

From the original article, heres a link 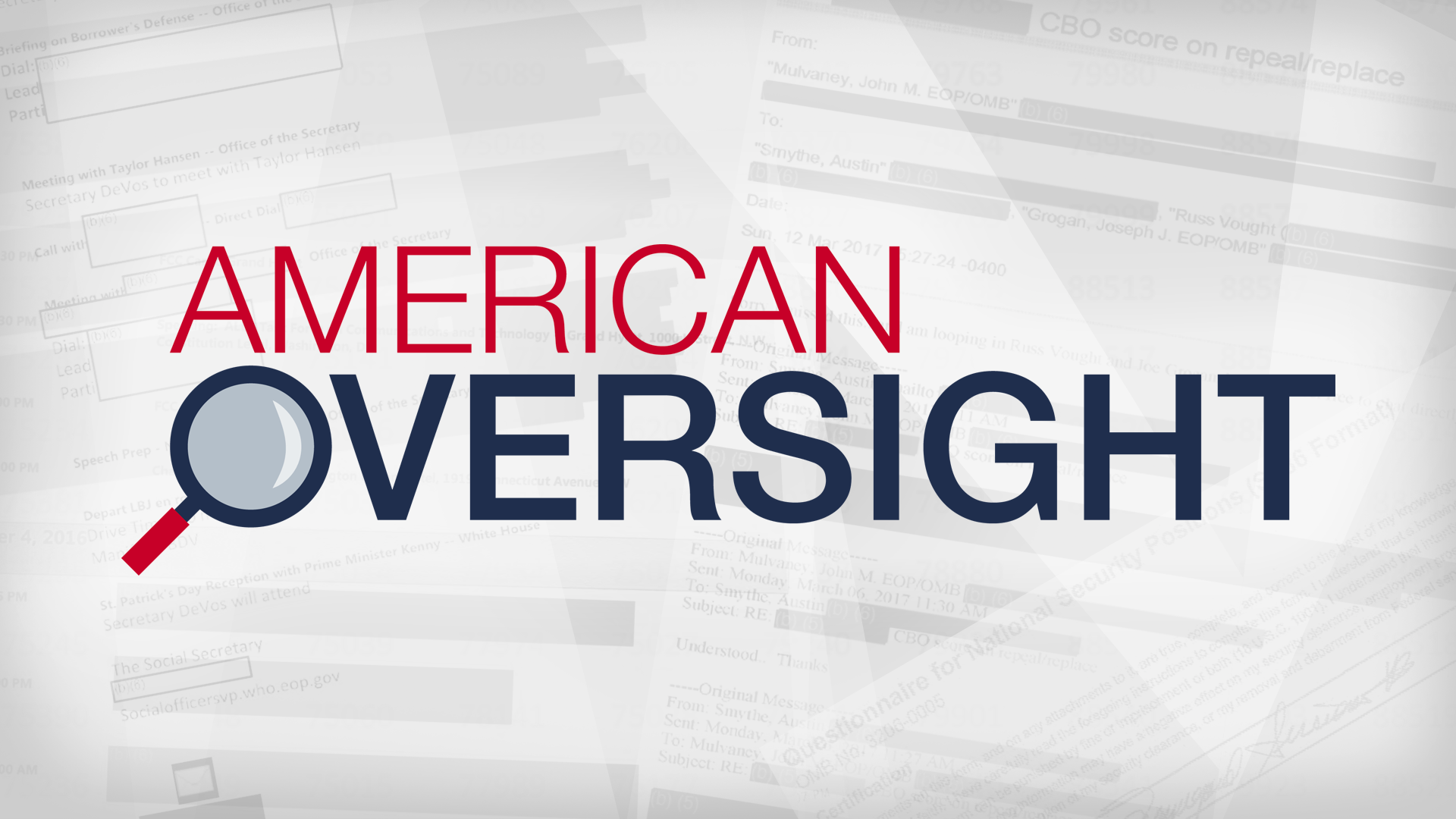 Records from the U.S. Postal Service in response to American Oversight's request for the communications of Postmaster General Megan Brennan containing key terms related to possible political interference. These records contain communications regarding agency loans, the USPS Board of Governors...

Per the USPS on page 309
"
2. “They lose money every time they deliver a package, for Amazon or internet
companies.”
· FY 19 contribution from Amazon was $1.6B. Revenue was $3.9B
· USPS derives incremental margin dollars from every parcel, for every product, for every
customer. Package business (both last-mile and full-network) represents a net improvement in
profitability for USPS versus a detractor.
· USPS net unprofitability is tied more closely to its unfunded governmental mandates
that drive down net profitability
o Unfunded universal service obligation to deliver to all addresses 6-days / week and to
fund operations only through mail and package sales.
o Expectation to charge equitable prices for all of the United States and to not increase
prices relative to the operational cost to serve a highly-urban or highly-rural region.
o Requirements that no other private company or federal agency is required to meet. For
example: pre-funding retirement."