In brief: Xbox has teamed up with the makers of Rockstar energy drink to create five collector’s edition cans inspired by Halo Infinite. Each can was designed by a different artist, who was given free rein to come up with their own interpretation of Master Chief. They’ll be available in five flavors including original, sugar free, blackberry goji, fruit punch and silver ice. The artists responsible for the can designs are as follows:

From October 1 through December 31, gamers will also have the opportunity to unlock exclusive in-game content and win prizes using codes located under the tab of each Halo Infinite series can. One prize bundle consists of an Xbox Series X console, a digital copy of Halo Infinite, a Razer Raptor 27-inch gaming monitor and a Razer Kaira Pro Halo Infinite headset. The grand prize, which will be awarded to one lucky winner in the US, includes a custom Jeep Gladiator featuring massive 43-inch tires, performance upgrades and pro-level suspension.

Participants and interested parties can enter their codes and read the full contest rules over on Rockstar’s website.

Halo Infinite launches on Xbox One, Xbox Series and Microsoft Windows on December 8, 2021. 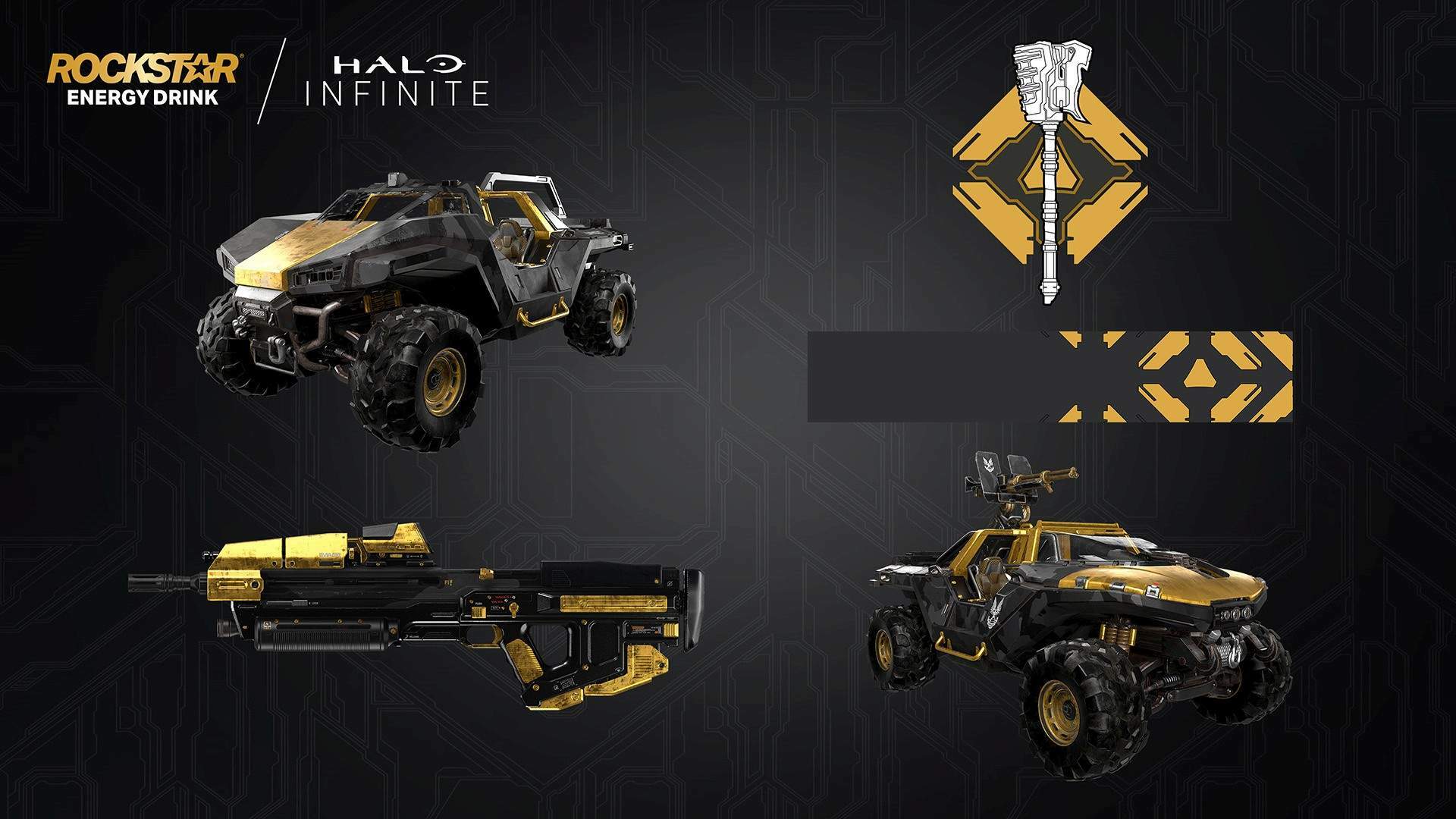 NA only...
You must log in or register to reply here.

Today at 12:10 AM
scavengerspc