Elite Dangerous is the 2014 reboot of the 1984 space exploration game Elite. It is quite similar to EVE: Online in that players have a variety of things to do to occupy their time. Whether you like combat, mining, or flying passengers in a commercial spaceliner, ED has it covered.

One common occupation is that of explorer. The job description is simple: travel to far undiscovered star systems, collect data on the planets there, then sell the data for a profit. While it sounds simple enough, there is a lot more to it. It takes planning and research to ensure that the expedition is profitable and that you have enough gas to get back to port, or at least a star from which you can scoop fuel.

One explorer, Commander Persera just made history in a couple of ways as she explains in a lengthy forum post.

First, she set a record for traveling further from Sol than any other player. She flew so far that she actually went outside of the Milky Way galaxy and into the void. This is very dangerous and requires considerable planning since there are no stars for refueling in this blackest part of space. A pilot must make precise calculations before venturing out or else they will become stranded. 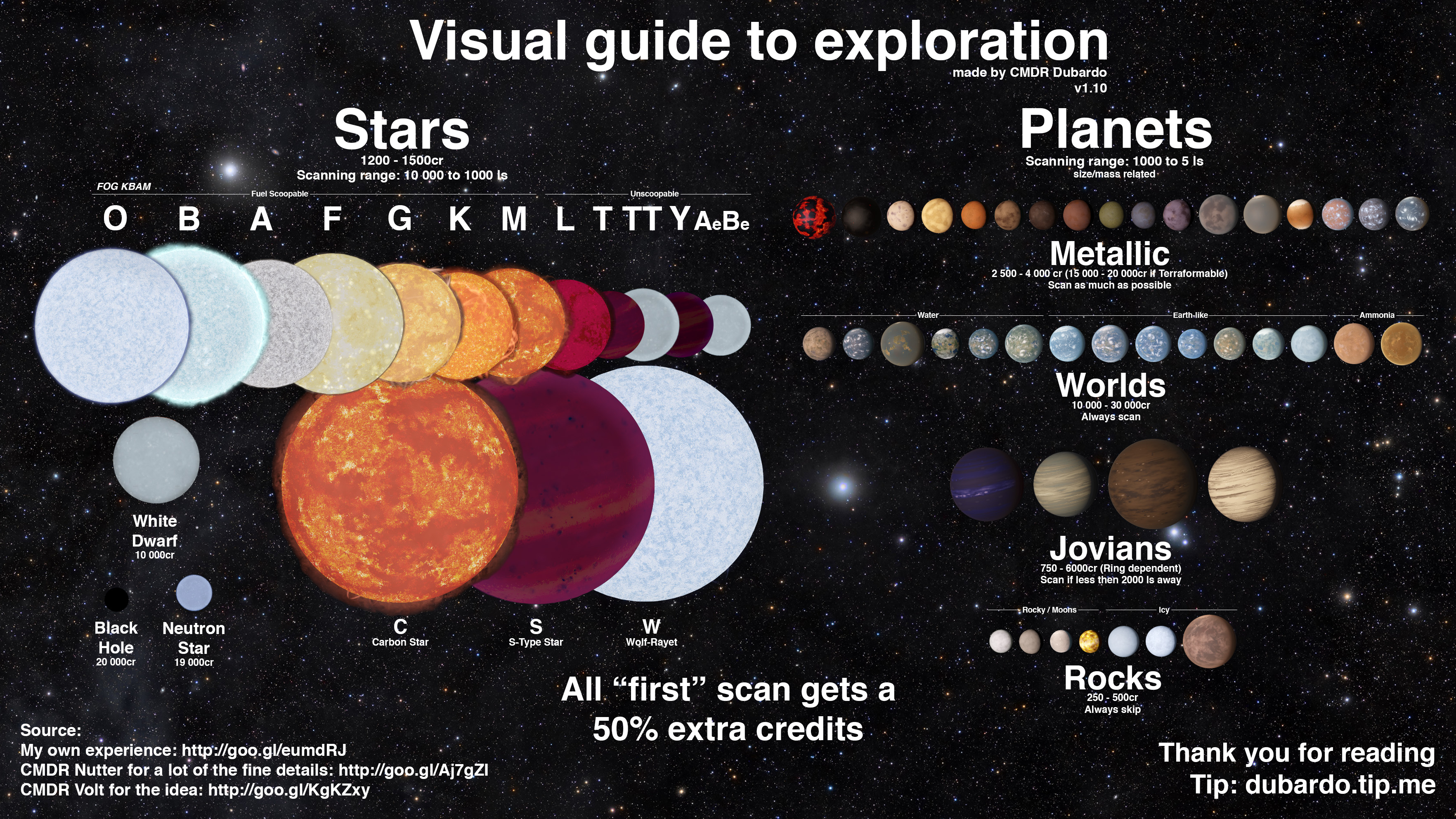 A miscalculation in fuel requirements for her Anaconda class ship is what happened to Persera. She flew out too far and didn't have the fuel to get back. The marooning led to another historic event in the game — the rescue.

There is a group of players in Elite Dangerous known as the Fuel Rats. The team has actually invented its own occupation of rescuing stranded pilots by bringing them fuel or repairing the damage that has rendered their ship inoperable.

When the Fuel Rats heard that Persera was trapped outside the galaxy, they began preparing for rescue. Commanders Abish, Highwaywarrior, and theUnkn0wn1 flew out to a distant system at the edge of the void called Semotus Beacon. From there they staged their rescue.

"[The Fuel Rats] deserve that record more than I do."

It took 48 real-time hours to fly out to Persera’s position (theUnkn0wn1 streamed the last 15 hours of the journey and rescue if you are interested). When they arrived on December 23, she had already been stuck there for five days. She said she had never been more relieved to hear the sound of ships dropping out of FTL speed.

“I can hardly describe the sound of a ship dropping out nearby, despite having probably heard it a thousand times by now,” she said. “Sometimes it’s just background, sometimes it’s the sound of imminent danger, but this time it was the most glorious sound I’d ever heard – and I got to hear it three times in rapid succession.”

The trio gave her enough fuel to get back to a scoopable star, but after receiving the fuel, Persera went another 20 km into the void just to break the record before jumping back to the safety of the Milky Way. Even though she officially broke the record, she acknowledges that she couldn’t have done it without the rescue.

“As far as I’m concerned,” she said, “they deserve that record more than I do.”