It’s said that no terrorist organization utilizes the internet to recruit members and spread its propaganda as effectively as ISIS, especially when it comes to social media platforms Facebook and Twitter. But the sites’ continued fight against Islamic State has led to a group of ISIS-affiliated hackers releasing a video threatening retaliation for this defiance.

In the 25-minute clip, made by the ‘Sons of Caliphate,’ images appear featuring CEOs Mark Zuckerberg and Jack Dorsey riddled with bullet holes. The group has also promised to “take ten” accounts for every one of theirs that Facebook and Twitter remove, until the sites have been “deleted.” "To Mark and Jack, founders of Twitter and Facebook and to their Crusader government. You announce daily that you suspend many of our accounts. And to you we say: Is that all you can do. You are not in our league," the overwritten text states.

"If you close one account we will take 10 in return and soon your names will be erased after we delete you sites, Allah willing, and will know that we say is true [sic]."

Both Twitter and Facebook have launched campaigns to combat the promotion of terrorist activities. Microblogging site Twitter, which is a one of the most popular methods for Islamic State to spread its propaganda, has shut down 125,000 accounts since the middle of last year "for threatening or promoting terrorist acts, primarily related to ISIS."

Both social media giants have received threats similar to this one before; an ISIS statement from 2015 showed a picture of Jack Dorsey overlaid with the sights from a gun. But these reactions from the group show that the anti-terror campaigns are obviously having an effect, and will likely cause Facebook and Twitter to pour more resources into removing ISIS material.

LOL. Oh no! They control 10k facebook accounts, the West is doom as we speak.
Reactions: tuxbugy and Mister_K

LOL. Oh no! They control 10k facebook accounts, the West is doom as we speak.
Click to expand...

Typical of terrorists. They're too frightened and cowardly to face anyone who will stand up to them, instead they threaten and bully from the shadows.

If you close one account we will take 10 in return and soon your names will be erased after we delete you sites... The video also claims that the group controls more than 10,000 Facebook accounts, 150 Facebook groups, and 5000 Twitter profiles...[and you] will know that we say is true [sic]
Click to expand...

If you close one account we will take 10 in return and soon your names will be erased after we delete you sites... The video also claims that the group controls more than 10,000 Facebook accounts, 150 Facebook groups, and 5000 Twitter profiles...[and you] will know that we say is true [sic]
Click to expand...

Wow, they are taking down Facebook ? 1 account at a time ? That is A) not a threat, FB is the worst thing on the net, social media sucks, B) Way too slow, tear it down now damnit.

Seriously how is this news ?

I heard they started on Steam, tried to take over that, but got sidetracked by collecting trading cards, then they all got CS:GO and L4D2, found they sucked, cried, threw their toys out their prams, and keyboards at the wall, and thus took to trying to tear down the western world. It is all just one big overly dramatic rage quit...

We should be youtubing them and poking fun at them even more.
Reactions: cartera and RebelFlag

Full assault coming from and to an I(sis)Phone near you.
Reactions: RebelFlag
R

Geez, I recall an article saying how Zuckerberg would protect the rights of all Muslims. Well, the phrase that comes to mind is 'bomb them back to the Stone Age', but they are already there in essence. 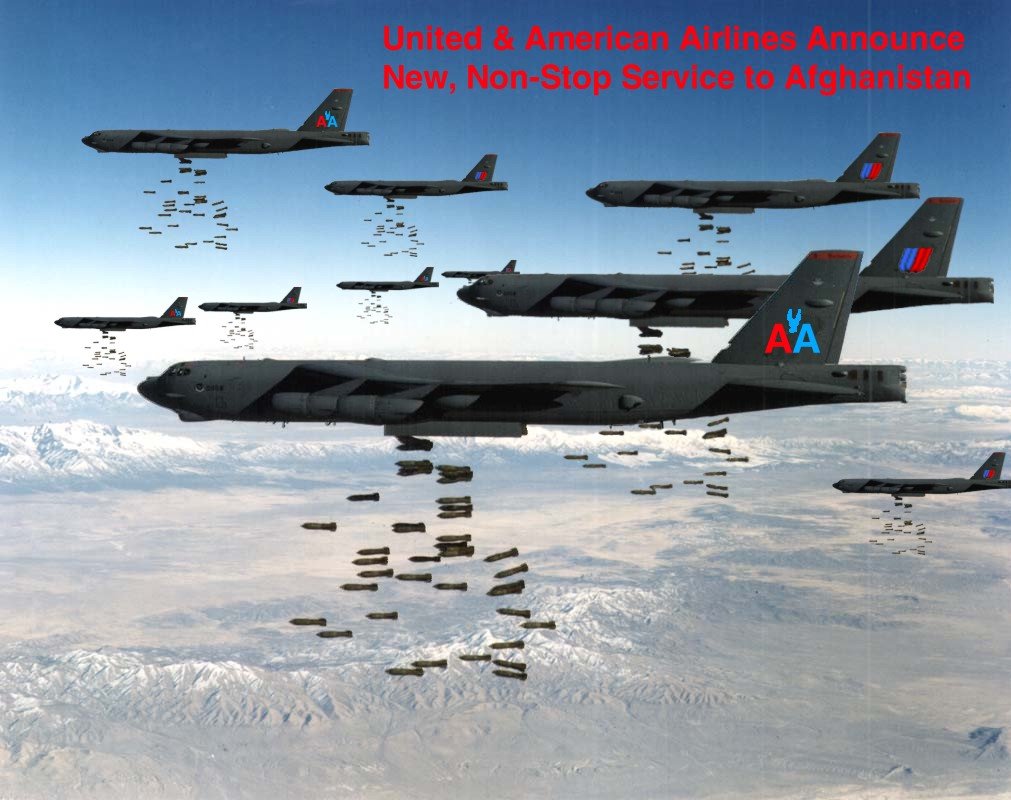 They just need to add some new destinations where ISIS gathers and we'll be set
Last edited by a moderator: Feb 25, 2016
Reactions: Capaill and captaincranky

One can't help but crack up at the ISIS attempt to turn public opinion around. I would have been far more impressed if they showed a video of ISIS leaders cutting off their OWN heads .... now that would be worth watching ..... several times!
R

Actually I believe the West needs to leave immediately and demand the Muslim/Islamic nations deal with this. As long as we don't, their propagandists chant the 'it's us against them' line and another jihadist is born every minute. Why should the West be the ones burdened with this? Why can't they police their own? Looking for the photos above I ran across this:

BTW: I have never heard of this person before I watched this, I will not be drawn into anything concerning her faults/views etc, I just find (despite the 'hysteria' tone) that she does indeed make some good points with her argument. That's all folks!
Last edited by a moderator: Feb 26, 2016
T

I hope they will make him focus on android apps, and make them stable again. and get that crapple out of his butt, so it will be stable for power users. sux big firms focus so much on a crap brand.

Maybe is-is should change it's name to Hydra? They take down one site, 10 more will take its
place. LOL.
Hopefully soon, we can call Is-Is, Was-Was.

Anyone else think that ISIS, Daesh, Islamic state or whatever they are calling themselves today just need a cuddle. We should send them the free hugs guys & girls from our cities.

The rhetoric those people spout sounds like it was written by a slightly precocious 8 year old, and then sprayed out of their a**es.
It's symptomatic of paranoid delusions of grandeur, at a level commensurate with the need for institutionalization.

Pay heed boyz & girlz, this is what happens when Lucifer is invited to guest lecture at your Sunday school.

The only way it could possibly be improved, is with a balloon coming out of his mouth saying, "Duh"
Last edited: Feb 26, 2016
R

STAFF: Great picture of Zuckerberg! Mil gracias!
look at those eyes, he looks like he's high, perhaps on himself, his company, his perceived self importance or perhaps simply drunk on money...

There seemed to be something very fake about this video ...

Wow. If they actually take out Suckenberg they've finally done something for all mankind.
You must log in or register to reply here.