Starbucks is bringing Beyond Meat to China 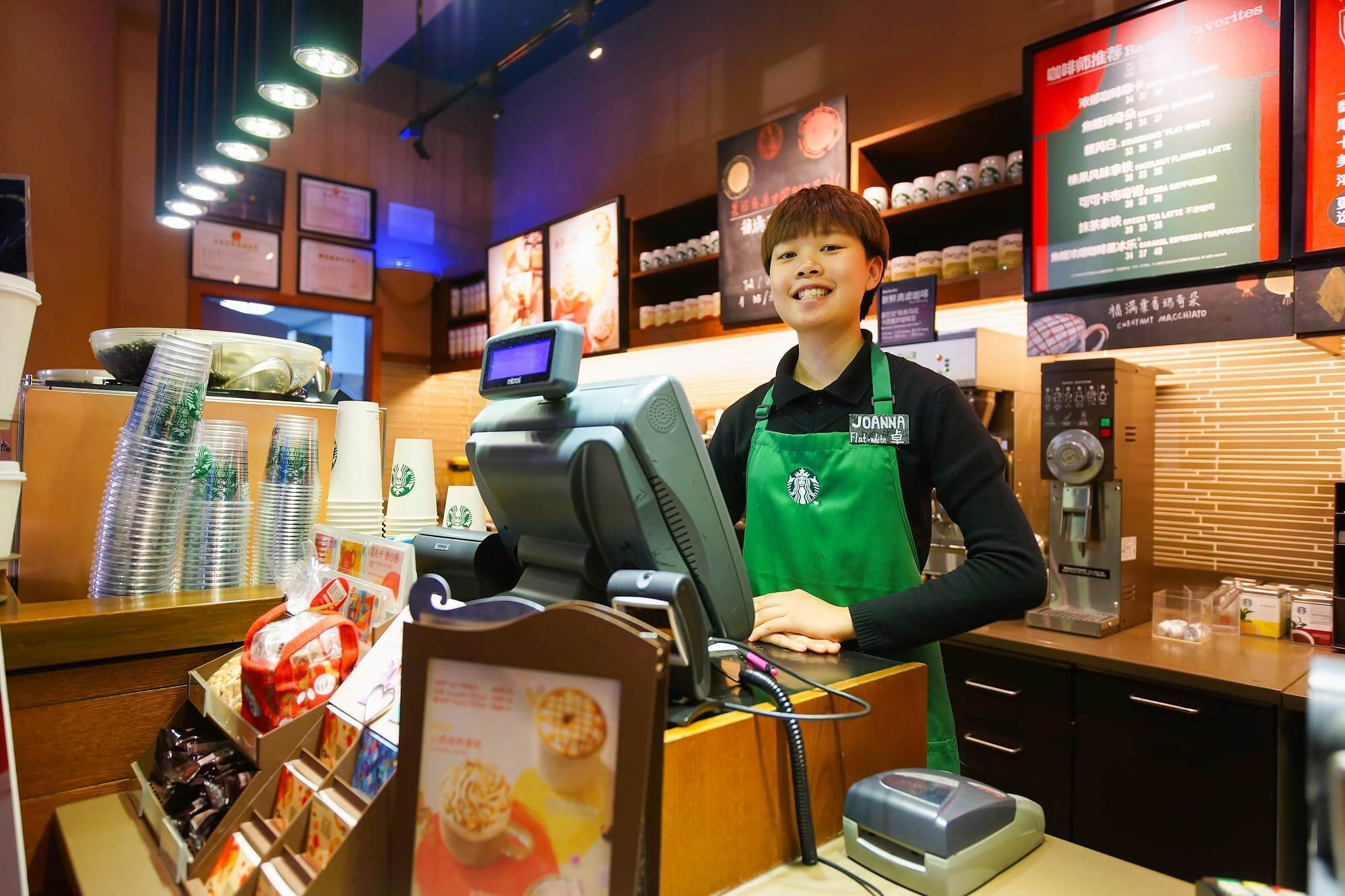 The world’s largest and best-known coffee chain will sell pasta and lasagne dishes made from Beyond’s ‘fake’ beef, as well as two meals made with a pork alternative from Hong Kong-based Omnipork, reports CNBC. Starbucks is also adding non-diary lattes that will use Oatly’s oat milk.

Like most companies, Starbucks temporarily shut down all of its outlets in China to try and slow the spread of Covid-19. With the country now seemingly bringing the outbreak under control, 95 percent of Starbucks outlets have reopened. 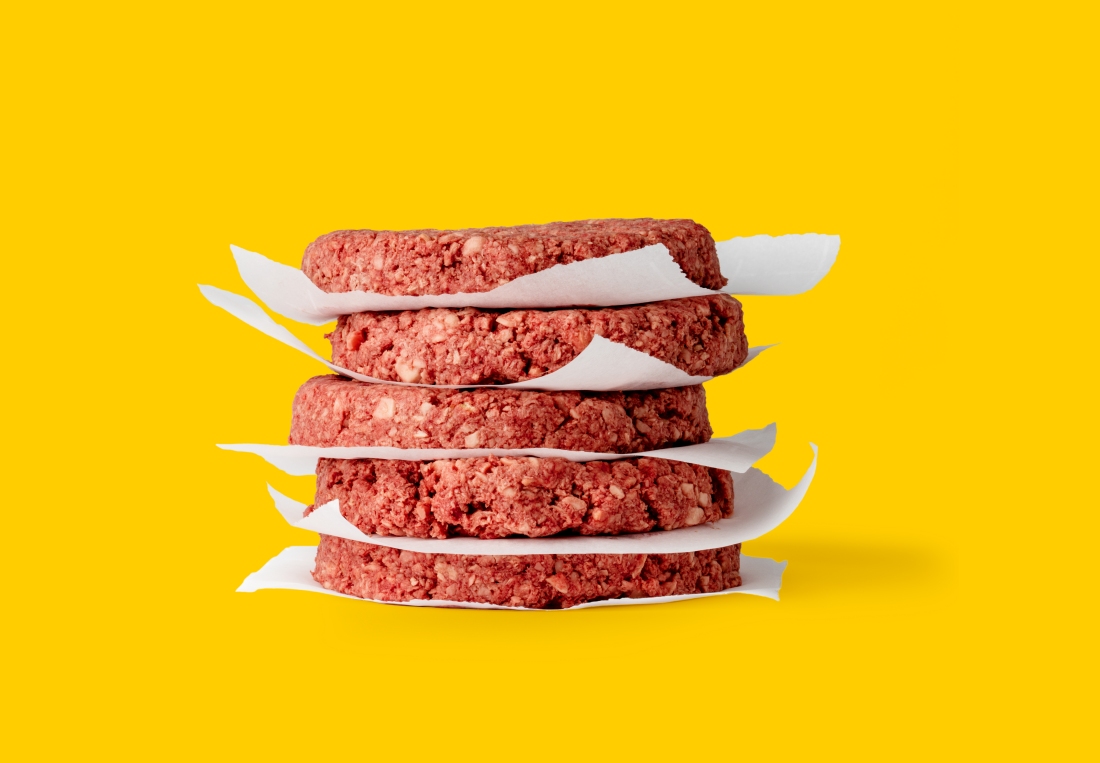 The move will mark Beyond Meat’s entry into the Chinese market. The company wants to expand its manufacturing into Asia by the end of the year, despite the continent not taking to meat-free products with the same enthusiasm as many western nations.

In addition to the Starbucks launch, Beyond Meat intends to build a Chinese-language website and utilize social media channels Weibo and WeChat.

Makers of plant-based meats are trying to convince carnivores to ditch or at least reduce their meat intake for what they say is a more sustainable and environmentally friendly alternative.

With so many cafes outside of China still closed, Starbucks’ stock has fallen 14 percent in 2020, while shares of Beyond Meat are up 5 percent.

Hopefully they can nail the flavor of bats and pangolins. Otherwise no chance.

Wow, if only the Starbucks around here had this sort of food. Nothing but biscotti and junk like that in every store I've been in. Then again, I'd never pay their laughable prices anyway.
C

Another dad food that's bad for you. It's not successful anywhere else so of course take it to China, they are like Mikey, they'll eat anything. I myself will stick to real beef.
D

LOL. In recent time I've seen an agenda of motivating people to try eating insects
(Eating insects is good for you — and the planet!). There was also another agenda of eating and trying various exotic stuff for westerners when on travel. Being disgusted by other cultures food habits was consider racist and you would get bashed for that. Now, we can see that certain food habits belongs to underdeveloped practices and has its consequences. But who considers whats okay and whats not? For me, pigs are the same disgusting as dogs or bats. Also, the discussion about chinese food habits are rarely on-topic and is basically racist parade.Let's hope there will be more positive outcome of this crisis.
T

Right, like they are gonna chose this artificial crap over juice fresh bat steaks. Pathetic, Starbucks, simply pathetic.
You must log in or register to reply here.